False-Positive Mammograms Can Lead to Anxiety 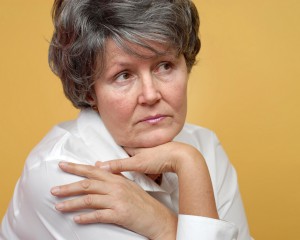 Imagine this scenario. A woman receives a postcard informing her that it is again time to have her annual mammogram, and telling her when to come in to the breast imaging clinic. She drives to the facility on the appointed day and has a mammogram. Three days later she gets a telephone call from the clinic, telling her that she needs to come in again for some further images to evaluate a specific area of concern. She has to take time off from work for a second time and returns to the clinic for the follow-up evaluation. Fortunately, the radiologist establishes that there are no lesions, and tells her the screening mammogram was a false positive.

For the woman, though, this was a false alarm that caused her considerable anxiety. How often does such a scenario occur? A recent paper, published in the Annals of Internal Medicine, has reported that in 10 years of annual mammograms, more than half of the women who do not have breast cancer will be called back at least once for further testing. As presented by the lead author Rebecca Hubbard and her colleagues, one in 12 will be referred for a biopsy. The reality is that “screening a healthy population confers both harms and benefit.” 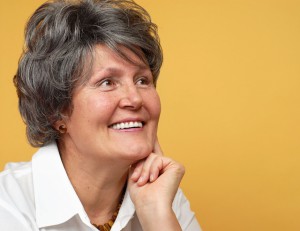 As highlighted in a Dutch study published by the British Journal of Surgery in December 2010, false-positive mammograms can cause women to experience feelings of anxiety and a lower quality of life, effects that will sometimes last for up to a year after the original screening.

However, an American advocacy group called Are You Dense?, in a recent survey of 1,000 women aged 40 to 64, reported that nine out of 10 women who received a biopsy as a follow up to a false-positive mammogram said they would still opt for additional screening the following year.

There are various reasons for the false-positive diagnosis, and perhaps the most relevant reason is that in women with dense breasts, the mammogram will quite often prove inadequate. Ultrasound offers the potential to address this problem although it takes time and is reliant on the skill of the operator.

This begs the question: Is there not an opportunity for a screening device that combines the best of digital X-rays with automated ultrasound. We believe there is!