There are two statistical measures to consider when the success of a screening programme is measured: sensitivity and specificity. In any binary classification test – such as screening for breast cancer – there are four possible outcomes: true positive; true negative; false positive; and false negative. Sensitivity measures the proportion of true positives that are correctly identified: the percentage of women with breast cancer who are actually diagnosed as having the condition. Specificity measures the proportion of true negatives: the percentage of healthy women who are correctly identified as not having breast cancer.

The perfect breast screening system would have 100% sensitivity and 100% specificity but such a system does not yet exist. Full-field digital mammography (FFDM), the current gold standard, typically yields values of 75% for sensitivity and 90% for specificity. The high number of false-positive results – which leads to elevated anxiety for the women concerned and increased costs for follow-up testing – is one of the reasons that screening mammography has come in for heavy criticism over the past decade. 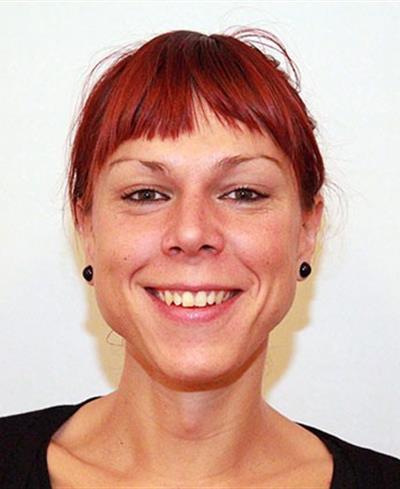 Well, two days ago a paper was published in the British Journal of Cancer, showing that women with a false-positive result following a screening mammogram have twice the risk of later being diagnosed with breast cancer compared with women who have a negative result. The team, led by Dr Marta Román of Barcelona (seen left), also showed that the elevated risk persists for over ten years, and women who have a second false-positive result have a fourfold increase in risk. They studied over a million women from the population-based screening programmes in Denmark, Norway and Spain over the period 1991 to 2010.

They commented: “Women with mammographic abnormalities leading to a false-positive result have a biological susceptibility to develop future breast cancer. Since these results affect a large number of women, the outcome of previous screening participation should be considered in risk prediction models aimed at personalised breast cancer screening strategies.” Román and her colleagues further suggested that women with false-positive results on mammography may be candidates for more intensive screening protocols and followed carefully.

As we have emphasised, special attention should also be paid to reduce the number of false-negative findings when designing a breast-screening system. This is because a missed diagnosis can have devastating consequences for the woman: a poorer prognosis and more expensive treatment. That’s why we developed Aceso, a dual-modality system that acquires mammographic and ultrasound images simultaneously (seen right), thereby reducing the number of false negatives, especially in women with dense breast tissue.