First to File versus First to Invent 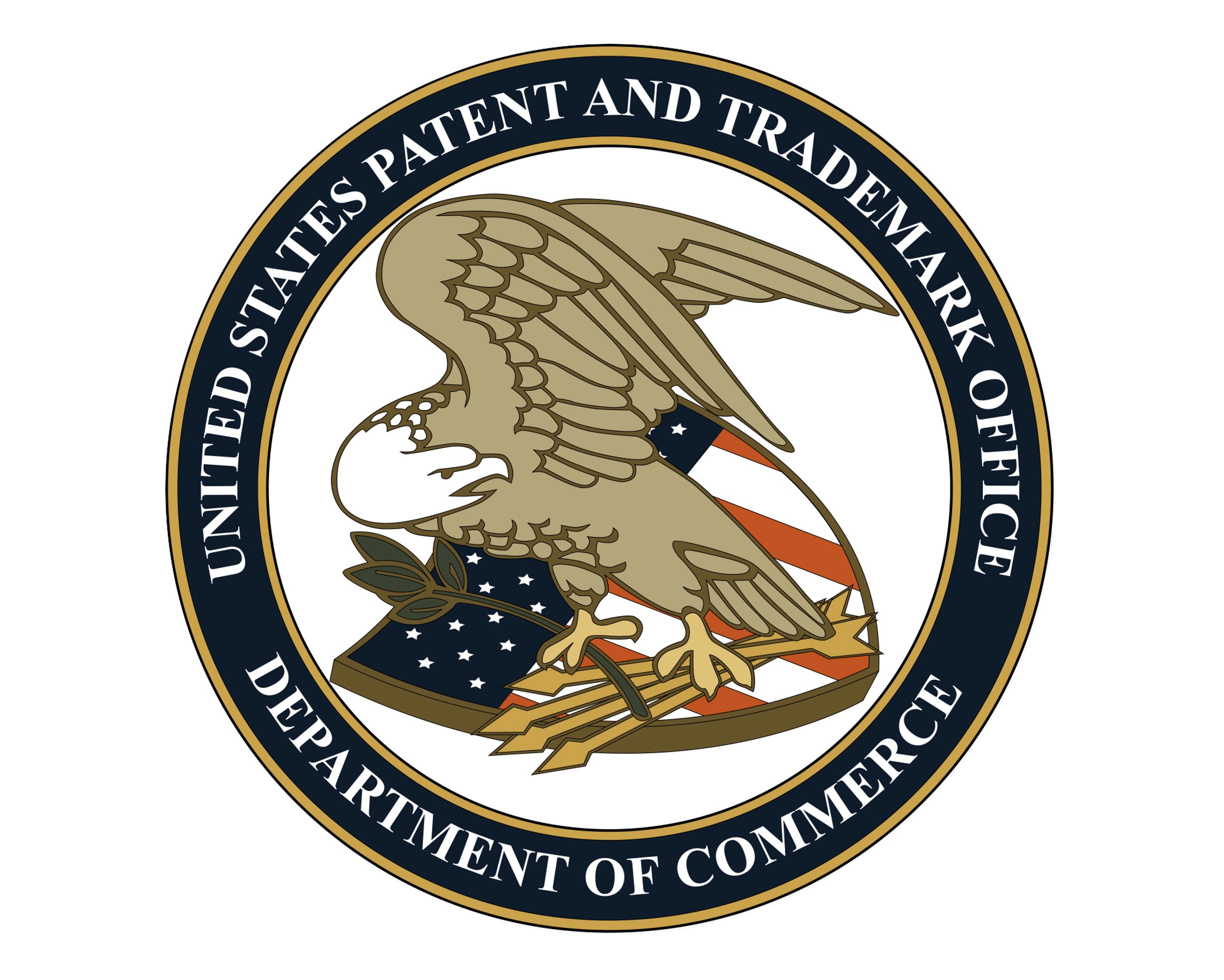 Over the past six years, CapeRay has had significant success with the award of key patents in the field of medical imaging. These have included: a dual-modality system for detecting breast cancer (US 9,636,073); a method for assembling a scanning assembly (US 10,220,574); a multi-modal imaging system (GB 2,566,942); and an imaging system housing (US 11,304,672). We also have other inventions undergoing examination by the US Patent and Trademark Office (USPTO) and the World Intellectual Property Organization (WIPO), which are therefore considered “patent pending.” In each case, the inventors assigned their intellectual property (IP) rights to CapeRay.

Up until 12 years ago, all countries in the world — except the United States — used a first-to-file system to adjudicate the priority date. In the USA there was a first-to-invent system in place which meant that inventors had to maintain detailed laboratory notebooks which had to be signed by a co-worker each day to provide proof of invention plus the priority date. On 16 September 2011, the America Invention Act (AIA) was passed by Congress and signed by President Barak Obama, switching the USPTO to a first-to-file system. 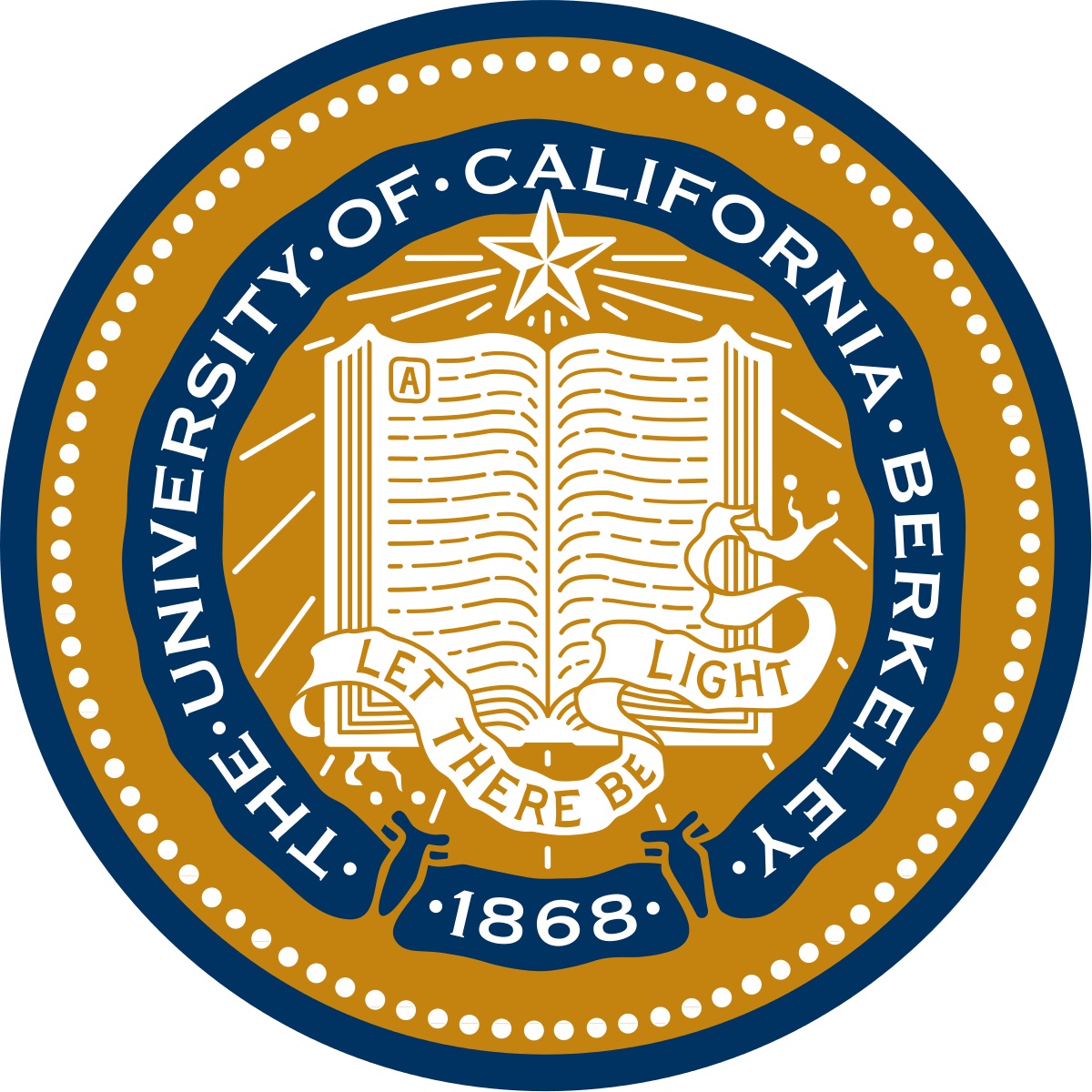 However, AIA only became law on 16 March 2013, which begs the question: Were there any consequential patents filed during the 18-month window period? The answer is “yes.” In an op-ed in JAMA a week ago, Jordan Paradise of Chicago provided a chronology on the CRISPR patents. The Berkeley group led by Jennifer Doudna and Emmanuelle Charpentier filed with the USPTO on 25 May 2012 and published their seminal paper in Science the next month, on 28 June.

Their arch rival Feng Zhang of the Broad Institute in Boston filed with the USPTO on 12 December 2012 and, having paid an extra fee to fast track the examination, was awarded a patent on 15 April 2014 (US 8,697,359). In response, Berkeley brought an interference proceeding in an effort to demonstrate their team was the first to invent. This proceeding would not have been necessary if the AIA had been in place because Berkeley filed for their patent six months before Broad.

Following two interference proceedings, the Patent Trial and Appeal Board (PTAB) found in favour of Broad on 28 February 2022, despite Doudna and Charpentier being awarded the Nobel Prize for Chemistry in October 2020. Unsurprisingly, the decision in favour of Broad led to a significant increase in the stock price of Editas Medicine (founded by Zhang) and a decrease for the companies founded by the Nobel laureates.