At the beginning of this year, we wrote an article entitled “Understanding Breast Density,” and then in September we highlighted “World Dense Breast Day.” Breast density is determined from a mammogram and is a measure of the relative proportion of fat, glandular, and fibrous tissue. The BI-RADS scale for four different women may be seen above right: (A) almost entirely fatty; (B) scattered fibro-glandular density; (C) heterogeneously dense; and (D) extremely dense. The categories are influenced by age, hormone therapy, lactation, medication, and changes in weight.

It is important for a woman – and her doctor – to know she has dense breast tissue (categories C and D) for two important reasons. First, the density can mask a malignant tumour on the mammogram and the false-negative diagnosis can have devastating consequences for the woman. Second, there is an association – although not a cause-and-effect relationship – between breast density and the incidence of cancer. That is why, in the USA, 38 of the 50 states have enacted legislation that requires a woman be notified of her breast density status following a screening mammogram. 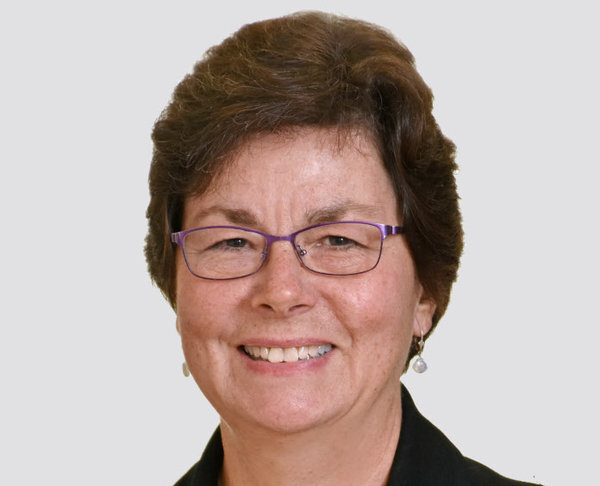 The expectation is that if a woman has dense breasts, she will be advised to undergo a further examination, typically an ultrasound. On 15 February 2019, Congress passed the Breast Density Mammography Act and mandated the Food and Drug Administration (FDA) to develop the breast density notification rule. A group of researchers, led by Nancy Kressin of Boston University (seen left), has this week contributed an editorial in JAMA Network regarding the FDA’s pending breast density notification.

Kressin et al. are concerned that the notification rule may not meet the agency’s efforts to reduce health inequities by “including improved efforts to deliver reliable information for diverse audiences.” Their prior research on notifications at the state level has shown that understanding varies considerably based on education, race, home language, and literary levels. They have also reported that few clinicians have “significant knowledge about breast density to confidently advise their patients about the benefits of supplemental screening.” 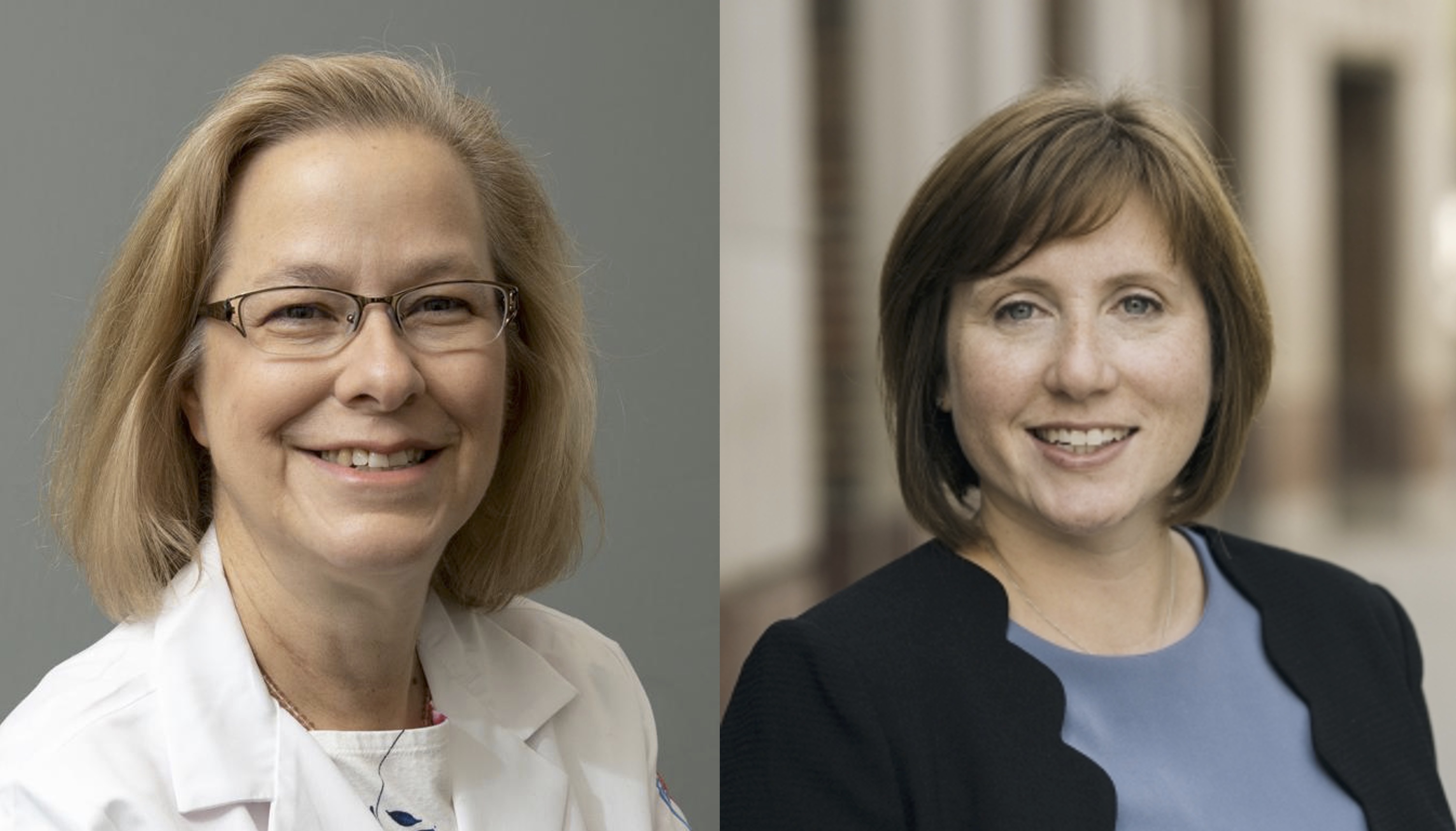 Two months ago, the FDA promised to publish their long-awaited breast density notification rule before the end of 2022 or by the beginning of 2023. Kressin and her colleagues, Priscilla Slanetz (left) and Christine Gunn (right), concluded: “The enaction of this federal breast density legislation is no small undertaking but efforts to improve the notification’s clarity and understandability must reach women from all backgrounds and cultures, and especially those with limited English proficiency.” Certainly, if the new rule leads to earlier diagnosis and the saving of lives, it will be judged a success.