From Dorm Room to Boardroom 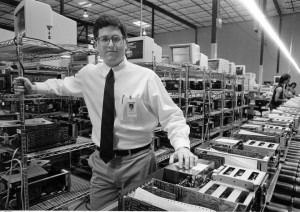 Thirty years ago, as an 18-year-old freshman student, Michael Dell launched a business assembling personal computers in his dorm room at the University of Texas. He started selling these machines called PC’s Limited via mail order, thus cutting out the middleman. In 1984 he dropped out of college and relocated Dell Computer Corporation to a business centre in Austin, TX. His manufacturing staff “consisted of three guys with screwdrivers sitting at six-foot tables,” while he also employed a few people to take orders. At a time when most PC manufacturers distributed their computers through retail stores, Dell’s business model of direct selling proved to be extraordinarily successful.

In time, he took his company public and by 2001 Dell Inc. had reached a market share of 13%, becoming the world’s largest PC maker. The World Wide Web had undoubtedly boosted sales in the late 1990s, and Dell’s products were now widely available in retail outlets as well. Michael Dell has been in the news this past week, winning the battle for control of his company after shareholders supported his $25 billion offer to take Dell Inc. private. 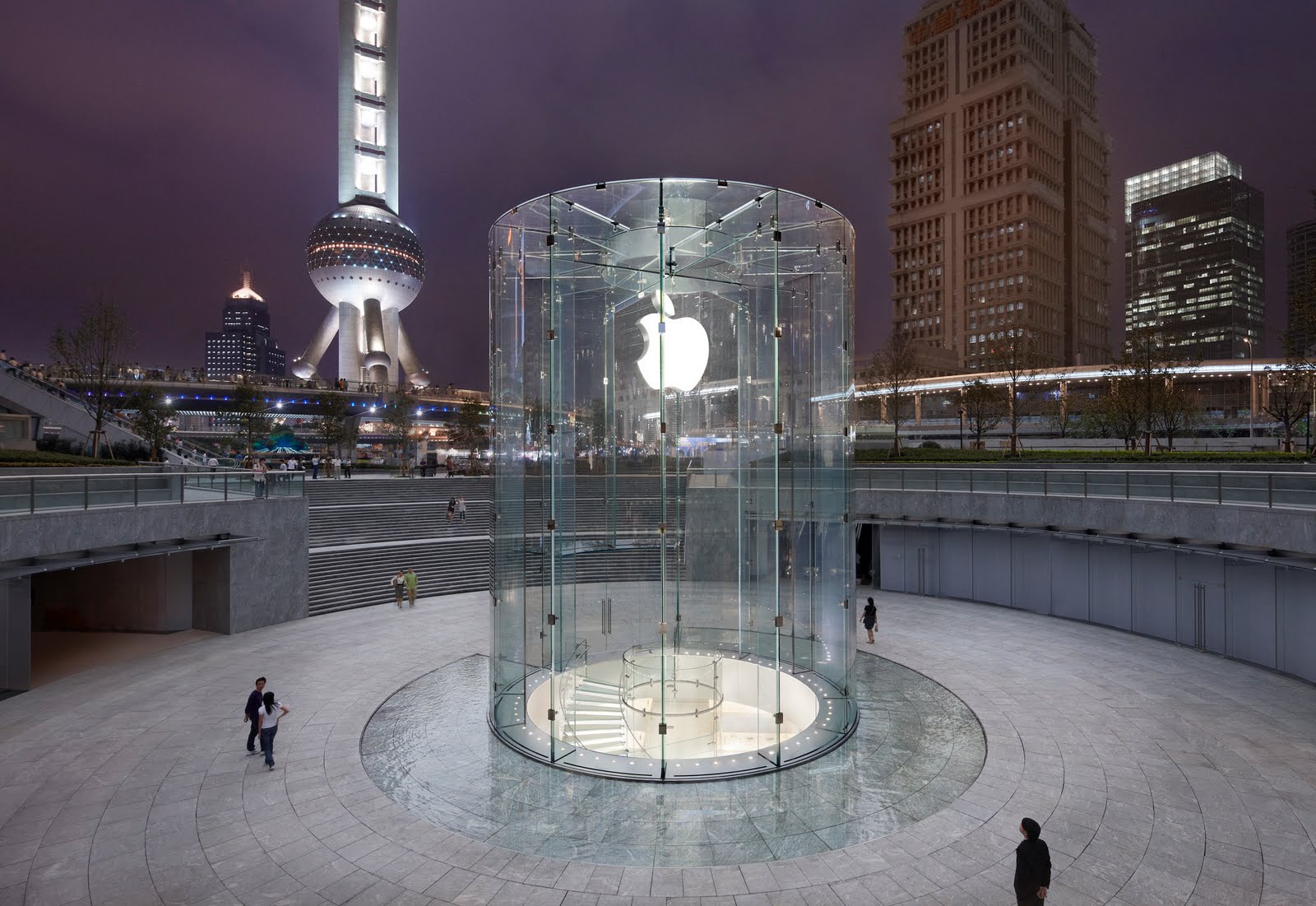 Entrance to the Apple Store in Shanghai. Copyright Roy Zipstein.
With PC companies struggling to make money, Dell believes that by removing the incessant pressure of the stock market he can turn his company around. He commented, “We’ll be totally focused on customers, adding more sales capacity and building our channel partnerships, all the kinds of things that we’ll accelerate as we become a private company.”

Regular readers of this blog will know that at CapeRay we have designed our breast imaging systems around the Apple platform. In May 2001 Apple’s CEO Steve Jobs took a bold step, opening the first two Apple Stores in Virginia and California. Several analysts predicted the failure of Apple’s foray into retail selling but these critics were proved wrong. By July this year Apple had opened 415 stores in 13 countries while in the USA Apple Stores were generating revenue of $0.5 million per employee.

In the medical device industry, manufacturers are also faced with the challenge of selecting the most expeditious channel for moving their products from the factory floor to the customer or end-user. For a small company like CapeRay there are essentially two models to consider: either a network of independent distributors covering specific geographic regions; or a joint venture with a strategic corporate partner that has the necessary resources and reach to distribute our products worldwide. Time will tell which path we choose.