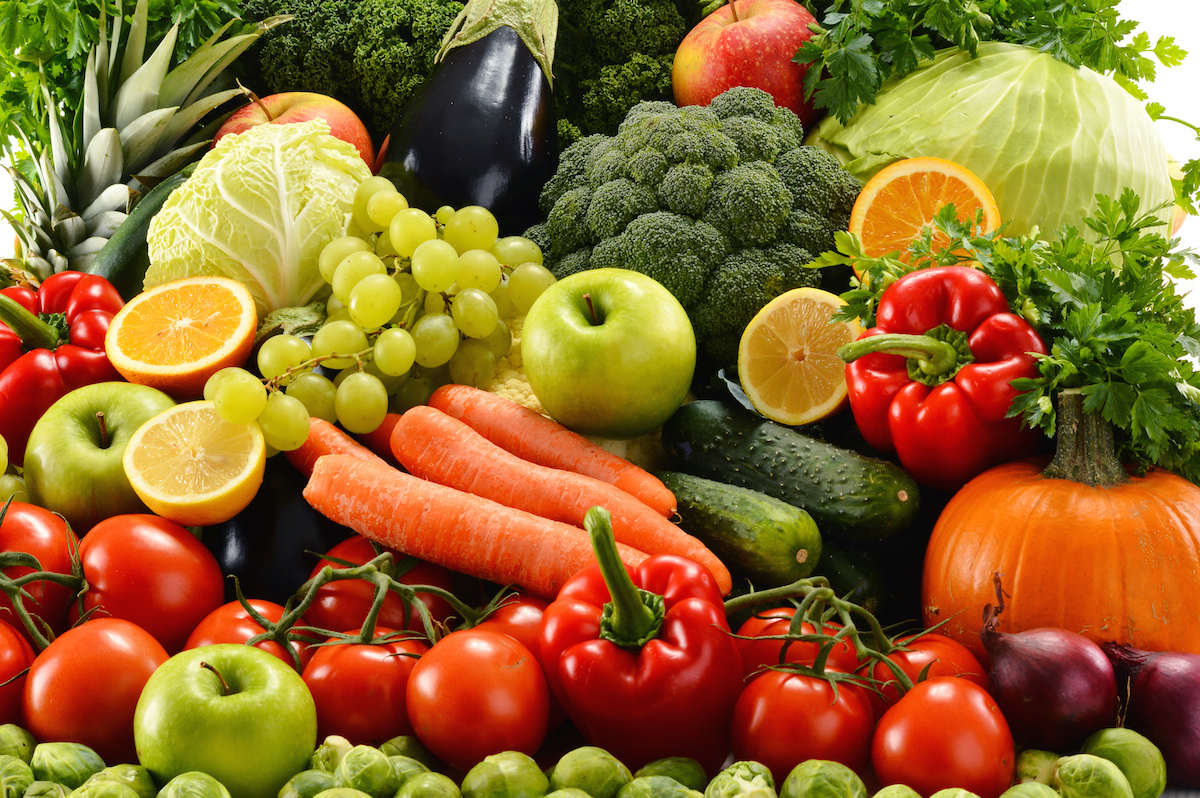 Last week’s British Medical Journal (BMJ) published two papers – one on fruit and vegetable consumption and the other on alcohol intake – that explored the link with breast cancer risk. Maryam Farvid and a team from Harvard conducted a prospective cohort study in which the participants were 90,000 pre-menopausal women aged 27 to 44 who completed a questionnaire on diet in 1991. Seven years later, approximately half these women completed a second questionnaire about their diet during adolescence.

In 2013 the investigators identified 3,235 cases of invasive breast cancer and, among these women, 1,347 cases were from those who had completed the questionnaire about their diet during adolescence. They found that high fruit consumption – 2.9 versus 0.5 servings per day – was associated with a 25% lower risk of breast cancer being diagnosed in middle age. Apples, bananas, grapes, oranges and kale had the greatest benefit, while fruit juice had no apparent impact. Their concluding advice was understandably cautious: “There is an association between higher fruit intake and lower risk of breast cancer. Food choices during adolescence might be particularly important.”

In the second study, a group of researchers from Denmark tested the hypothesis that post-menopausal women who increase their alcohol consumption over a five-year period have a higher risk of breast cancer but a lower risk of cardiovascular disease. In this prospective cohort study, 21,523 women participated in examinations between 1993 and 2003. They were then followed up for the following 11 years, during which period the incidence of breast cancer, coronary heart disease and all cause mortality were recorded. 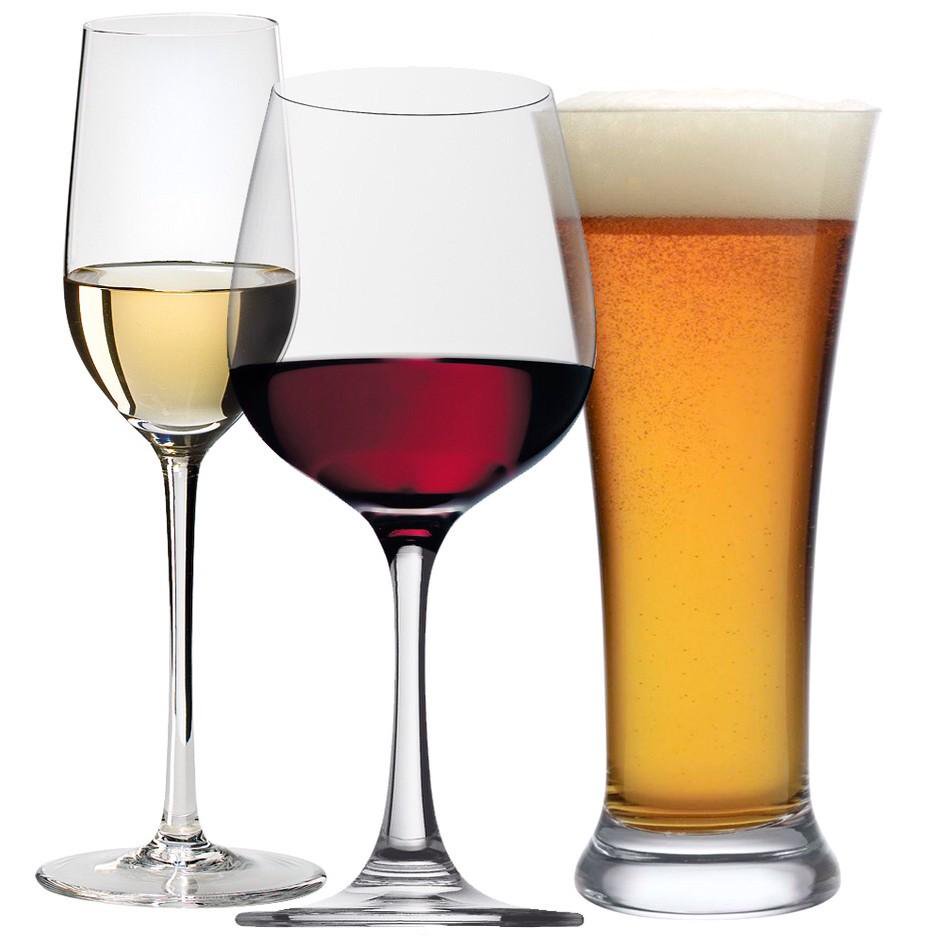 Marie Dam and her colleagues found that women who increased their alcohol intake by two drinks per day over a five-year period had a 29% increased risk of breast cancer; however, there was a 22% decreased risk of coronary heart disease. Interestingly, for those women who decreased their alcohol intake there was no discernible effect. Regarding potential biological mechanisms, the authors offered two hypotheses: alcohol alters the oestrogen levels, thus increasing breast cancer risk; and alcohol is converted into acetaldehyde which is expressed in breast tissue and has been shown to be genotoxic.

In an accompanying editorial in the BMJ, Timothy Key and Gillian Reeves of Oxford University stated that more evidence was needed to prove the link between adolescent fruit intake and breast cancer risk. They were also skeptical about the benefits of alcohol on the risk of ischaemic heart disease, suggesting that lifestyle changes have the greatest effect.