In a long-anticipated move, this past Wednesday GE spun out its healthcare division with a listing on the NASDAQ stock exchange. After initially listing at $55 a share, the stock is now trading at a shade under $60 with a market capitalisation of $27 billion. In the USA, the healthcare industry accounts for almost 20% of the country’s gross domestic product (GDP), and the newly listed company is well placed to grab its piece of the $4 trillion pie. While under the umbrella of its parent company, GE HealthCare has been serving patients and providers for more than 100 years.

The company will operate four business units: (1) Imaging (CT, MRI, X-ray, women’s imaging, and image-guided therapy); (2) Ultrasound; (3) Patient Care (monitoring, cardiac, and anaesthetics); and (4) Pharmaceutical Diagnostics. Catherine Estrampes, CEO of GE HealthCare for North America, noted that the company has a robust balance sheet and is currently generating significant cash flow, enabling it to invest in both organic growth and external acquisitions. “We are focused on building on the legacy of GE from an innovation perspective,” she stated. 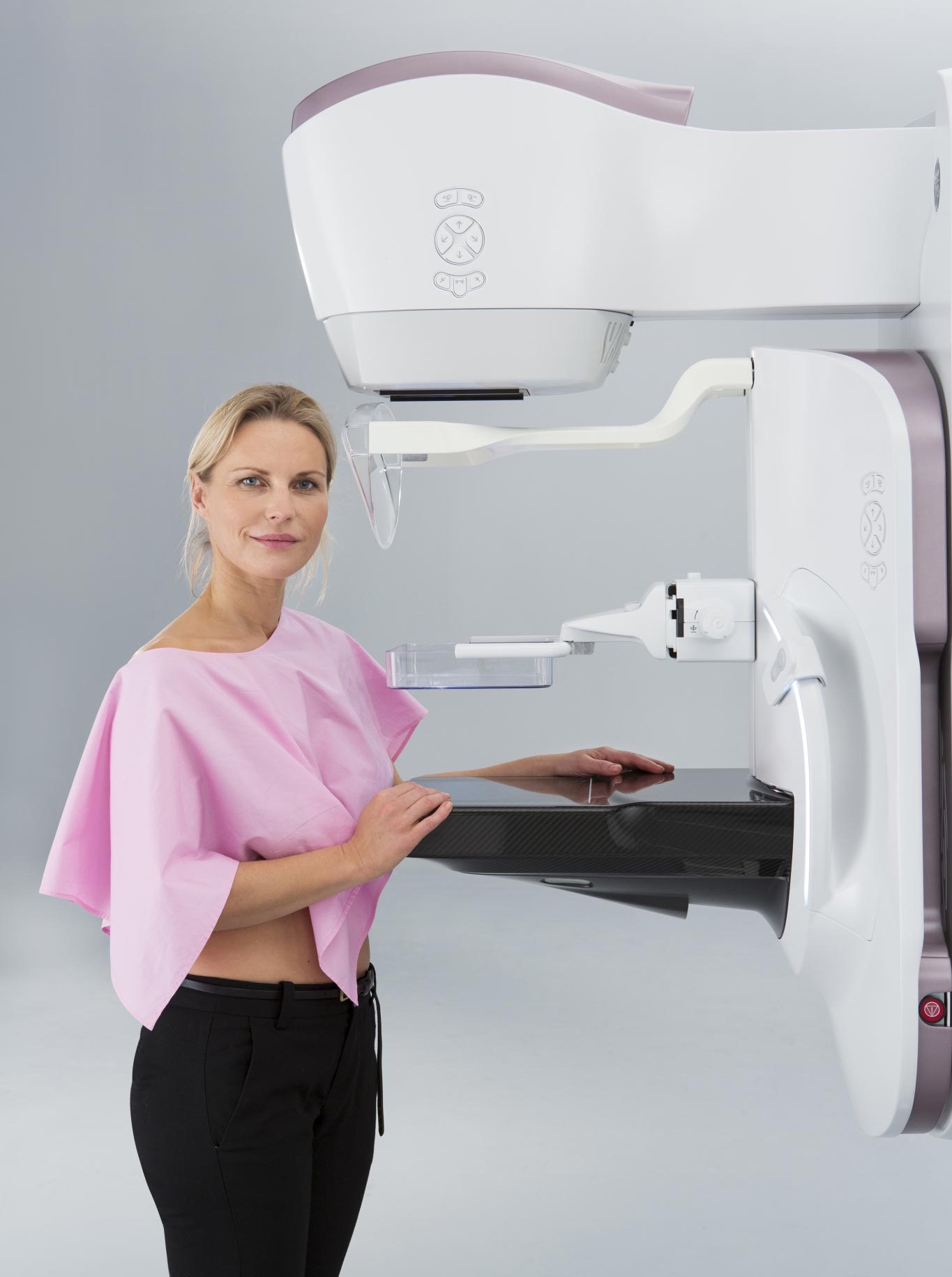 Estrampes also said that GE HealthCare would now have a greater ability to take calculated risks that perhaps may have been avoided while still being part of a larger conglomerate. This is an interesting comment, and perhaps explains why the company failed to exploit  the digital breast tomosynthesis (DBT) technology which it licensed from Massachusetts General Hospital twenty years ago, thus allowing Hologic to steal a march. That said, GE HealthCare does now have its own DBT system, Senographe Pristina (seen left) which is gaining market share worldwide.

Just yesterday, the company announced the appointment of its first Chief Technology Officer (CTO), Dr Taha Kass-Hout, who had previously served as vice president for machine learning (ML) at Amazon. In his new role, Kass-Hout will work with the four business units and their ML teams to drive growth through patient-centred innovation and clinical research. He commented, “I am excited about what lies ahead and the incredible opportunity to deliver on [the company’s] vision of creating a world where healthcare has no limits.” 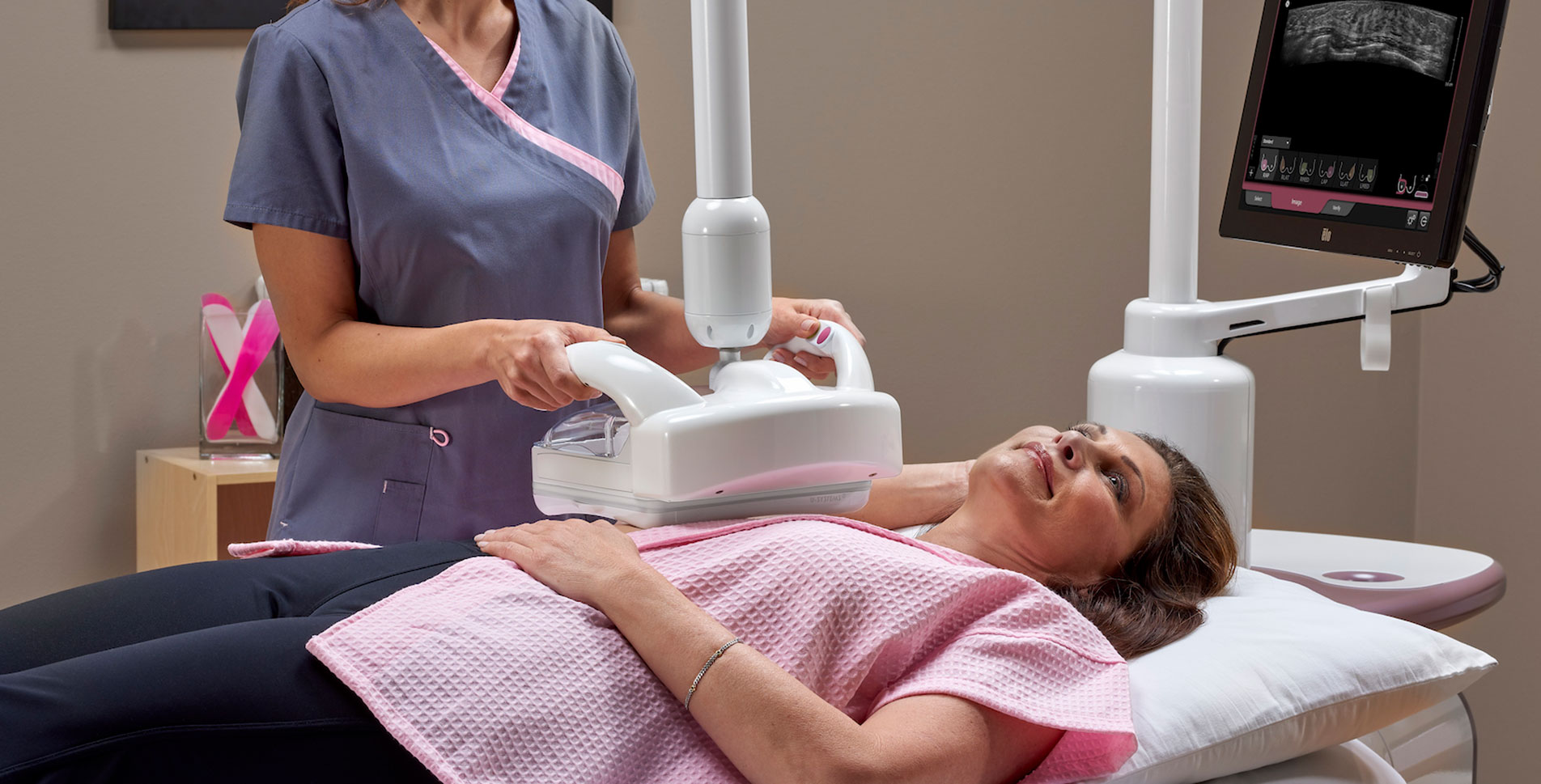 Ten years ago, GE HealthCare acquired the automated breast ultrasound (ABUS) company U-Systems for $64 million and rebranded their ABUS device as Invenia (seen right). This system has been approved by the FDA for use as an adjunct to DBT, so once the power of ML and AI have been successfully implemented, the combination of DBT plus ABUS will have a significant impact on early detection when screening for breast cancer.