Recent advances in gene sequencing technology have led to multi-gene testing – also known as “panel testing” – as a viable option when searching for genetic variants that might be associated with an increased risk of breast cancer. Two years ago, on 13 June 2013, the US Supreme Court invalidated two of the patent claims of Myriad Genetics for the BRCA1 and BRCA2 gene tests. This rapidly led to a flood of other companies – including Ambry Genetics  Centogene, Fulgent, Illumina and Invitae – offering panel tests that included the BRCA genes. 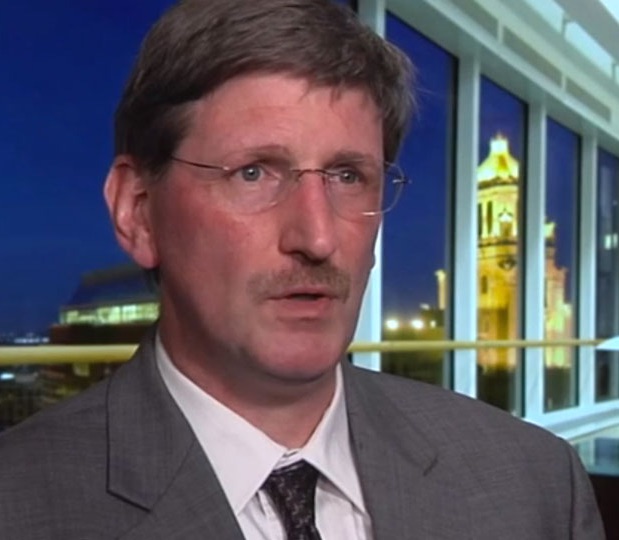 Earlier this week 17 international scientists published a special report in the New England Journal of Medicine entitled “Gene-panel sequencing and the prediction of breast cancer risk” in which they put forward the argument that genetic testing for multiple hereditary genes should not be offered until the tests have been validated and shown to be clinically useful. One of the co-authors, Dr Fergus Couch of the Mayo Clinic in Rochester, Minnesota (see right), told the Reuters news agency: “The reality is that we don’t have good risk estimates for mutations that occur in many of the genes on the panels.”

Whereas new drugs or medical devices that are unable to demonstrate clinical utility will not be approved by the FDA, gene-panel tests can be adopted without any review of data regarding their clinical utility. However, there are some scientists who maintain that by including these lesser-known genes in the panel tests, the data gathered will ultimately help to determine their disease risk. The FDA is currently considering new regulations for laboratory diagnostic tests and so this article comes at a pivotal time. 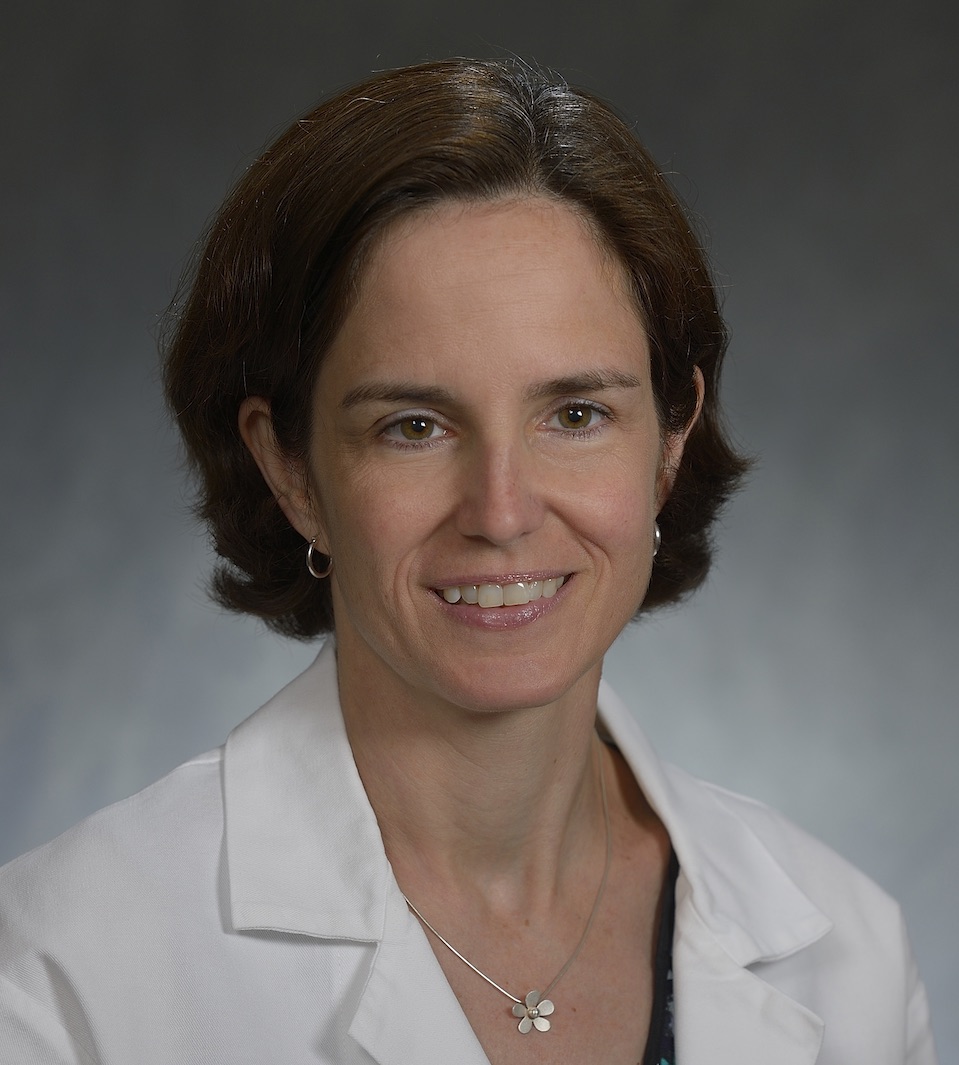 Another co-author, Dr Susan Domchek of the University of Pennsylvania (see left) commented: “It’s been pretty widely assumed that all these genes on all of these panels have clear clinical validity,” suggesting the genes are obviously associated with breast cancer. “The point of our article was to say, we’re not finished with that step yet.” Given the uncertainty, it’s not surprising that insurance companies are declining to pay for the tests, even when there’s a family history of breast cancer.

As the cost of sequencing declines, it is inevitable that gene-panel testing will become more widespread. The authors therefore call for properly designed population- and family-based studies in diverse populations to provide reliable estimates of risk. This will assist with the vital role of counselling a woman when told she has a high risk of breast cancer.