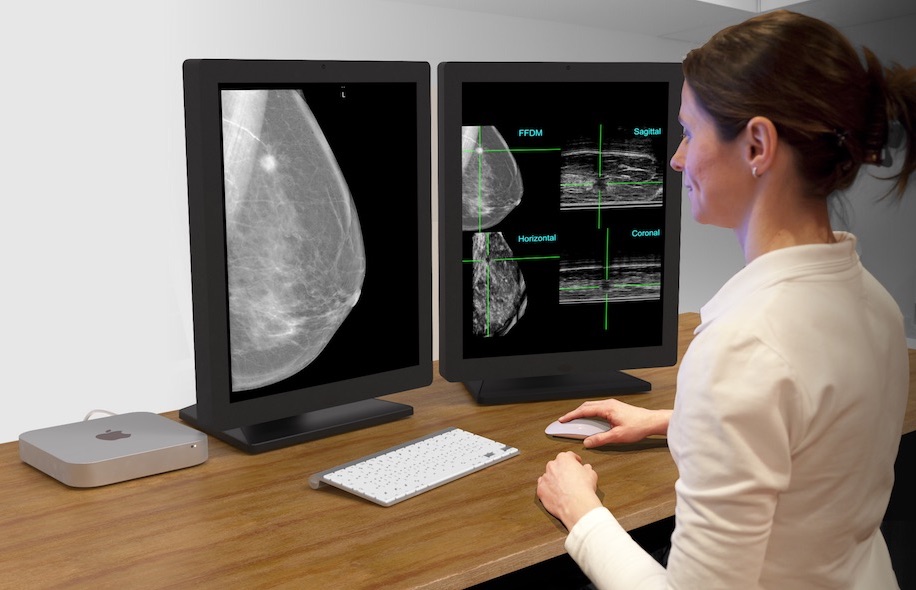 Gestalt is a word of German origin and refers to an organised whole that is perceived as more than the sum of its parts. Psychologists have argued that there are five principles of gestalt that exist because our minds have an innate ability to perceive visual patterns based on certain rules: proximity; similarity; continuity; closure; and connectedness. Researchers led by Karla Evans, a psychologist at the University of York in the UK, have just published a paper in the British Journal of Radiology entitled “Detecting the ‘gist’ of breast cancer in mammograms three years before localised signs of cancer are visible.”

The word gist, as used in their title, refers to the most important piece of information about something without identifying the details, and can therefore be considered analogous to gestalt. The researchers wished to establish whether experts could distinguish abnormal mammograms at levels above chance when they were shown only the breast contralateral to the lesion. According to Evans, “The human visual system quickly extracts the global structure and statistical regularities from everyday scenes, allowing us to ‘get the gist’ of our environment before selective attention captures the details.” She continued, “Anecdotal reports of experts indicate that similar processing operations occur in the assessment of mammograms.”

Her team assembled 59 expert readers – UK radiologists, US radiologists and UK radiographers – who were asked to view up to 200 bilateral mammograms for just 0.5 seconds per image. Half the images were prior exams acquired 3 years before cancer was actually detected, while the other half were normal. As seen in the table above left (© AuntMinnie.com), all three groups were able to detect abnormal images at levels above chance, where reader performance was measured using area under the curve (AUC) analysis. Interestingly, the results were not influenced by breast density.

Reader performance was correlated with expertise as quantified by the number of mammograms read during the previous year. The authors believe that their gestalt analysis has the potential for early identification of patients with elevated risk for developing breast cancer, leading to improved prognosis for affected women.

There is, of course, another application that comes to mind: artificial intelligence (AI). A recent paper published in the Journal of the American College of Radiology showed that an AI algorithm could be used as a triage, in which some mammograms can be autonomously diagnosed as negative, while the remaining images are read by an expert radiologist. This looks to be a case of gestalt meets AI!