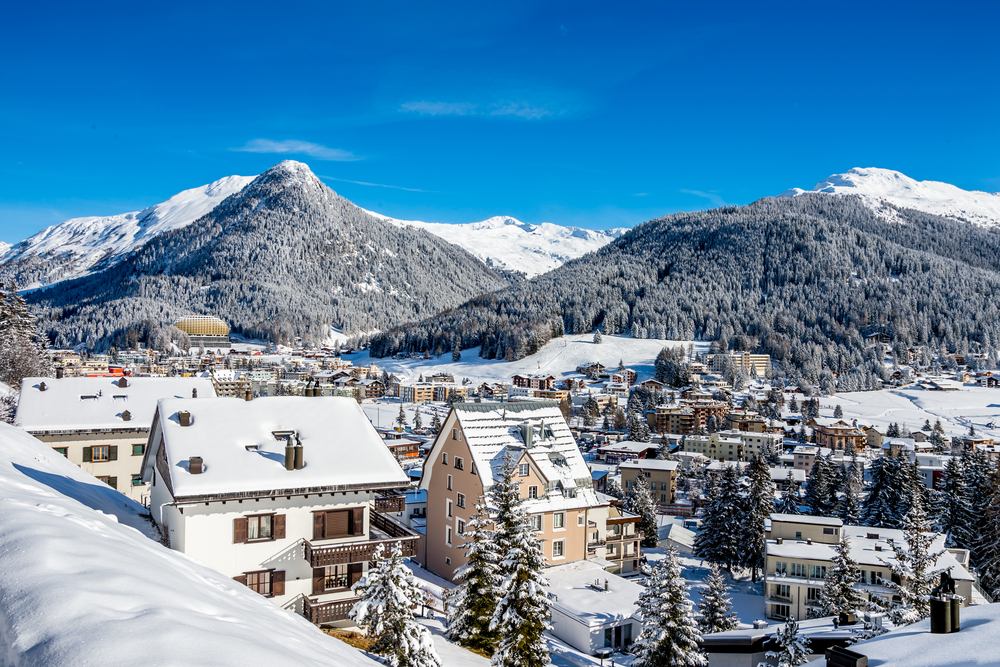 It’s that time of year when the world’s leaders gather in the Swiss alpine village of Davos to discuss cooperation on the challenges that lie ahead. The theme at this year’s World Economic Forum (WEF) is Globalization 4.0, where seven young co-chairs delivered impassioned calls for action. These ranged from the plight of refugees to a revolution in education, from investing in a sustainable future to saving the planet, and from fighting inequality to embracing a circular economy.

Twenty years ago Jack Ma (seen below left, © Getty Images) established the commercial giant Alibaba, and this week he passed on a few pearls of wisdom to young entrepreneurs: (1) “There are no experts of tomorrow, only of yesterday”; (2) “If you worry about pressure, don’t become a businessman”; (3) “Your first job is your most important”; (4) “We must teach kids to be creative and do things that machines cannot do”; (5) What keeps him awake at night? “Nothing! If I don’t sleep well, the problem will still be there in the morning”; and (6) “I hire people who are smarter than I am, and I like people who are positive and who never give up.” 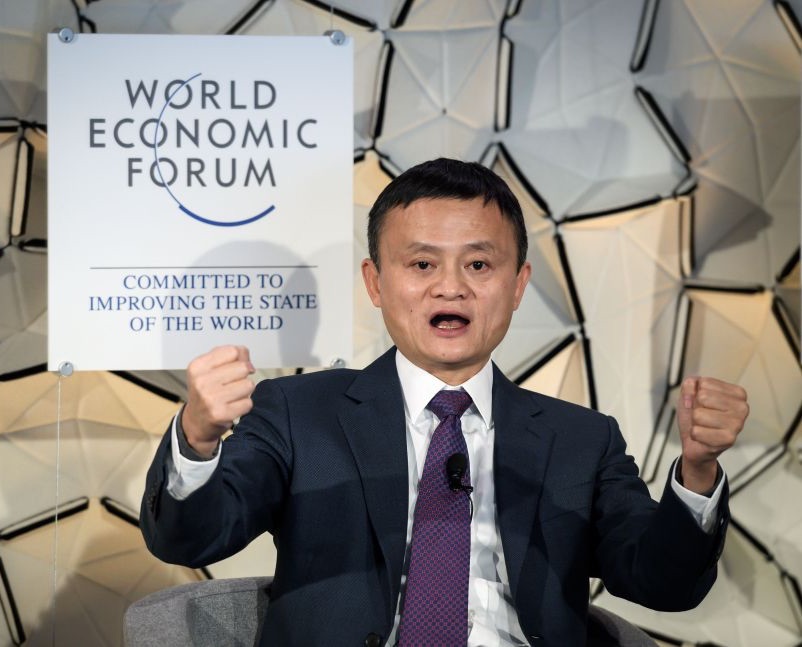 The Global University Leaders Forum is comprised of the presidents of 28 of the world’s leading academic institutions, including the University of Cape Town. The forum’s chair is Alice Gast, a chemical engineer and President of Imperial College London (ICL), who drew attention to ubiquitous technologies like the smartphone to make a meaningful impact on the lives of ordinary people. She described how two PhD students at ICL – including a young South African engineer Graham Peyton – had shrunk the components of ultrasound equipment down to a single chip, so that this inexpensive imaging device could take advantage of the emerging presence of smartphones in Africa.

Team South Africa was led by President Cyril Ramaphosa who assured the delegates his government was determined to root out corruption and restore faith in the country’s public institutions. He spoke about his ambitious plans for raising $100 billion in new investment over five years and mentioned some of the successes already achieved. Ramaphosa concluded on an upbeat note: “All nations’ economic destinies remain intertwined and, as a bridge between the developing and developed world, South Africa offers a rejuvenated vision for a future of shared prosperity.”

Notably absent from Davos were the leaders of the UK, USA and France, each dealing with their own domestic challenges. What’s clear, however: despite the inward-looking gaze of some countries, globalization and the 4th industrial revolution will have wide-ranging impacts on our world in the years ahead.