Google to the Rescue 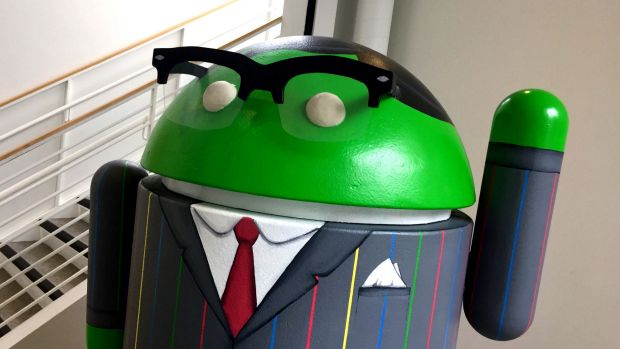 Five years ago I wrote a blog on the origins of Google, a story about two computer science students at Stanford, Larry Page and Sergey Brin. Entitled “Pray to the Great God Google,” it considered various products – from the search engine to analytics, and from YouTube to patents – that contributed daily to CapeRay’s business. In the past 24 hours I have had cause to use another of the company’s powerful apps: Google Translate.

While tracking down an article on Google Scholar, I was alerted by my updates feature to a new paper that had just appeared in Geburtshilfe und Frauenheilkunde by a research group from Erlangen in Germany. Because this journal was not held by the University of Cape Town, I contacted the first author, Professor Rüdiger Schultz-Wendtland, who kindly sent me a PDF version of his paper. Since the language was German, and I was keen to learn more about their prototype system that combined standard mammography with a 3D ultrasound probe, I turned to Google Translate. Within an hour, the English version of the paper was ready to be explored.

For the past three days we have been undergoing an audit to secure the CE Mark for our Aceso dual-modality system. The key supplier of our X-ray tube, IAE of Cormano in Italy, had recently learned that their notified body’s licence to issue ISO 13485 certificates had expired. Yesterday IAE forwarded to us an official communication from the Italian Ministry of Health. Again I turned to Google Translate, and we were fortunately able to establish that the notified body’s licence had been renewed.

Until recently, Google Translate had been operating with an algorithm based on phrases and statistical analysis. Then two years ago the company switched to a method based on neural networks and in particular TensorFlow technology, originally developed by engineers in the Google Brain team. Using an approach that’s analogous to deciphering the Rosetta Stone, Google Translate teaches itself by scouring the web, and analysing texts that have already been translated. The result has been a dramatic improvement in performance so that some translations – such as French to English – are almost as good as those by human translators.

It is perhaps unfortunate that many of us – particularly English speakers – do not make the effort to learn and speak other languages. However, it is reassuring to know that when we urgently need to have an important document translated, Google comes to the rescue.