Hanging Out on Hanging Rock 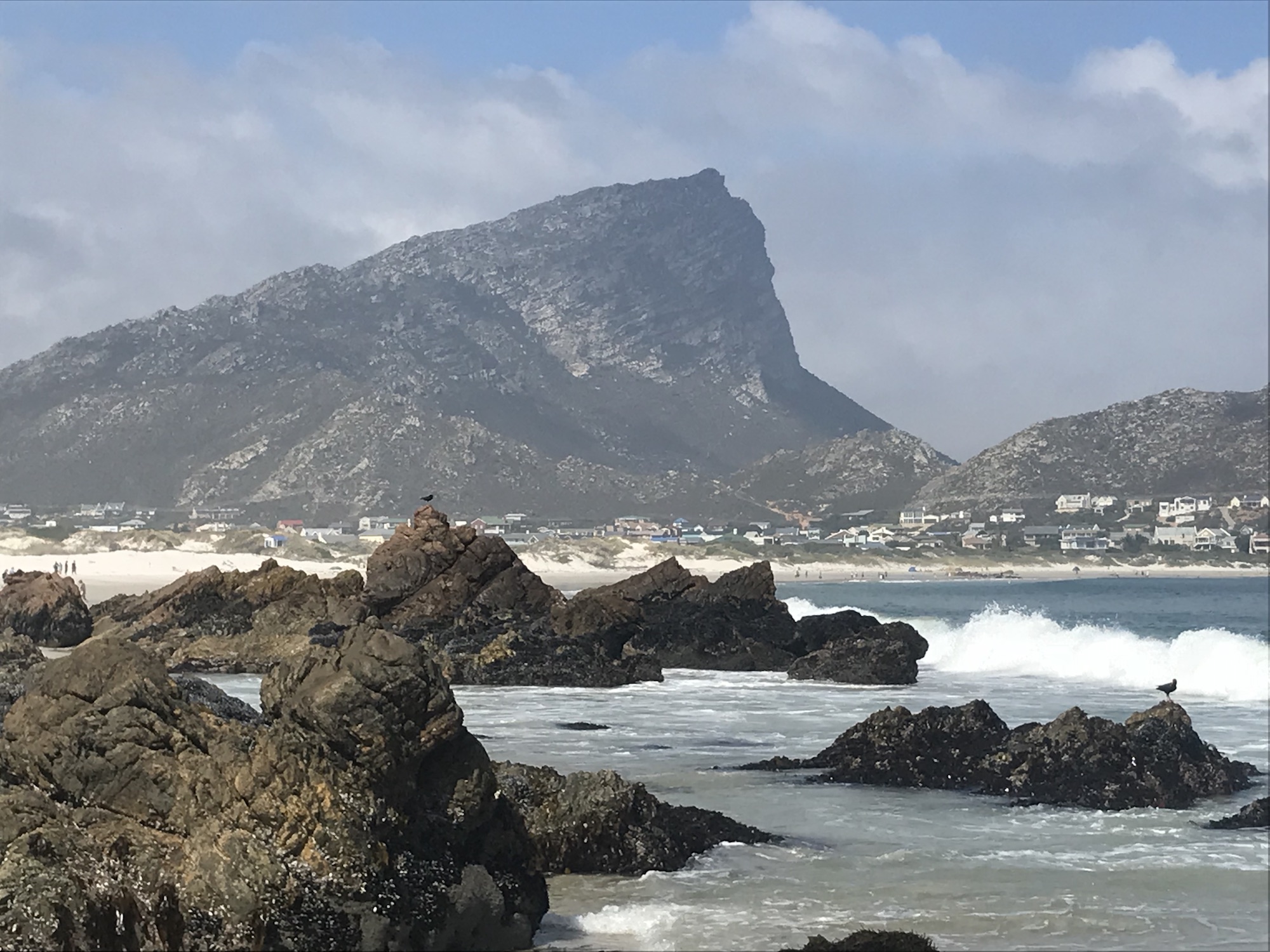 CapeRay currently holds the ISO 13485:2012 certificate, an international quality assurance standard that enables the “design, development, manufacture, installation, distribution and servicing of X-ray and ultrasound breast imaging equipment.” Last week, from 23 to 26 April, we were audited by our Notified Body, Underwriters Laboratory, for the new ISO 13485:2016 standard. The auditor, Paulius Dambrauskas, was extremely thorough and the CapeRay team, ably led by Natasha Steele, our Quality Assurance Manager, worked diligently, both in preparing for and during the audit. We marked the completion of this important milestone by spending a day together doing something a little different.

Within the past six months we have recruited three new staff members – Bradlee Wilson, Murray Truter and Lindsay Swartz – and yesterday the whole team drove to the seaside village of Pringle Bay, located just 90 km from our offices on the eastern tip of False Bay, on the opposite side from Cape Point. The area is a biosphere protected as a UNESCO World Heritage Site, and looming above the town is a mountain called Hangklip – or Hanging Rock – that rises 423 metres above sea level (see above right). 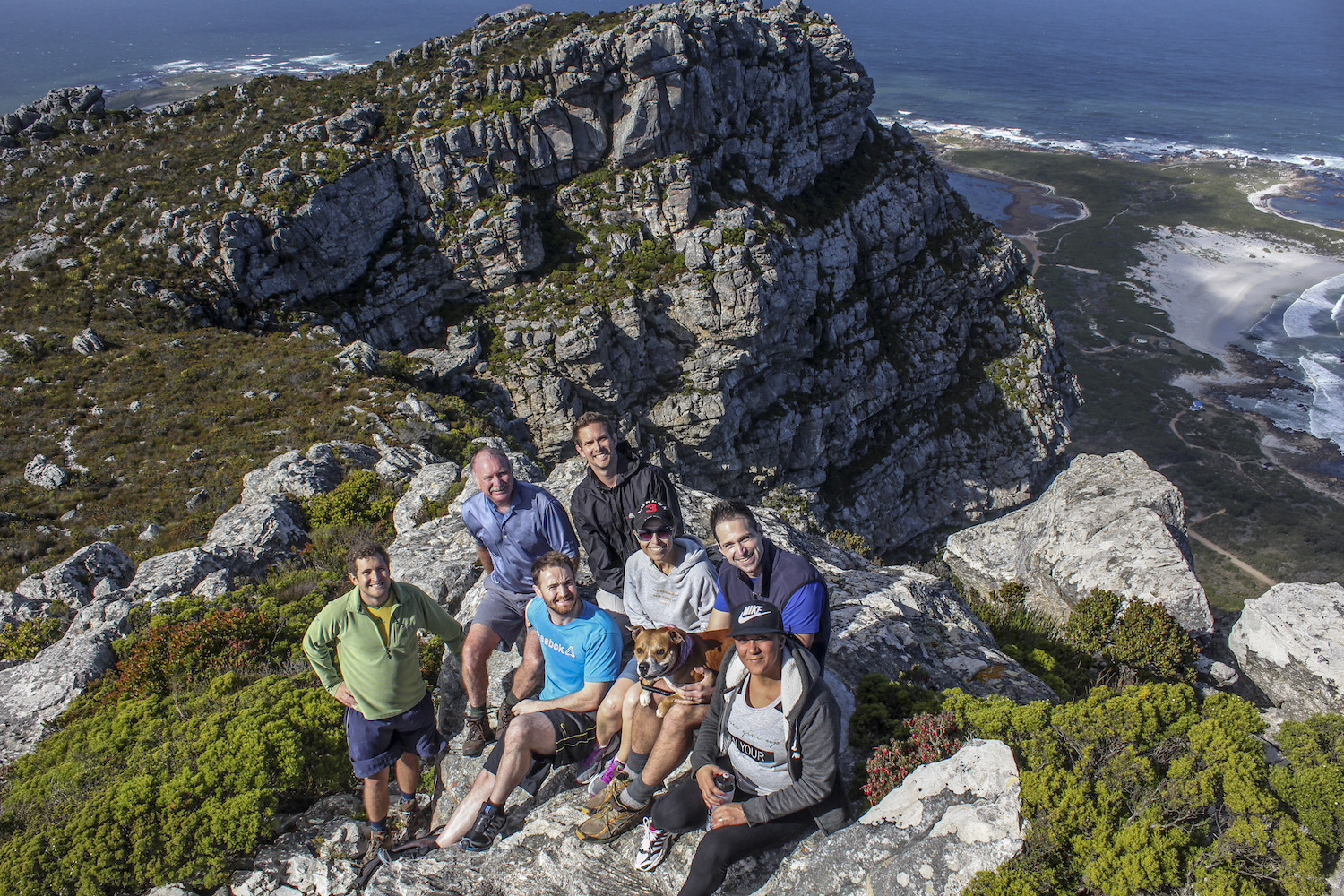 Equipped with water bottles, sunscreen, windbreakers, smart phones and digital cameras, and accompanied by Benson, Roland Baasch’s faithful Staffordshire bull terrier, we set out at 9:40 am to climb Hangklip. Over the next 2½ hours we covered a distance of 5 km and climbed the equivalent of more than 120 floors. At the peak (see team photo at left), there were spectacular views of the village below and the Table Mountain range across False Bay. During the hike we photographed the fynbos – a floral kingdom found only in the Western Cape – and shared personal stories and anecdotes, opening up to one another in ways that would probably not have occurred back at the office.

As we observed previously, the French expression esprit de corps is often used to convey a sense of unity where an enterprise looks for a common interest and purpose. At CapeRay we seek to build a culture that not only inspires creative thinking and professional curiosity, but also establishes a link between team members who are all committed to a productive working environment.

Yesterday’s hike was topped off with an enjoyable braai at Kit Vaughan’s holiday cottage, where we reviewed the morning’s photographs and discussed fun topics such as the inheritance of eye colour. This was a day to remember that will stand us in good stead as we take CapeRay to the next level.