Harambee: A Book is Launched 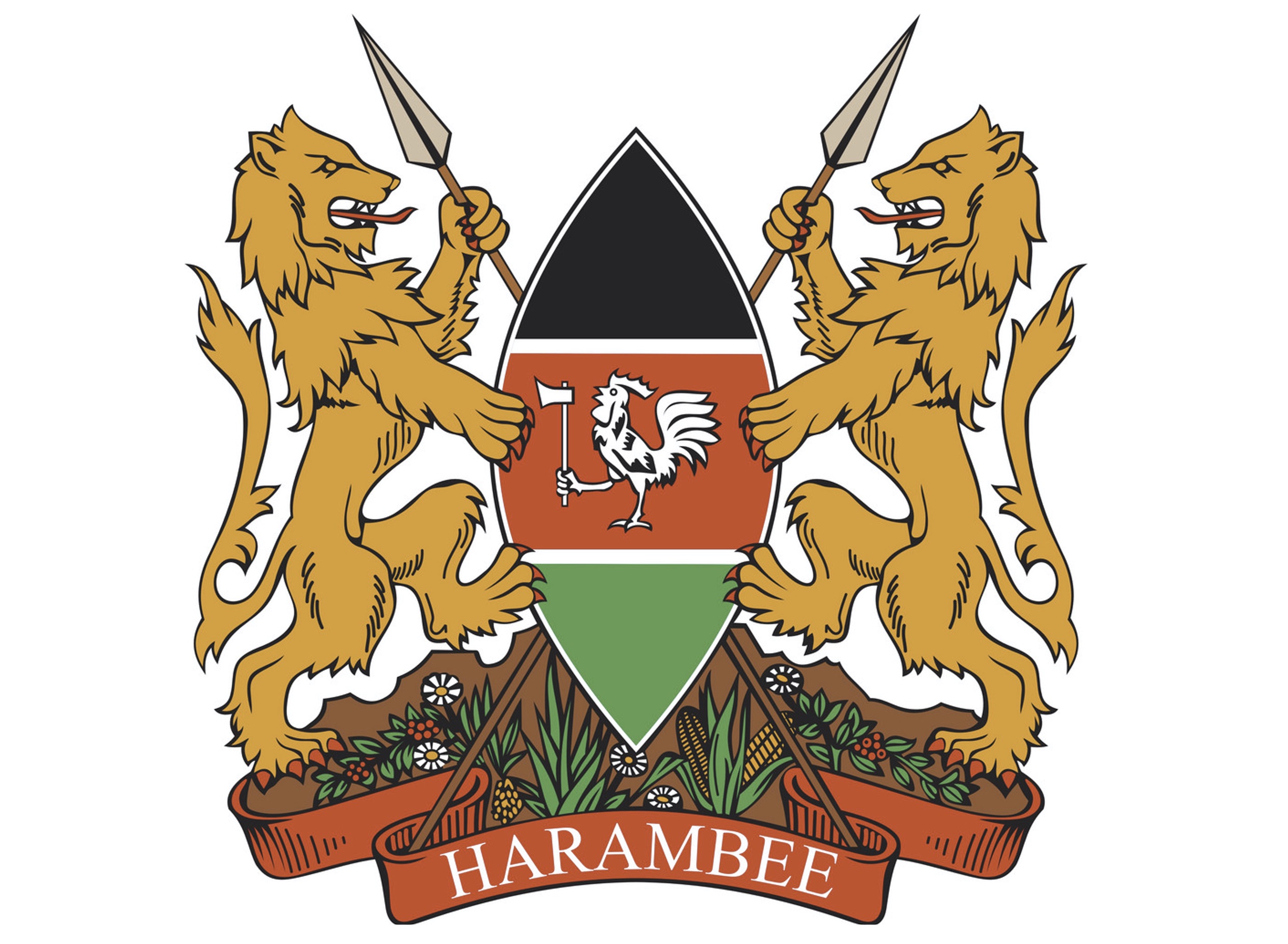 Yesterday saw the launch of a marvellous new book authored by Mike Bruton entitled Harambee. Published by BestRed, an imprint of HSRC Press, it has an explanatory subtitle: The Spirit of Innovation in Africa. The word harambee means “all pull together” in Swahili and is the official motto of Kenya, appearing on the country’s coat of arms (seen right). While Africa is sometimes referred to as the Dark Continent, the stories in this book resonate with the Latin phrase, Ex Africa semper aliquid novi, meaning “Out of Africa there is always something new.”

Drought is one of the great challenges facing farmers, particularly here in Africa. Muthoni Masinde grew up in rural Kenya where she saw how farmers could predict weather patterns – including the threat of droughts – by using indigenous knowledge such as the behaviour of animals or the migration of birds and insects. For her PhD at the University of Cape Town (UCT), Masinde built a bridge between African indigenous knowledge and modern data science for drought prediction, and subsequently developed a smartphone app and a website that serves as an early warning system for small-scale farmers.

Almost 50,000 people in sub-Saharan Africa die from snake bites each year, and another 400,000 survive with amputated limbs and other permanent disabilities. Cellou Baldé, a biologist in Guinea, was devastated when a 12-year-old girl who was bitten by a snake died in his arms. Working with pharmaceutical companies, Baldé helped to develop an antivenom that neutralises the toxins in 18 different snake species, leading to a dramatic reduction in mortality at his institute, from 18% in the 1990s to 1.3% in 2019. 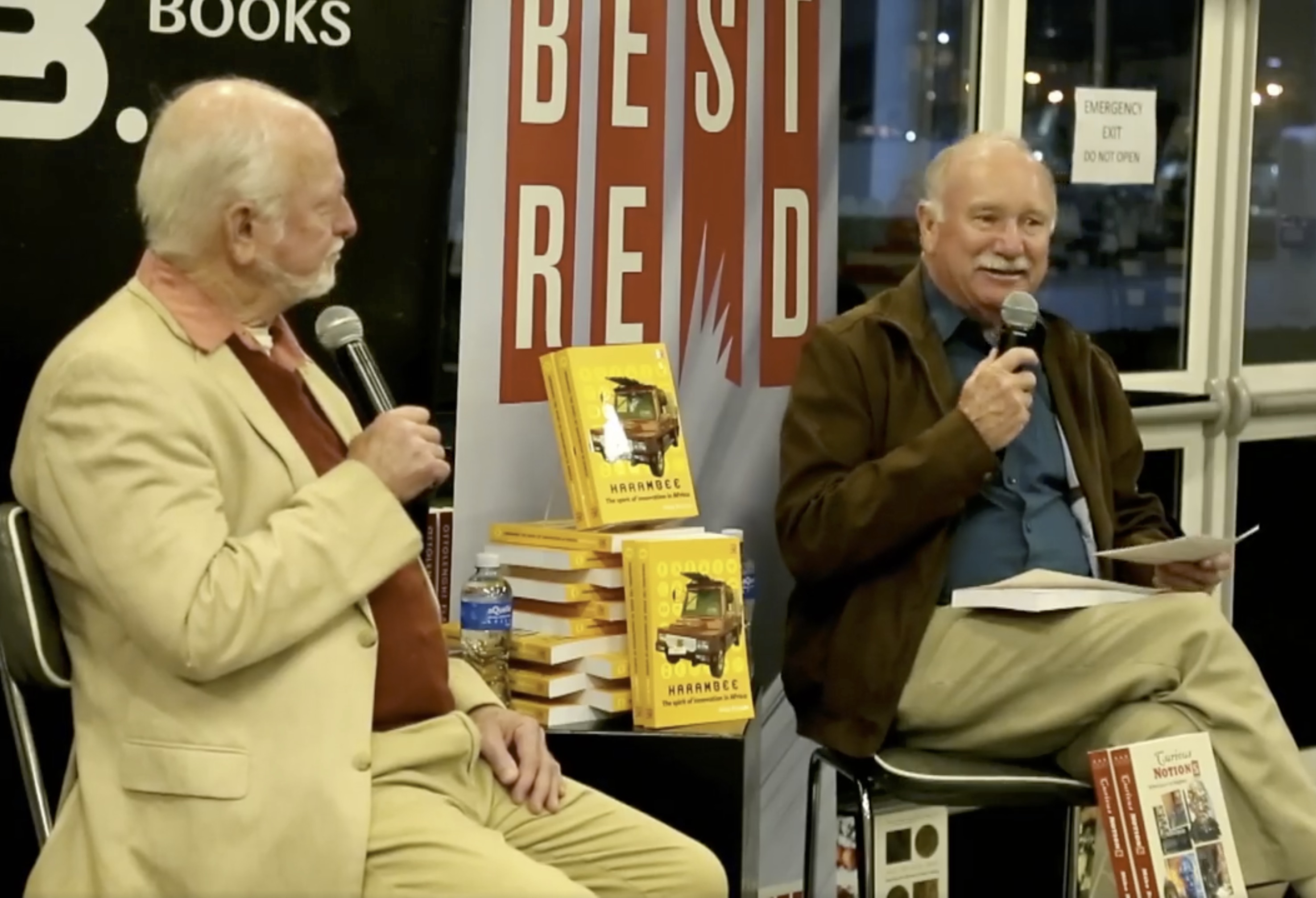 At the book launch (seen right), Bruton (L) was interviewed by CapeRay’s CEO Kit Vaughan (R), and a video of their discussion is available online. In his concluding remarks, Bruton challenged the designation by Klaus Schwab of the Fourth Industrial Revolution, arguing that we are now in the post-industrial era – the First Digital Revolution. He believes that unprecedented connectivity – combined with robotics, AI, quantum computing, telemedicine, 3D printing, nanotechnology, and alternative energy sources – will provide problem-solving opportunities we have never seen before. Ambitious young Africans stand ready to play their part in this brave new world.