Has AI Been Overhyped? 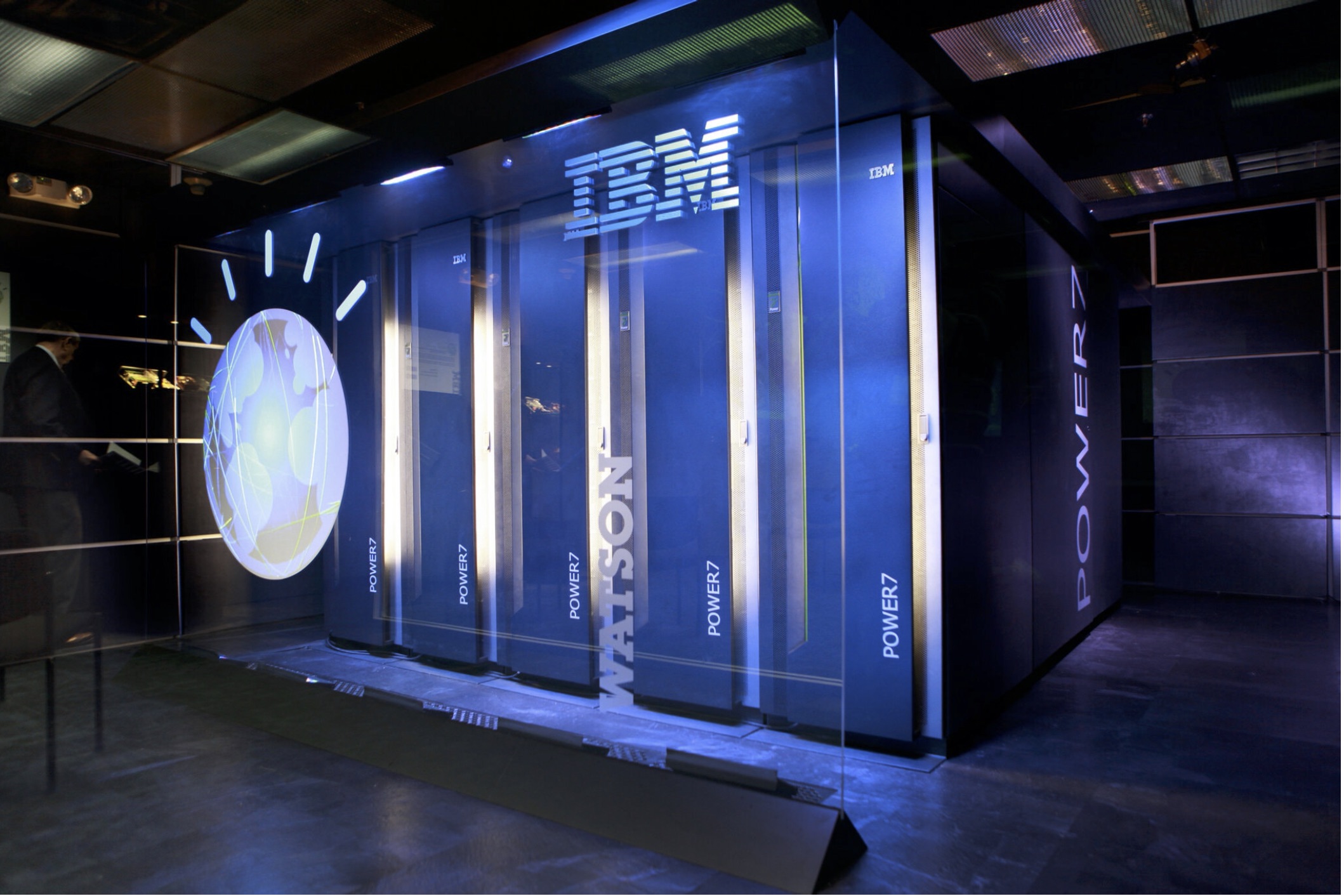 Two weeks ago, The New York Times published an article entitled “Whatever happened to IBM’s Watson?” In 2011, the company’s supercomputer beat Ken Jennings, the world’s best player of Jeopardy!, a television game show based on general knowledge. The day after the victory by Watson (seen right, © Carolyn Cole), IBM made the bold statement, “Already we are exploring ways to apply AI skills to the rich, varied language of healthcare, finance, law and academia.” David Ferrucci, the scientist who helped develop Watson, had a prescient message for his bosses: Beware what you promise.

IBM committed many millions of dollars to promote Watson, suggesting the potential applications were boundless. The company’s senior management was dominated by executives whose backgrounds were in sales rather than in technology. The problem was that IBM focused on large and difficult questions, hoping to generate significant revenue for the company. Norman Sharpless, an early collaborator and now director of the National Cancer Institute, commented: “We thought it would be easy, but it turned out to be really, really hard.” IBM subsequently scaled back its ambitions for Watson, and its products and services are now used extensively every month. 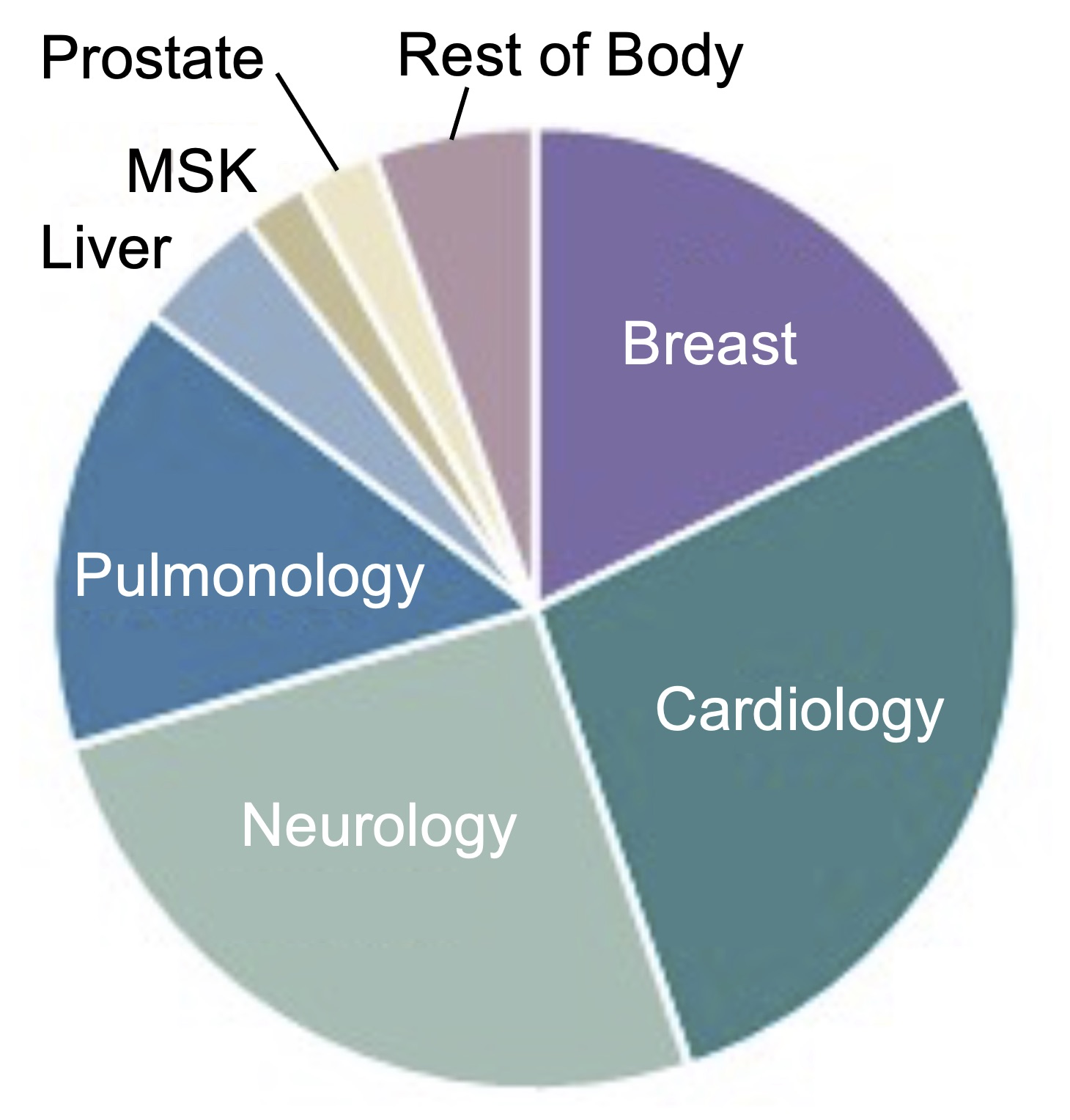 Signify Research has just published a report on the AI market for medical imaging, estimating that the revenue for 2021 will be approximately $400 million. At a compound annual growth rate of 26%, they have forecast annual sales of almost $1.2 billion by 2025, a sizeable market opportunity for companies developing AI applications for medical imaging. The pie chart at left illustrates the breakdown by clinical application, with the breast accounting for almost 20% (© Signify Research).

Investors have obviously taken notice of the opportunities for AI in analysing breast images. Two years ago, UK-based Kheiron raised $22 million to scale the clinical validation of their mammography intelligent assessment tool called Mia. Yesterday, ScreenPoint Medical, based in the Netherlands, announced it had raised $28 million to accelerate the growth of its Transpara software that detects cancers in 2D mammography and digital breast tomosynthesis images.

To counter the concern that AI has been overhyped, especially in breast imaging, Fredrik Strand and colleagues have just contributed an editorial to the Journal of the American College of Radiology, in which they called for the use of controlled validation data sets. They believe there is an urgent need to create safeguards to protect patients while maintaining public trust in AI. They concluded, “With these deliberate measures in place, we are confident that AI will improve patient outcomes and efficiencies in diagnostic breast imaging.”