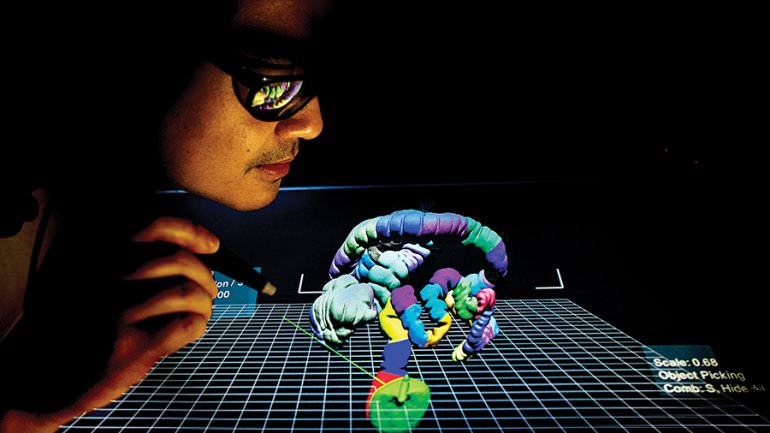 In 1971 the Nobel Prize in Physics was awarded to Dennis Gabor “for his invention and development of the holographic method.” His research, performed in the late 1940s in England, was originally applied to electron microscopy, but came of age with the introduction of the laser in 1960. A hologram is defined as a photographic recording of a light field – as opposed to an image formed by a lens – and can be employed to display a 3D image of the subject of interest. Now, from the University of California San Francisco comes the news that Judy Yee has pioneered a holographic technique for diagnosing colon cancer.

Yee, who is professor of radiology and biomedical imaging, has focused on computer tomographic colonoscopy (CTC) – sometimes called virtual colonoscopy – for the detection of colorectal cancer. She says, “When screening for breast cancer, lung cancer, prostate cancer and other malignancies, we’re typically looking for the cancer itself. However, by then it’s often too late.” Yee emphasizes that with her holographic technology she is able to find a lesion – a polyp – before it turns into cancer.

One of Yee’s research assistants, Donald Chau (seen above right), wears a pair of 3D glasses and manipulates a laser stylus when studying a patient’s colon. While keeping his eyes on the monitor, he is able to see inside the colon, enabling him to “grab” a portion of the image that he wants to examine in more detail, interacting with it in 3D space. His glasses, which have different polarization in each lens and are tracked in 3D space, enable his brain to reconstruct a virtual hologram that represents human anatomy at the appropriate scale. 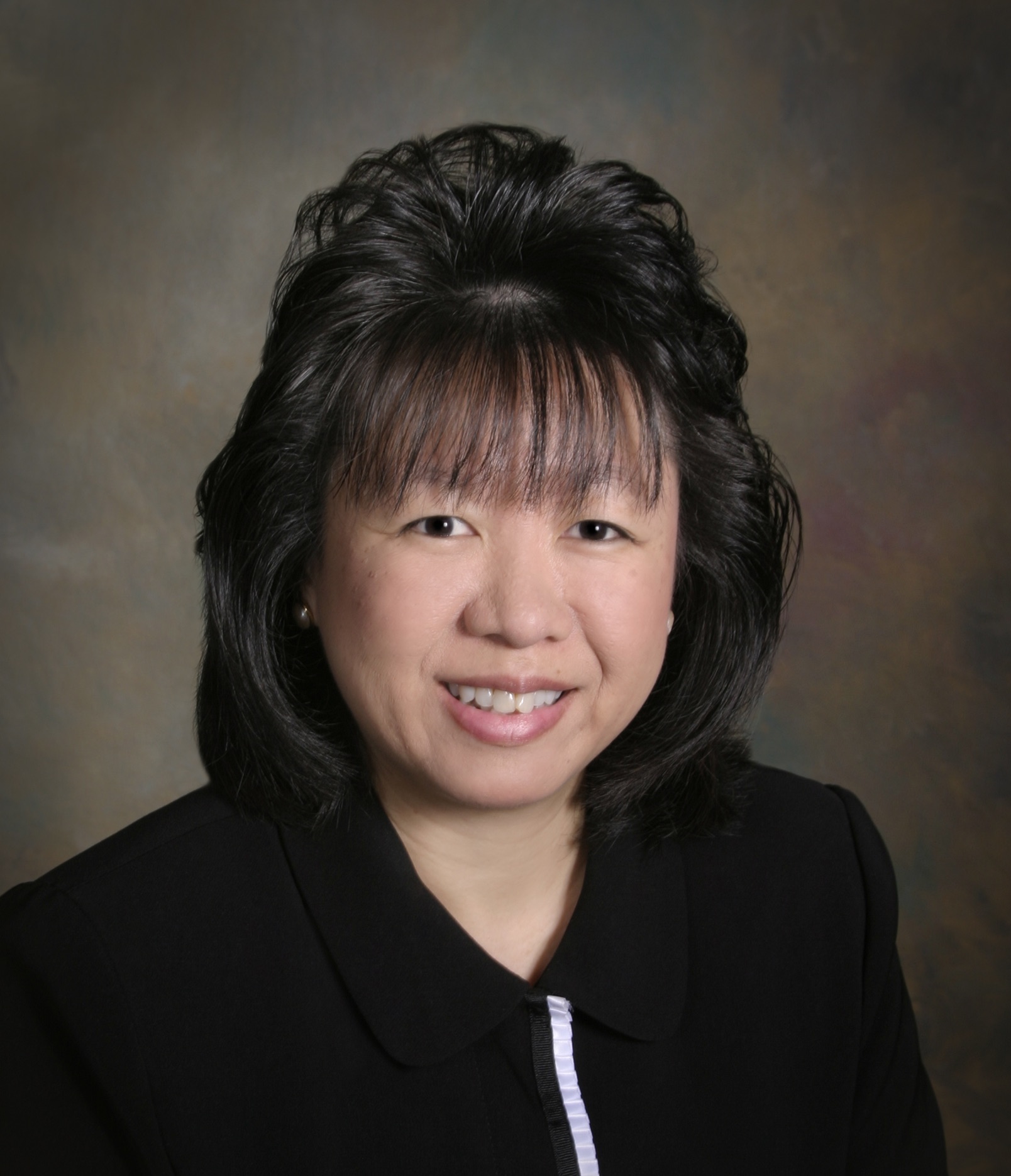 “I don’t know of anyone else who is doing this,” says Yee (seen left). “You can cut away the parts of what you don’t want to see and manipulate it so that you improve what you do want to see. With the added (third) dimension, you can see flat, more dangerous lesions better.” She believes 3D holography holds great potential for other areas of radiology, including cardiac, musculoskelatal and neurological applications.

Conventional colonoscopy, in which a flexible tube with a camera and light source is inserted into the rectum, is an invasive procedure that deters many people from being screened. With CTC screening, and the application of 3D holography, Yee is optimistic that many lives could be saved by detecting polyps before these become malignant. Now that’s something to think about.