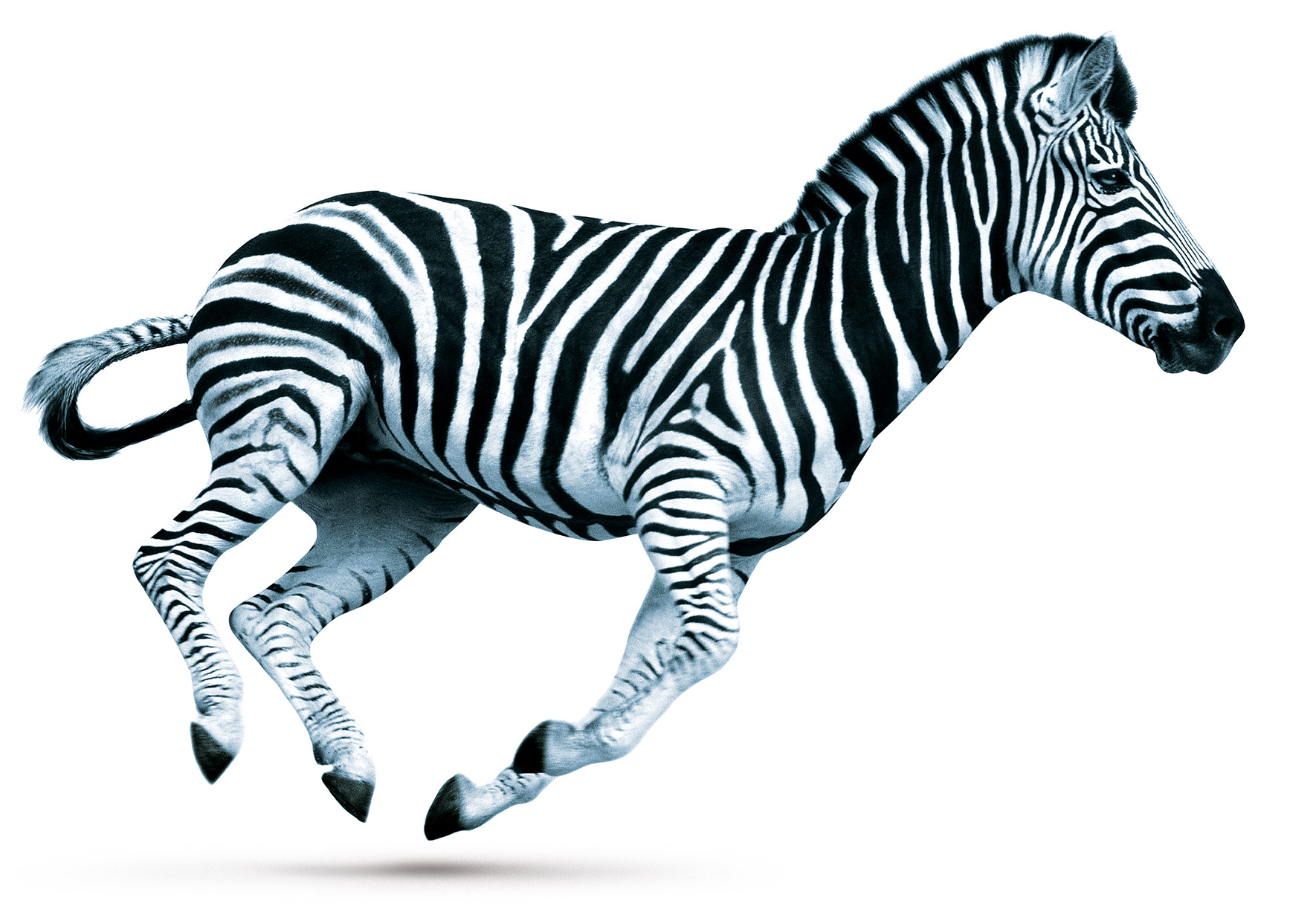 There is an aphorism in clinical medicine – “When you hear hoofbeats, think of horses not zebras” – which means young doctors should first consider common diseases when contemplating a diagnosis. In fact, zebra is “medical slang for arriving at a surprising, often exotic, medical diagnosis when a commonplace explanation is more likely.” An Israeli company, Zebra Medical Vision, based its name on this aphorism, and has pioneered artificial intelligence (AI) tools to assess patient imaging data for the early detection of previously undetected signs of common chronic diseases.

Earlier this week, fellow Israeli company Nanox announced that it was planning to acquire Zebra Medical Vision for $200 million, an all-stock transaction of $100 million upfront and another $100 million tied to the achievement of specific milestones. As we reported a year ago, Nanox listed on the Nasdaq exchange under the NNOX ticker, raising $165 million and now has a market capitalization of $1.25 billion. Earlier this year, Nanox’s share price reached a high of $90 but has tanked to less than $30 over the past few months.

Zebra Medical Vision was one of the first companies to enter the radiology AI market and has received FDA clearance for seven of its algorithms, while another ten have garnered the CE Mark. It has established strong partnerships with companies such as Johnson & Johnson as well as the National Health Service in Scotland and England and has secured a Current Procedural Terminology (CPT) reimbursement code in the USA for early detection of osteoporosis. Unlike Nanox, which has yet to generate any revenue despite receiving FDA clearance for its first product earlier this year, Zebra is cash flow positive.

In addition to the Zebra deal, Nanox has also submitted a letter of intent to acquire teleradiology firm USARAD and its related company Medical Diagnostics Web, for $30 million. The deal is comprised of $21 million in Nanox shares and $9 million in cash, and will deliver a company that has been in business for 12 years, has over 300 radiologists on its books, and provides diagnostic services in 15 countries.

These two acquisitions – if consummated – would enable Nanox to realise its aspiration of providing medical imaging solutions on a global scale. The company’s goal is to deploy 15,000 of its multisource Nanox.ARC machines globally by the end of 2024. Of course, the shareholders of Zebra Medical Vision and USARAD will be hoping the price of the Nanox shares first stabilizes and then increases in the months and years ahead.