In Defence of Screening

As highlighted in these weekly blogs over the past six years, there have been well-publicised efforts to undermine the benefits of breast cancer screening. A prominent article in the New England Journal of Medicine that questions the validity of mammographic screening gets picked up by The New York Times and the general public is, understandably, confused. Invoking George Santayana’s famous aphorism – “Those who cannot remember the past are condemned to repeat it” – Harvard radiologist Daniel Kopans has just published an important paper in Clinical Imaging entitled “Breast cancer screening: where have we been and where are we going?” 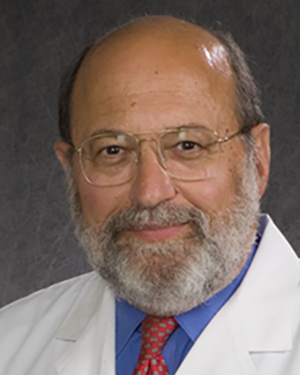 Kopans (seen left) provided a careful review of the published literature on screening, which began in the mid-1980s and is now widespread, both within the USA and Europe. He emphasised that there is unequivocal evidence – despite the misguided efforts of the naysayers – that screening mammography, including digital breast tomosynthesis, has contributed to saving hundreds of thousands of women’s lives through early detection. He is adamant that breast screening has been one of the major success stories in women’s health over the past half century, and we need to build on that in the future. 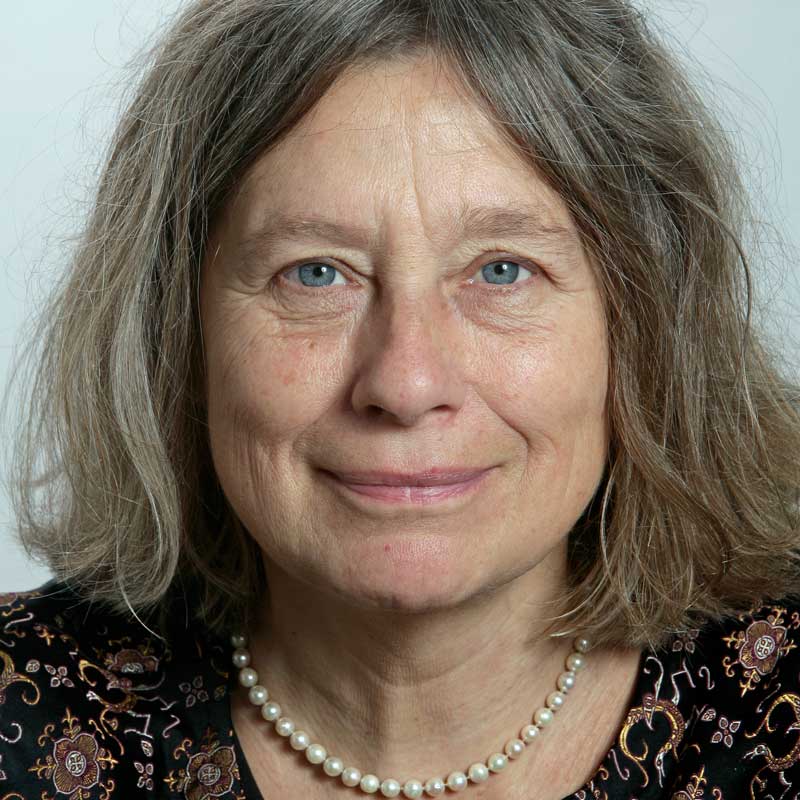 Copenhagen is home to the Nordic Cochrane Centre, one of the most vociferous opponents of breast screening. However, in late December 2017, Elsebeth Lynge (seen right) and colleagues from the University of Copenhagen published a paper in BMC Cancer entitled “Outcome of screening in Denmark,” where they demonstrated a sensitivity of greater than 70% and a specificity of almost 98%.

In their analysis, they debunked the Cochrane study by Jørgensen and Gøtzsche who had included breast cancer deaths of women diagnosed with breast cancer prior to the start of the screening programme, who obviously had no chance to benefit from screening. Lynge and her team were also able to prove that the number of women overdiagnosed was only 2.3% versus 33% reported by the Cochrane group. 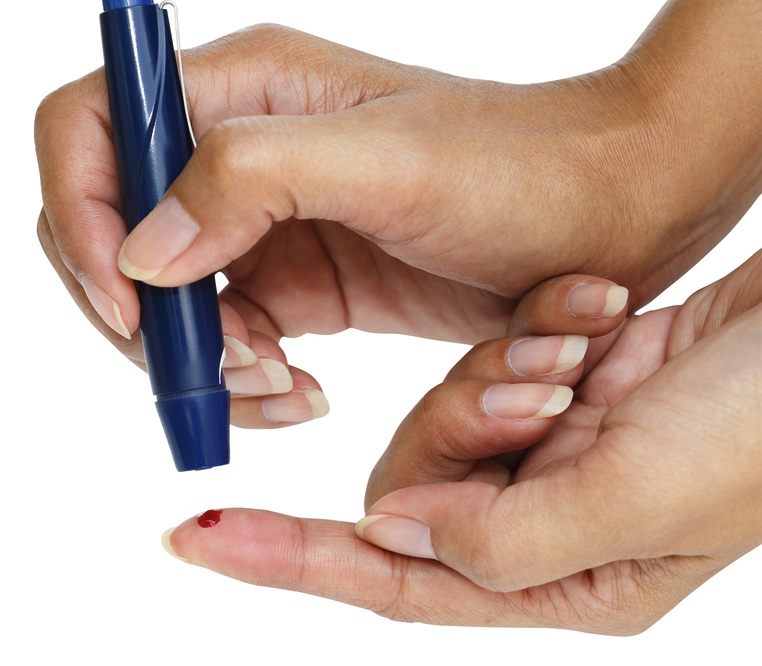 Earlier today a team from Johns Hopkins University in Baltimore published a breakthrough paper in Science, taking a step closer to one of the Holy Grails in medicine: a universal blood test for cancer. CancerSEEK examines 16 genes that arise in cancer and 8 proteins that are released. In a clinical trial of 1,005 patients with early stage cancers (including the breast) that had not yet spread, the screening test correctly identified 70% of the cancers. Of course, the blood test cannot tell us where the tumour is located in the breast, and so an imaging system like Aceso will always be required.