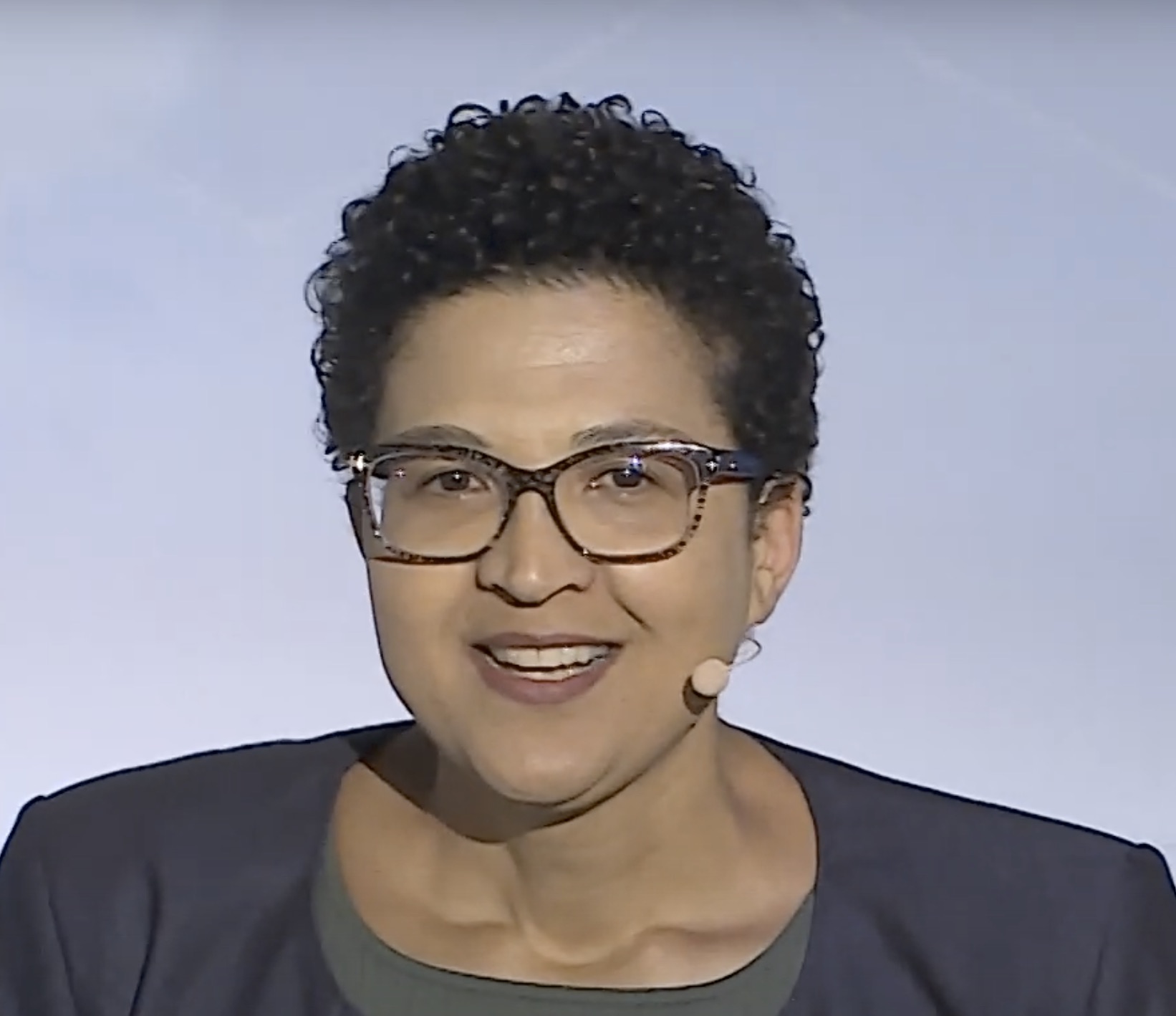 It is with profound sadness that we mark the untimely passing of Tania Samantha Douglas in the early hours of 20 March 2021, following a courageous battle with breast cancer. She was aged just 51. At the time of her death, Tania was a professor at the University of Cape Town (UCT), held the prestigious South African Research Chair in Biomedical Engineering and Innovation, and served as director of the Biomedical Engineering Research Centre. She was a co-founder of CapeRay in 2010 and has served on our board of directors since then.

Tania Douglas was a true citizen of the world, transcending geography and embracing the environment in which she found herself. She grew up in Pacaltsdorp, a small close-knit community in the Southern Cape, and from there entered UCT where she graduated with a BSc honours degree in electrical and electronic engineering. A scholarship took her to the United States where she earned a master’s degree in biomedical engineering at Vanderbilt University, followed by a PhD in bioengineering at the University of Strathclyde in Scotland. For her post-doctoral fellowship, Tania spent a year in Tokyo working on image processing for the Japan Broadcasting Corporation.

Tania returned to her alma mater in 2000 and for the past two decades her research focused on major public health problems for which she developed novel instruments and computer-assisted techniques. She developed facial phenotypes associated with fetal alcohol syndrome and made seminal contributions in the detection of tuberculosis with the development of a “smart microscope.” Tania also co-authored important papers on measurement of radiation dose; validation of a breast phantom; simulation of a slot-scanning system ; mHealth interventions on breast cancer awareness; and detecting breast cancer with a dual-modality device.

During the past decade, Professor Douglas has been awarded Fellowships by the South African Academy of Engineering (SAAE), the International Academy for Medical and Biological Engineering (IAMBE), and the University of Cape Town (UCT). In 2018 she launched and was founding editor of Global Health Innovation, and earlier this year was appointed Editor-in-Chief of Medical Engineering & Physics.

Friend and colleague Professor Sharon Prince wrote: “We will remember Tania for being an amazing woman – brave, humble and brilliant. She lived her life, and carried her illness, with extraordinary grace and dignity. We will remember her for her astute intellect and her quiet humanity to build others in the process. She was talented and gracious, and we will remember her positive attitude and ever-present beautiful smile.” Tania is survived by her parents, Rita and Aubrey Douglas (seen above left). May her soul rest in peace.