In the Footsteps of Cormack 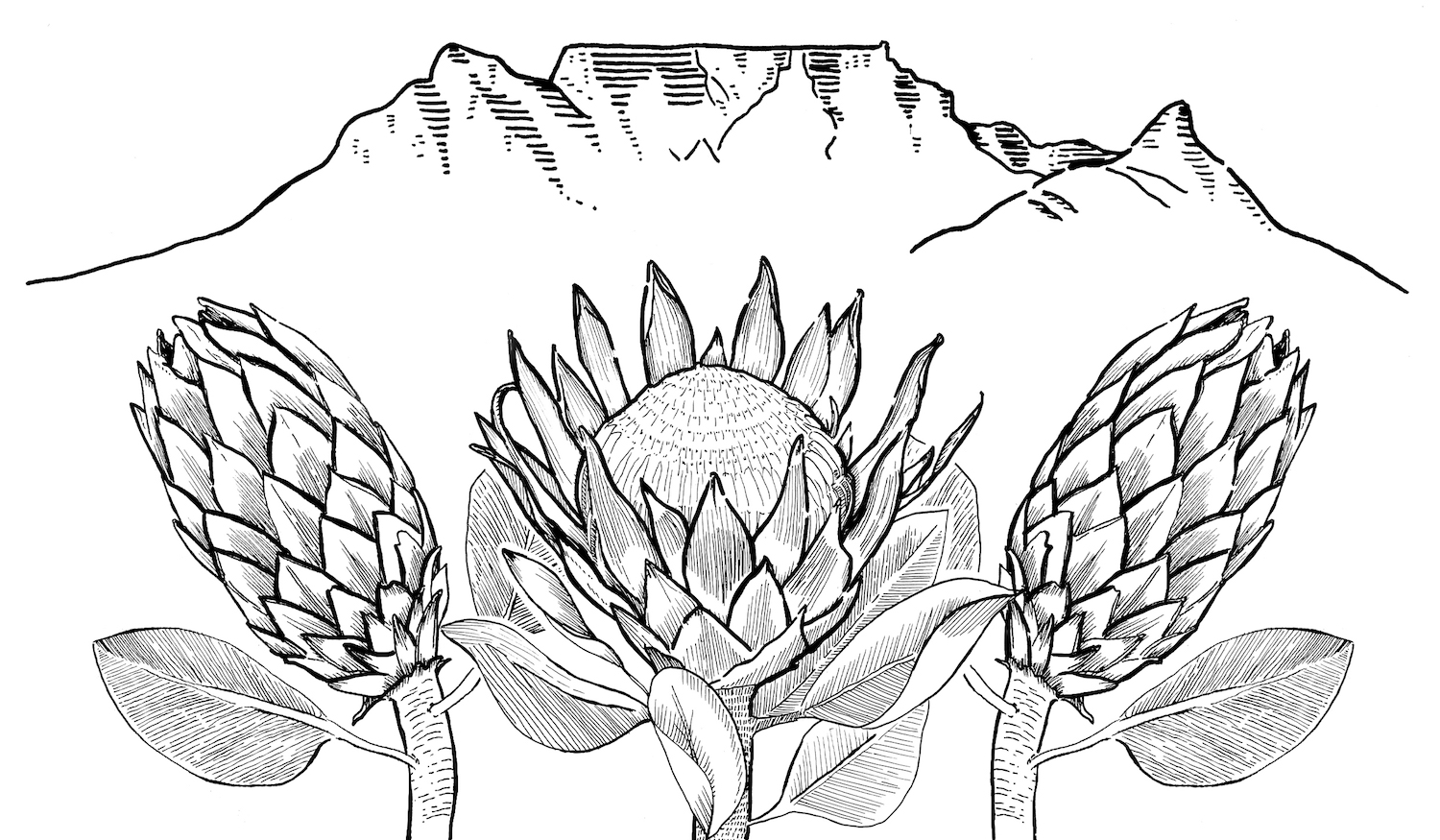 For the past week, Tufts University in Medford, Massachusetts, has hosted an international conference entitled “Modern Challenges in Imaging.” Subtitled “In the Footsteps of Allan MacLeod Cormack,” the meeting was a celebration to honour the achievements of the Tufts physicist who, 40 years ago, was awarded the Nobel Prize in Physiology or Medicine for providing the mathematical foundations for the computer tomography (CT) scanner. The conference organiser was Todd Quinto, professor of mathematics, who first began his collaboration with Cormack in 1978, the year before the Nobel Prize was jointly awarded to Allan Cormack (seen below left) and the British engineer, Godfrey Hounsfield.

Amy-Jean Hahndiek, whose maternal grandmother was Allan’s older sister, paid tribute to her great uncle with the illustration seen above right (© Amy-Jean Hahndiek) that celebrates Cormack’s Cape Town roots and his love of the outdoors with Table Mountain and the king protea. One of the well-received plenary lectures was delivered by Allan’s nephew, George Read , whose presentation was entitled “Scottish Ancestry, South African Ingenuity and American Opportunity.” In attendance at the conference were Allan’s daughter Jean, a biostatistician at Brown University and his son Robert, a physicist at Brigham and Women’s Hospital in Boston. 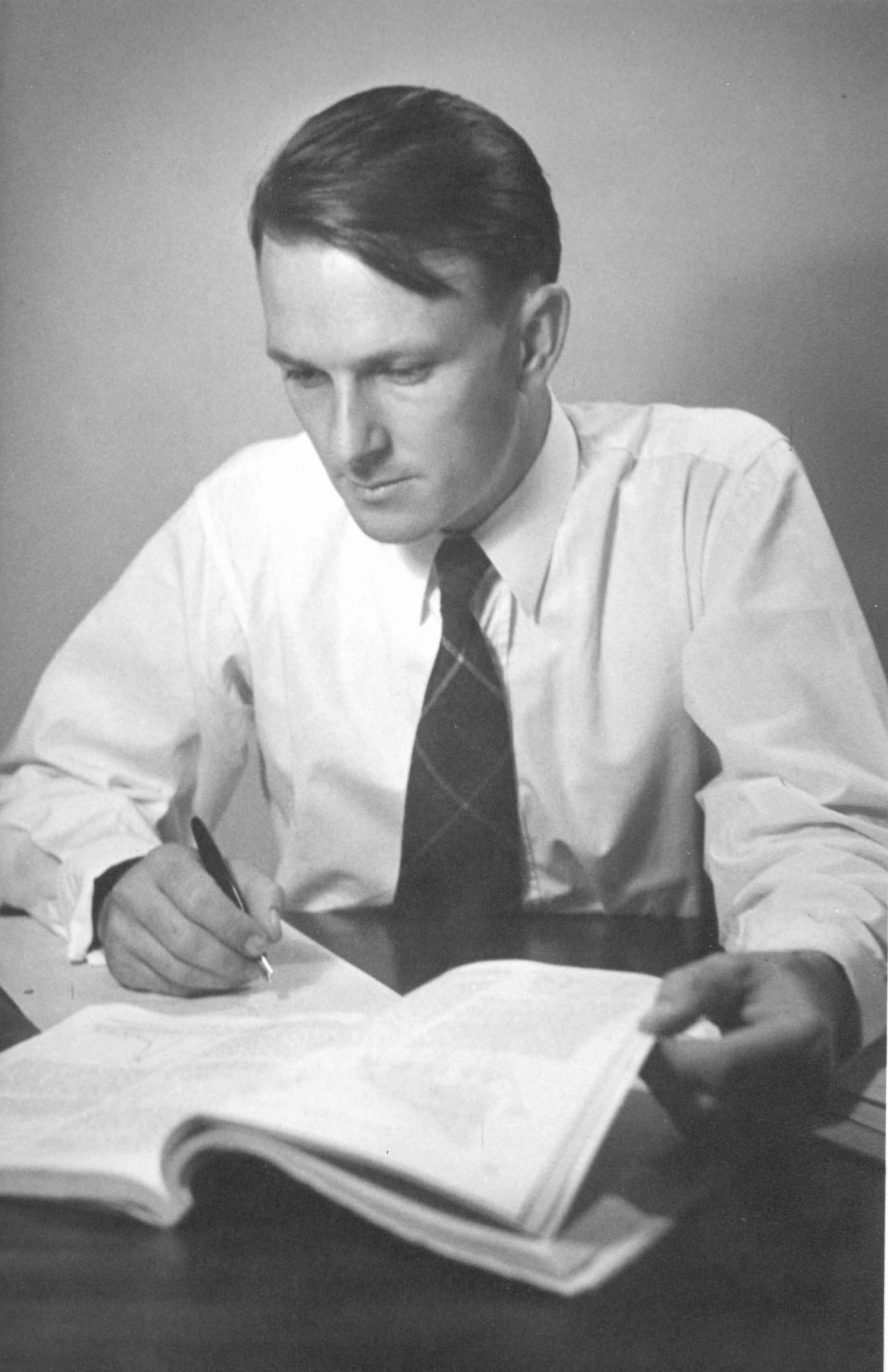 Among the most important challenges facing imaging researchers today is how to deal with new ways of collecting data and how to obtain better images with richer information. The conference topics included optical tomography, machine learning, extraction of time-dependent information and the mathematical algorithms behind tomographic reconstruction, while applications were in the medical, security and industrial domains. Selected papers will be published next year in a special issue of the journal, Inverse Problems.

Aside from Quinto, who spoke on mathematical algorithms to account for missing data in limited angle tomography, a range of presentations were delivered by other researchers from Tufts. Sergio Fantini from biomedical engineering described his use of infrared light to detect breast cancers and image the brain, while Linda Abriola from environmental engineering reviewed her work on tomographic-inspired ideas for determining the composition of chemical contamination in the earth’s subsurface. 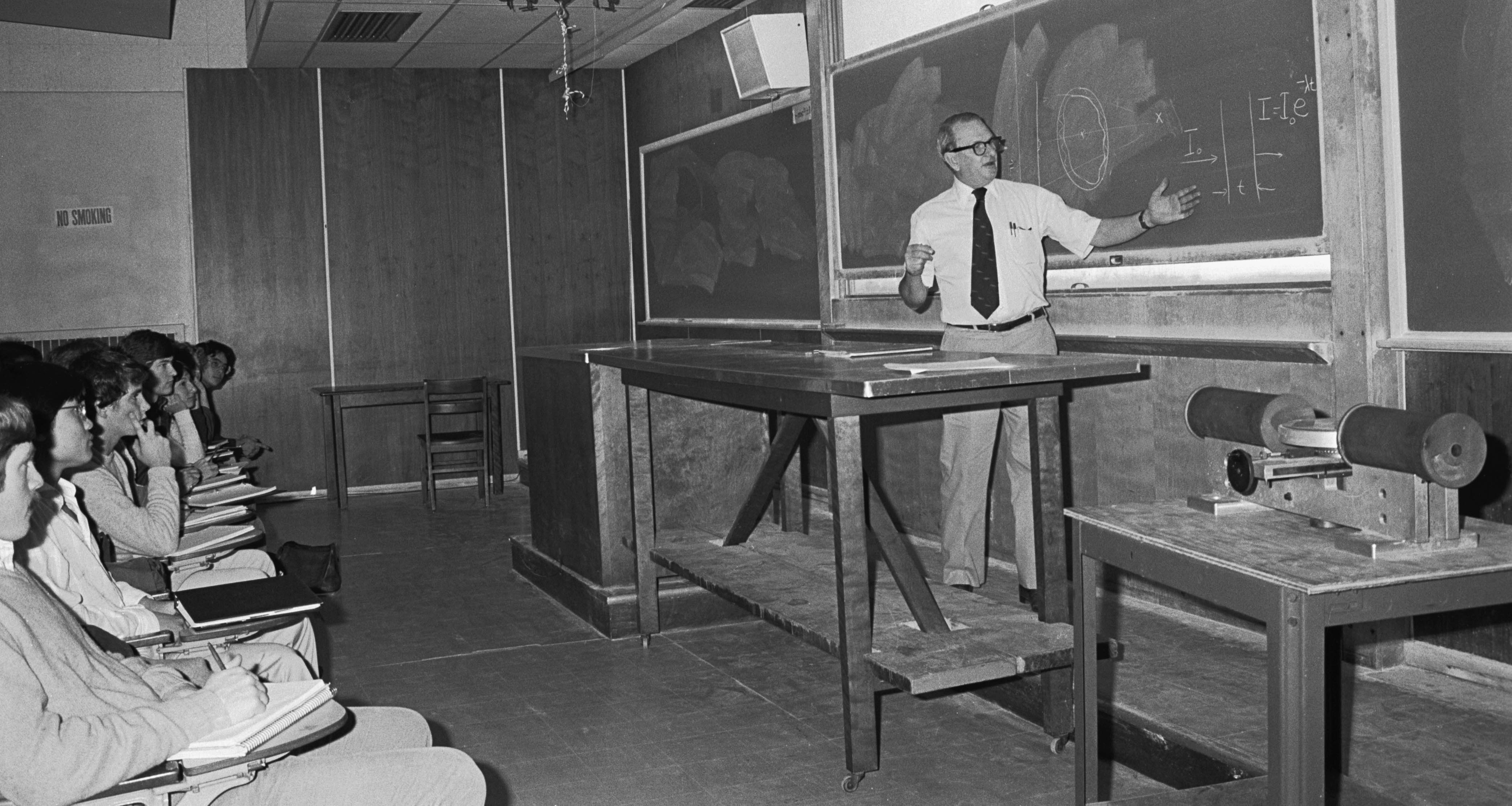 When asked about that momentous announcement from 40 years ago, Quinto recalled: “The morning Allan learned that he had been awarded the prize, he taught his elementary physics class. Word had gotten out, and the class was filled with faculty members as well as students. He received a standing ovation when he entered the room – and then he continued to teach the class.” The photo above right (© Susan Lapides) captures that lecture, and some of those students were no doubt inspired to walk in the footsteps of Allan Cormack.