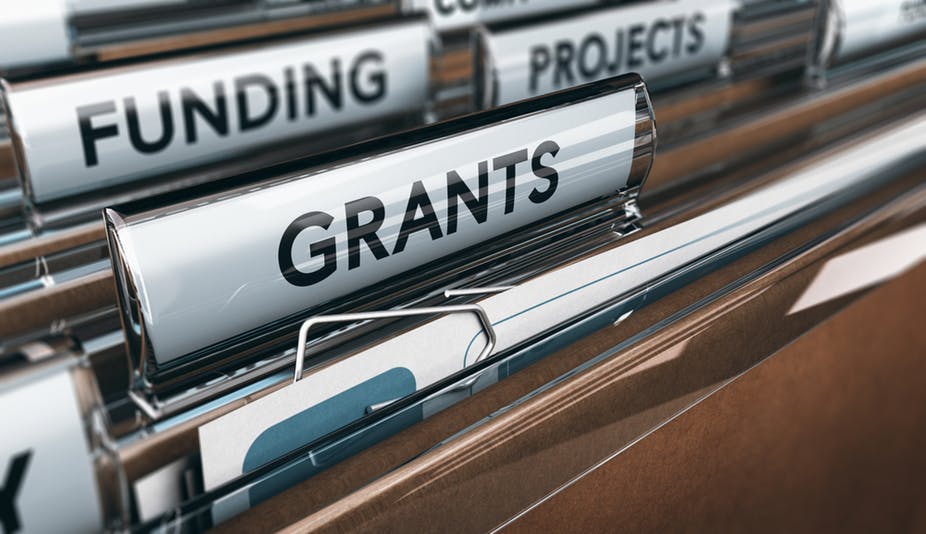 As we highlighted five years ago, grant writing is the sine qua non for all serious academics that seek to advance their research careers. Although this can be a frustrating and unpredictable journey – often filled with disappointment – the good news is that funding will always be available for good ideas. In fact, twelve years ago when CapeRay was still being incubated within the University of Cape Town, company founders Tania Douglas and Kit Vaughan were successful in securing a two-year grant for $275,000 from the National Cancer Institute in the USA (R21CA101705).

Grants such as this from the NIH are project-based, where the best ideas receive funding. Well, just over 30 years ago South Africa’s primary funding agency – the Council for Scientific and Industrial Research – turned this model on its head. They introduced a system by which funding was person-based, building on the principle that funds should be awarded to those researchers who had a proven track record of scientific excellence. There were five rating categories: A (leading international researcher), B (internationally acclaimed researcher) and C (established researcher), plus two categories for younger scientists: P (prestigious award), and Y (promising young researcher). 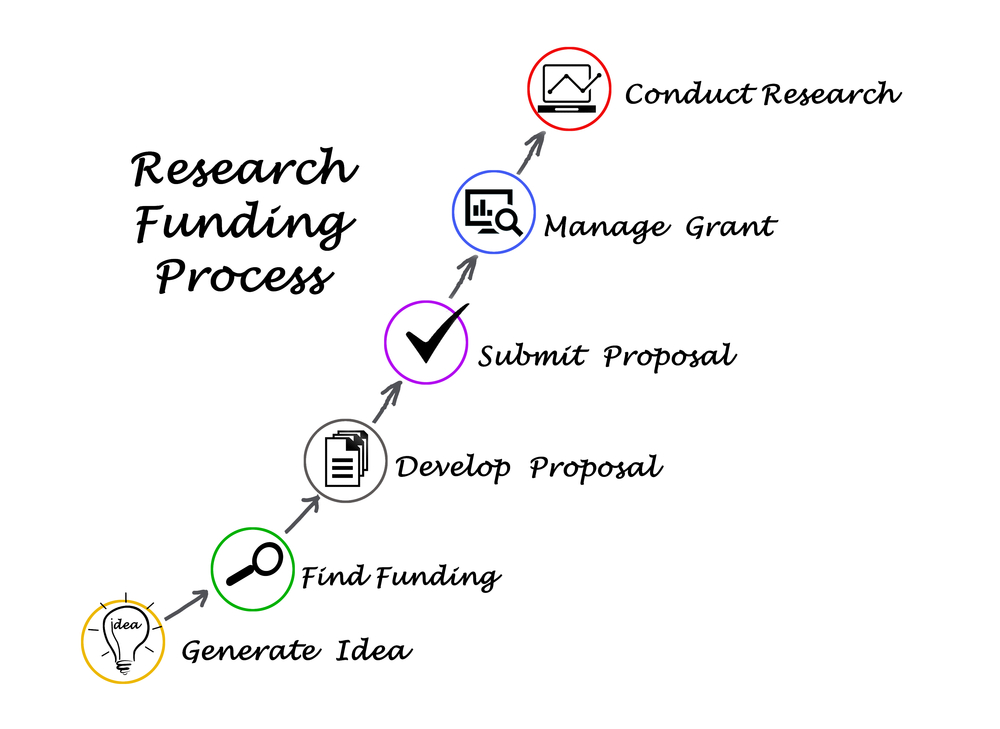 When the system was launched in 1985, some A-rated researchers received up to $125,000 per annum which was a huge grant at the time, enabling the scientist to pursue whatever project he or she wanted. This funding scheme was unique in the world, where individual researchers were rewarded rather than a specific project or institution. By the mid-1990s, however, this approach to incentivising researchers had fallen away and funding became purely project-based. Nevertheless, the rating system survived.

In 2008 the National Research Foundation (NRF), the agency that now administers the rating system, relinked rating and funding, albeit at a much reduced level: $10,000 per annum for A, $8,000 for B and $4,000 for C. These funds, which were awarded in addition to any project-based grant funding, could be used for a variety of purposes, including travel and attending conferences.

The rating system has been the victim of two factors: its own success, with the number of rated researchers more than doubling in the past decade; and a funding crisis that stretches across the South African higher education landscape. The upshot is that the NRF has recently announced that it will dramatically scale back the already modest incentive funding it offers to rated researchers. This begs the question: Will the rating system, without a link to rating, continue to thrive or will it disappear?