Blood vs Breath vs Tears 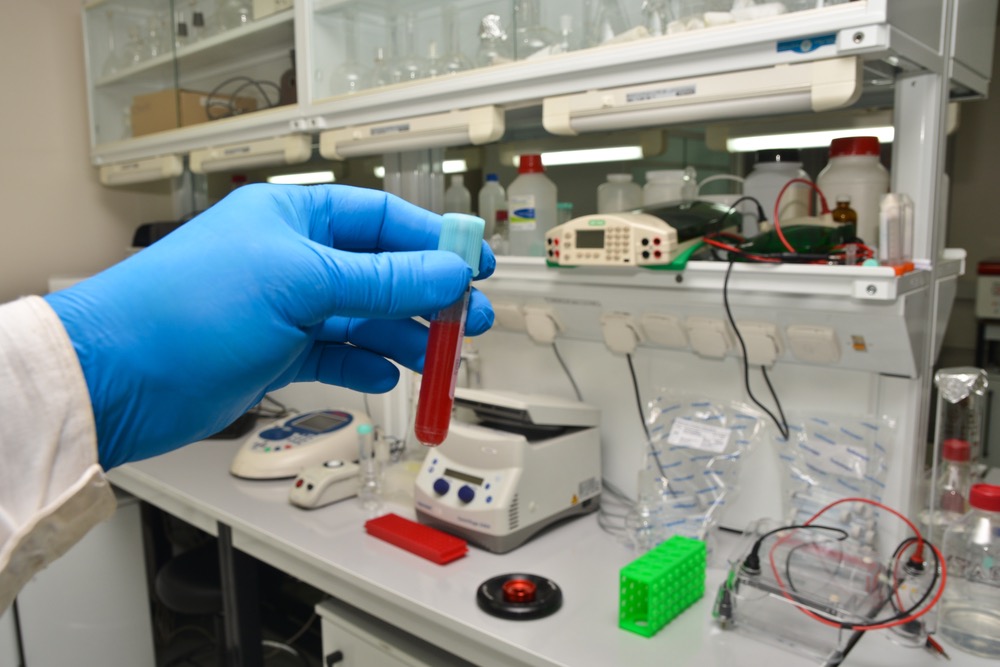 Over the past four years we have written about using blood samples for the early detection of breast cancer, including: studies of genes in white blood cells; the discovery that ribonucleic acids were highly expressed in invasive breast carcinomas; WHO guidelines for screening; application of nuclear magnetic resonance to forecast individual breast cancer risk using plasma metabolomics; and the use of computational data analytics. Recent publications suggest there are two other human samples demanding our attention: breath and tears.

There are two companies – Owlstone Medical in the UK and Menssana Research in the USA – that have developed technology to identify biomarkers in breath samples (see below left). Taking advantage of the rapid exchange of air between the lungs and the circulatory system, a patient’s entire blood supply is sampled for volatile organic compounds (VOCs) once every minute. Each time a woman breathes out there are hundreds of VOCs on her breath and these biomarkers can be present at the earliest stages of breast cancer. 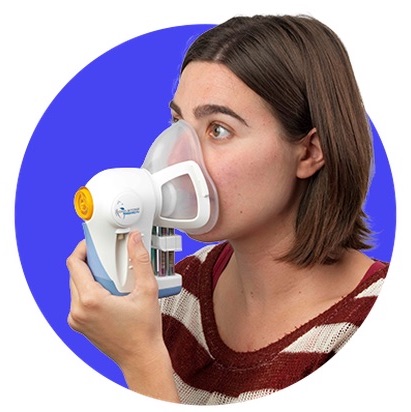 Owlstone’s research to date has focused mainly on lung and colorectal cancer, but they have recently started a large clinical trial looking for biomarkers in other cancers, including the breast, pancreas and prostate. Menssana’s research publications have focused primarily on breast cancer and, with sensitivity and specificity values approaching mammography, the company is optimistic about its technology.

Two Singaporean scientists have recently published a paper, “The power of tears: how tear proteomics research could revolutionize the clinic,” in which they highlighted German research that demonstrated more than 20 proteins with modified expressions in breast cancer patients. Since tears are part of the lymph system, and cells from metastasizing tumours can show up in the system, it makes sense to analyse tears. Earlier this week a story emerged about an Arkansas company called Ascendant Dx that has boldly predicted its Melody test could be a game changer, replacing mammograms as the primary method of screening for breast cancer. 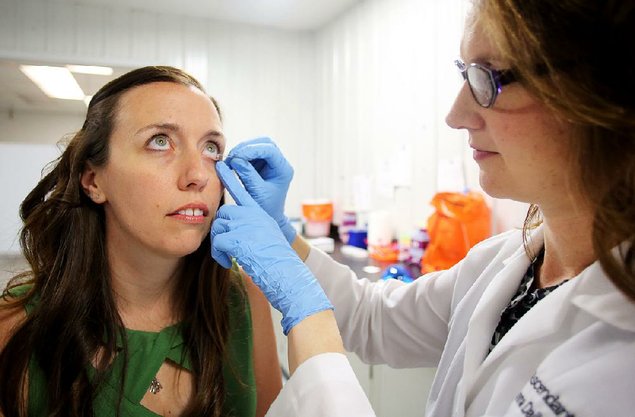 Although the company has no publications yet to bolster its claims – its clinical studies are still ongoing – it has tried to protect its intellectual property with a patent that is being examined by the United States Patent and Trademark Office. As seen at right (© David Gottschalk), a strip placed in the eye of the patient irritates the eye enough to produce tears which can then be tested for signs of breast cancer by the scientists at Ascendant Dx.

So, blood vs breath vs tears for early detection of breast cancer? Time will tell!