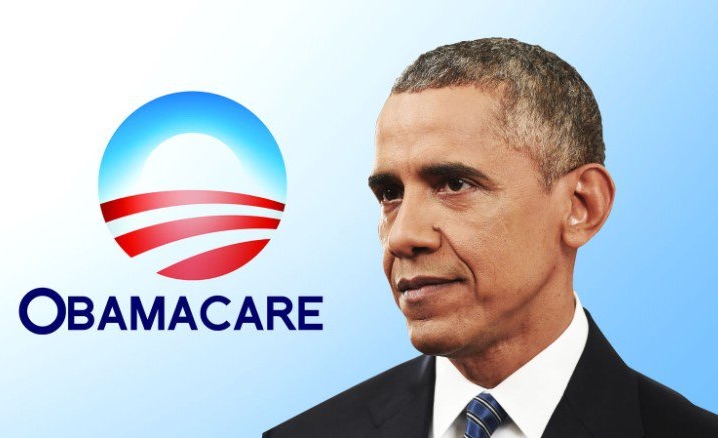 The Affordable Care Act (ACA) was signed into law in 2010, implemented the following year and was designed to cover Americans who were previously uninsured or underinsured. The ACA, which became colloquially known as “Obamacare,” extended health insurance to 20 million people, prevented insurers from denying coverage for pre-existing conditions and channeled billions of dollars into state programmes for the poor. Seven years ago, Republicans vigorously opposed the ACA but now they have control of both the Senate and the House of Representatives – and Donald Trump is the President-elect – the party is moving swiftly to repeal the legislation.

After a heated debate, the Senate yesterday voted 51-48 to take the first steps towards dismantling Barack Obama’s healthcare law, one of his key accomplishments as President. Mitch McConnell, Republican Senator from Kentucky, said: “We must act quickly to bring relief to the American people.” With Obama’s term in office set to run just one more week, the House is scheduled to vote today. At his press conference earlier this week, Trump was oozing with confidence, bragging that his incoming administration would soon reveal their plans: “We’re going to do repeal and replace, very complicated stuff.” Battles lines are being drawn on Capitol Hill (seen below). 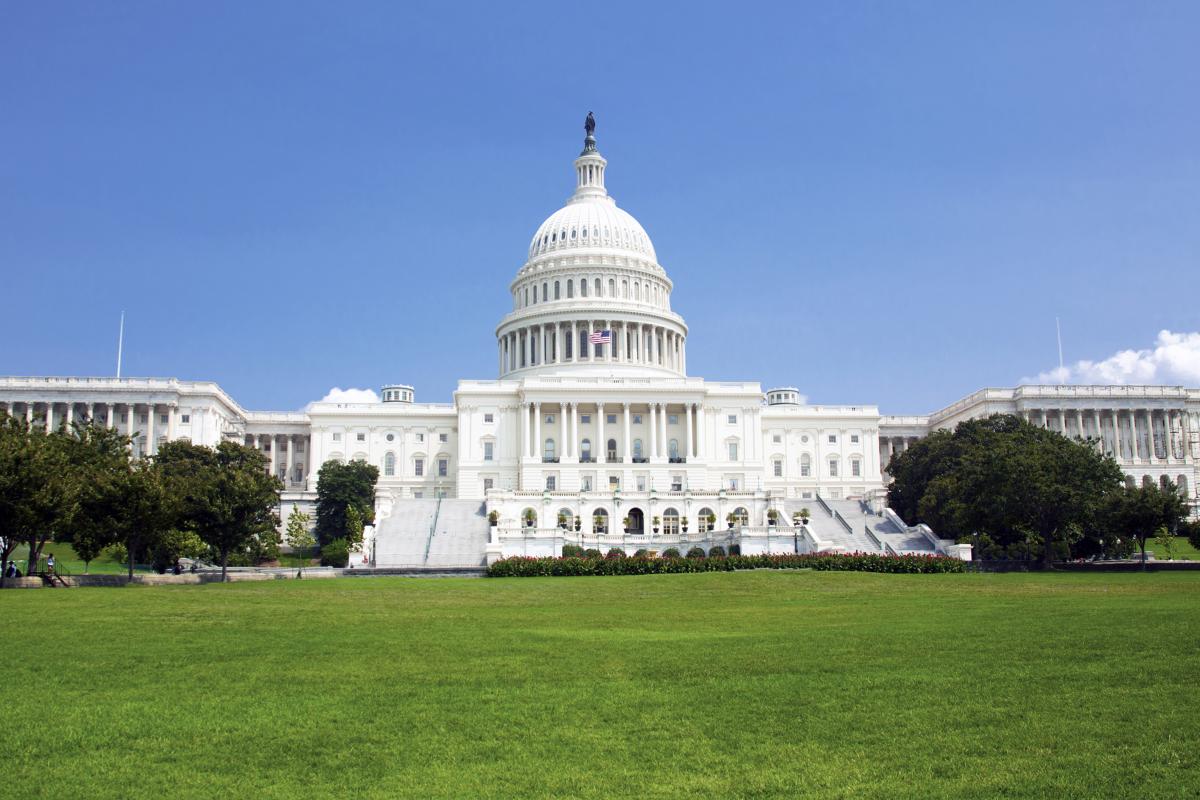 There is a certain irony in the haste with which the Republicans are intent on rejecting the ACA. Earlier this week, researchers from Cleveland published a paper in Cancer that reported the use of mammography among 862,267 women before and after implementation of the ACA. Their sample was divided into quartiles based on income, education and socio-economic status. The likelihood that someone from the lowest income quartile would undergo mammography screening, compared to the highest quartile, increased from 0.87 to 0.94 after ACA. For education, the ratio increased from 0.76 to 0.86. By removing out-of-pocket expenditures, more women were taking advantage of breast cancer screening.

It would appear that at least one American did not realise Obamacare and the ACA are the same insurance scheme. In a Facebook posting that went viral  he celebrated the demise of Obamacare while stating, “My health insurance is through the ACA, so I’m definitely not the kind of person to look down on others needing help.”

This anecdote illustrates the challenge for Trump and his Republican colleagues who cannot simply repeal Obamacare – they have to replace it with something else, otherwise they run the risk of alienating many voters. Therein lies the rub: the Democrats will have a significant influence on the legislation that replaces Obamacare.