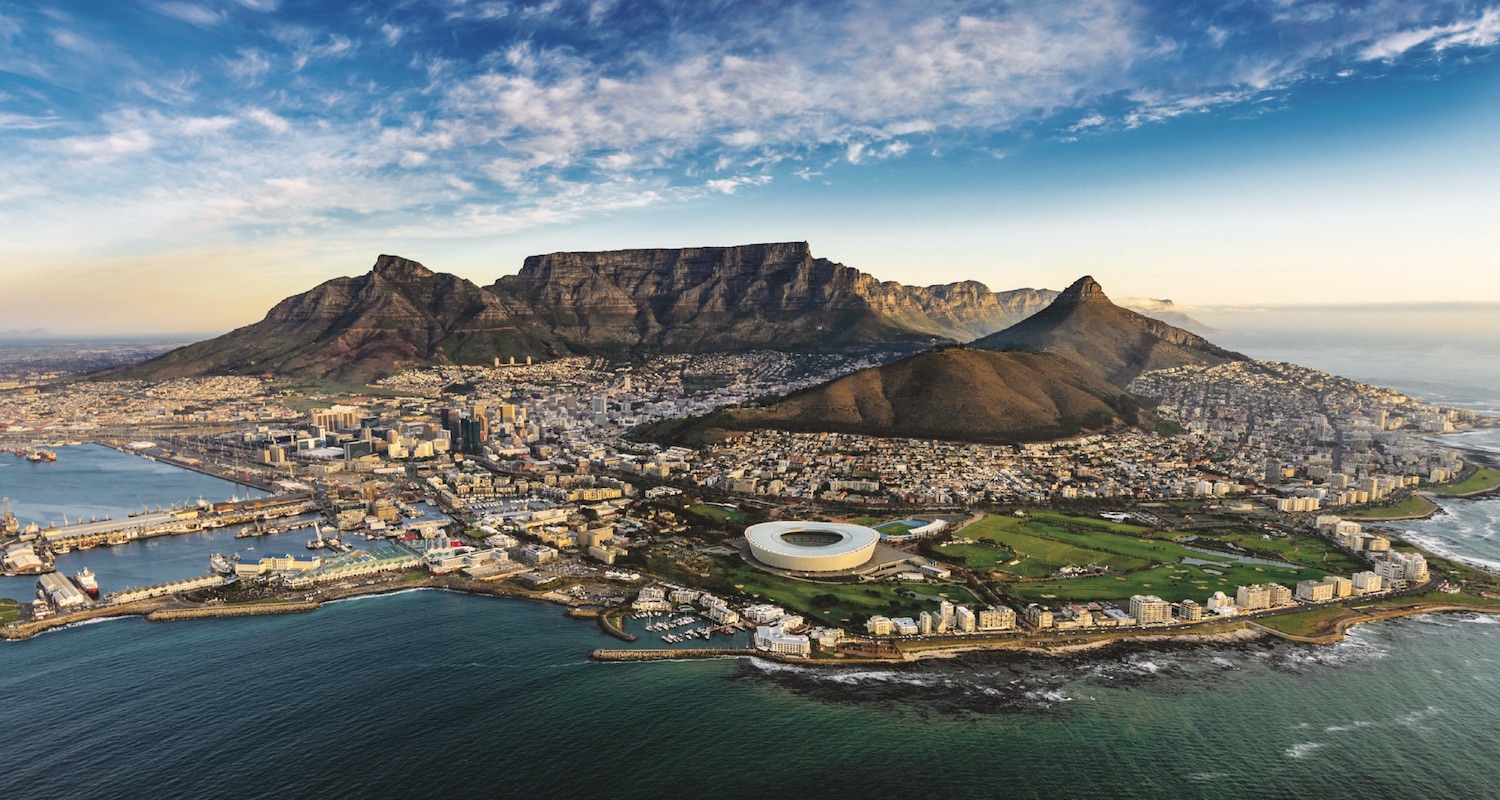 Last night, Wesgro – the official agency that promotes tourism, trade and in investment for Cape Town and the Western Cape – hosted a networking event attended by over 40 entrepreneurs and healthcare specialists. Wesgro’s byword, “an inspiring place to do business,” set the tone for the evening, recognizing and showcasing some of the medical devices and digital health solutions being developed in and around Cape Town. In her welcome, Beverley Schäfer, Minister of Economic Development for the Western Cape, stated: “We have a policy that puts local content first and we have to drive that.”

One of Wesgro’s key projects is the Cape Health Technology Park (CHTP), a collaborative venture between the Western Cape Government, the national Department of Science and Technology, academia and business. To be located in Pinelands, the CHTP will be a world-class facility that houses pharmaceutical, biotech and medical device companies and research institutes. Mandi Bell, organiser of the networking event and manager for special projects at Wesgro, introduced a 3D animation to promote the CHTP. 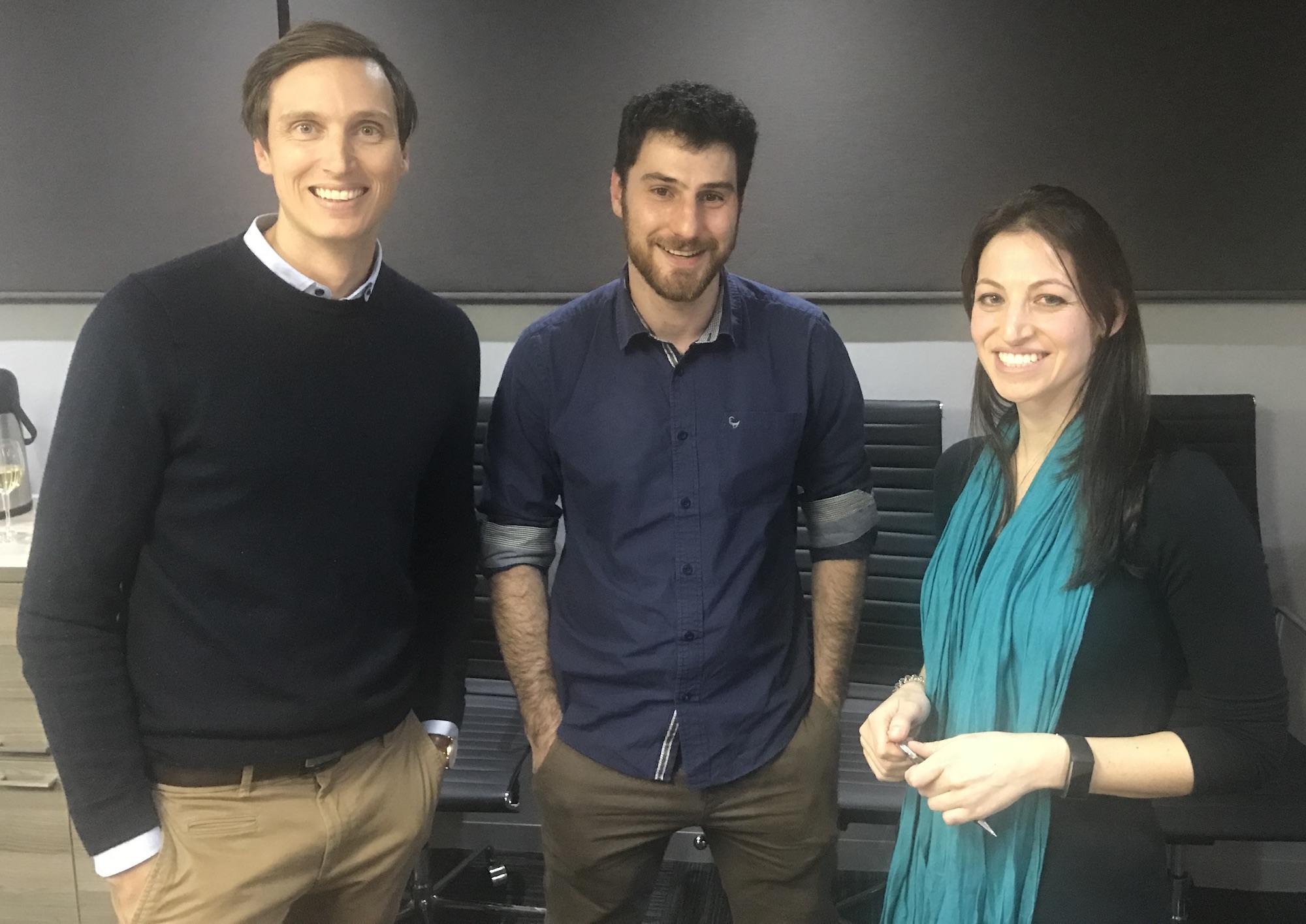 Among those in attendance were three young managing directors: Daemon McClunan, Raph Smith and Debbie Katz (seen left). Daemon, who is a practising ophthalmologist, has developed novel devices for treating glaucoma which are being commercialized by his company, Liqid Medical. Raph, who is an award-winning engineer and co-inventor of CapeRay’s patented breast platform, runs BMEC Technologies, a multidisciplinary engineering consultancy. Debbie’s company, Ti-TaMED, specializes in high-precision engineering with exotic materials such as titanium, nitronic and aluminium, with applications in spinal and custom joint implants.

A fascinating keynote address, entitled “Technology in Healthcare,” was delivered by Dr Gareth Kantor, an anaesthetist who is affiliated with Insight Actuaries & Consultants. He described the case of Ryan Franks, a nurse in rural Western Australia, who, when realising he was suffering a myocardial infarct, literally saved his own life by hooking himself up to an ECG machine and then communicated with emergency care physicians over 1,000 km away in Perth. Gareth, however, offered a word of caution about technology, citing the case of Theranos and Elizabeth Holmes who falsely claimed to have revolutionised blood testing using surprisingly small volumes from a finger prick.

Dr Kantor’s take-home message for developers of new medical technologies was clear: (1) context is important; (2) go and see the problem first hand; (3) understand the system, including the workflow and how the patient fits in; (4) seek evidence through testing and adaptation; and (5) don’t forget about ethics and caring. This was an appropriate end to a highly successful networking event.