It’s been more than 120 years since Ivan Puluj and Wilhelm Röntgen conducted their groundbreaking experiments leading to the discovery of X-rays. The rays were produced by an accelerated beam of electrons that impacted a tungsten target located inside a vacuum tube. Similar to an incandescent light bulb, a filament is heated to a temperature in excess of 1000 oC, with the electrons being “boiled off” but the process is very inefficient and much of the energy is wasted. Despite the technological advances in medical imaging that have taken place during the past century, the design of X-ray tubes has remained largely unchanged. Until now.

Clayton Christensen (above right, © Forbes), professor at Harvard Business School, is best known for his seminal work, The Innovator’s Dilemma, which has the subtitle, When New Technologies Cause Great Firms to Fail. He introduced the concept of “disruptive innovation,” demonstrating how outstanding companies that do everything “right” can still be blindsided and lose their market leadership when an unexpected competitor, with a novel and disruptive technology, emerges. Could this phenomenon be about to strike the field of X-ray source manufacturing? 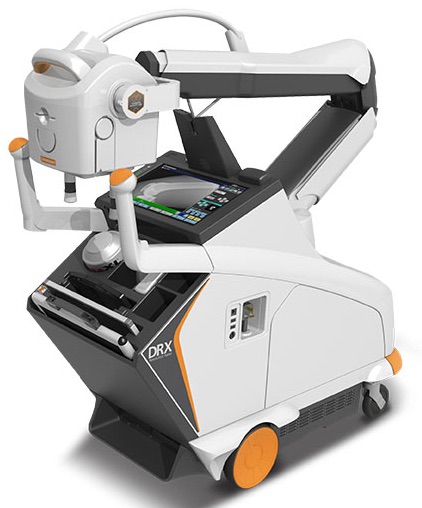 There are currently three companies that have developed X-ray sources which are energy efficient, with lower size, weight and manufacturing costs. These systems employ “cold” cathode sources that use field emitters, where the field gradients at the end of sharp tips are strong enough to “pull” electrons into the vacuum without the use of heat. The American firm XinRay makes these tips using forests of carbon nano-tubes, which have been incorporated by the original equipment manufacturer Micro-X from Australia, in the DRX-Revolution device marketed by Carestream (seen at left).

Adaptix (UK) and Nanox (Japan) use solid tips, and the small size of these X-ray sources means that multiple emitters can be arranged in different geometric patterns on a flat panel. Whereas conventional tomosynthesis – as used in breast imaging – requires the X-ray source to be moved, the array of emitters in these new systems can be electronically activated in a sequence to provide tomosynthesis with no physical movement. Adaptix has demonstrated the potential clinical and economic impact of 3D tomosynthesis to image the chest (seen at right, © Adaptix) and will be bringing their approach to dental and breast imaging in future. 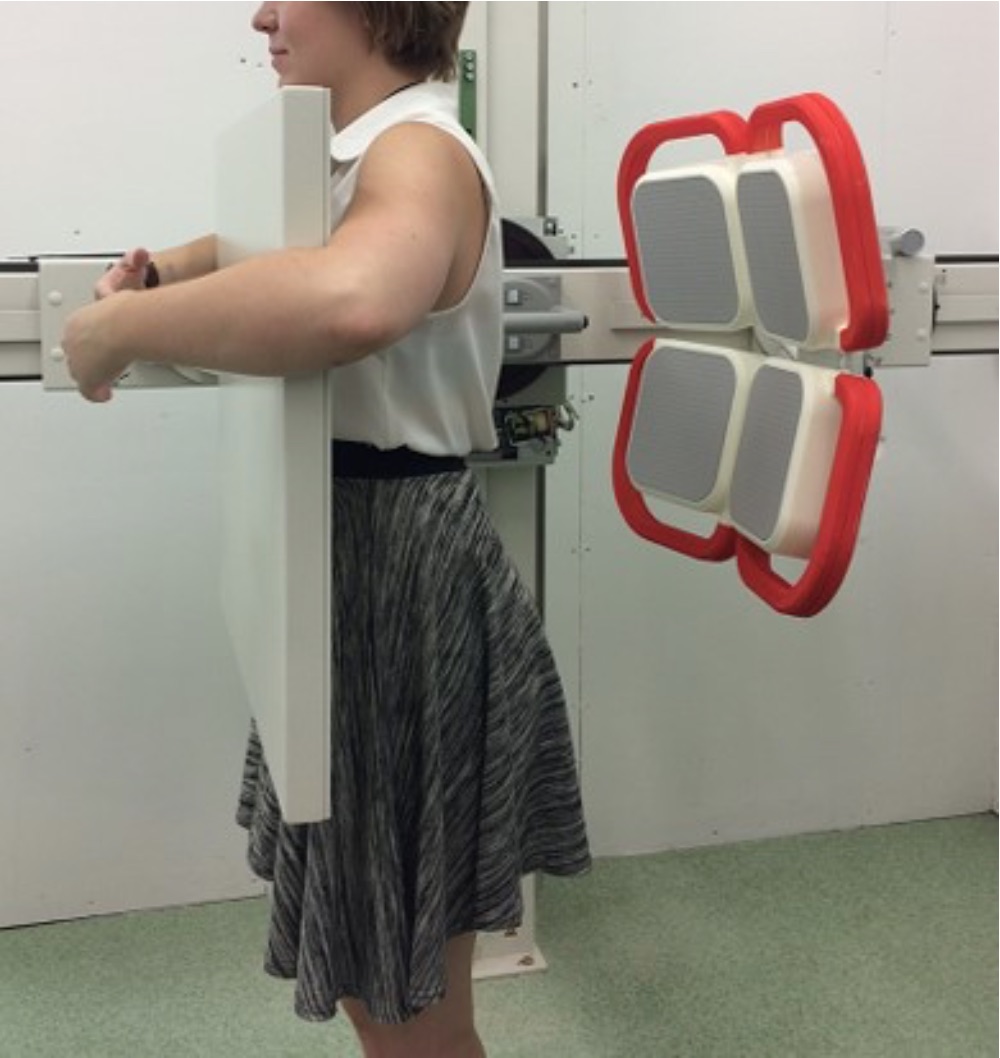 Here’s a bold prediction: in ten years’ time, the majority of X-ray products sold in the market will be based on field emitters. This begs the question: Will the major manufacturers – such as Dunlee and Varex – be able to adapt in time, or will their markets be disrupted?