Does 3D Mammography Save More Lives? 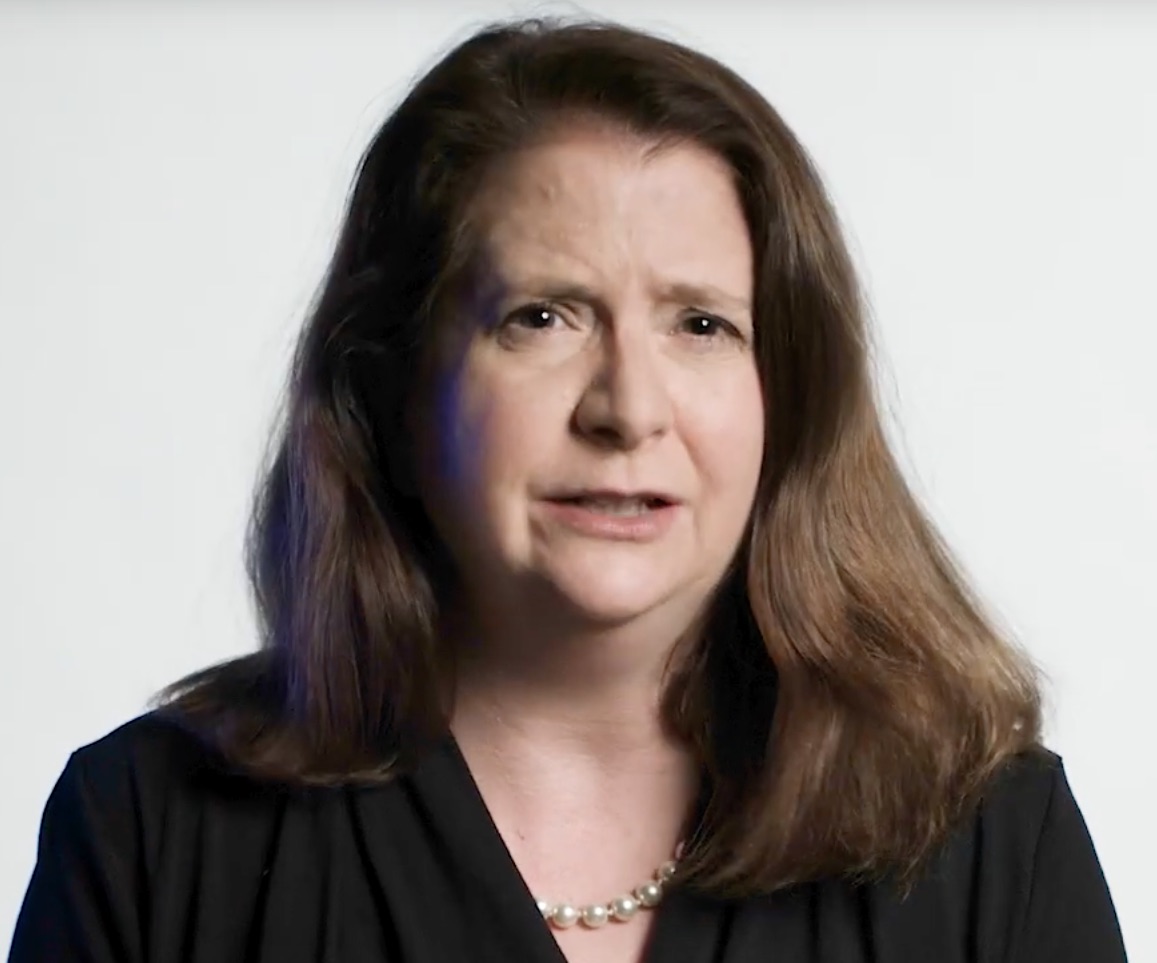 A week ago, USA Today published an article written by Liz Szabo (seen right) with the provocative headline, “Massive marketing muscle pushes 3D mammograms, despite no evidence they save more lives, investigation shows.” The investigation was carried out on behalf of Kaiser Health News and poses a number of ethical questions. Should a manufacturer promote a technology for which the efficacy has not yet been definitively proven? Who should pay for the clinical trials? And, should doctors accept funding from manufacturers to test the new technology?

The first manufacturer to receive FDA clearance for its digital breast tomosynthesis (DBT) system was Hologic in 2011, and in the intervening period GE Healthcare, Siemens and Fujifilm have brought DBT systems to market in the USA. More than 63% of mammography facilities in the country now offer the technology, with a total of 8,059 DBT machines installed. Research published in the past decade has shown that DBT – also known as 3D mammography – detects more cancers than standard 2D mammography, but that still does not answer the question posed by Szabo: Does 3D mammography save more lives?

Last year Dr Worta McCaskill-Stevens (seen left) went to have her annual mammogram and was asked, first by the receptionist and then by the radiographer, whether she wanted a free upgrade to a 3D mammogram because the new approach is “much better, and it finds all cancer.” She declined the offer. What the staff at the breast clinic did not know is that McCaskill-Stevens is a senior researcher at the National Cancer Institute and has helped to design a federally-funded research project, costing $100 million, that has been designed to answer definitively the question about DBT’s efficacy.

Szabo argued that money from industry has shaped policy, public opinion and patient care by: paying influential doctors; marketing directly to consumers; lobbying state lawmakers; and funding experts and advocates. She named some of the radiologists such as Dr Liane Philpotts of Yale who defended her position by countering that funding from Hologic has not influenced her medical practice, and that DBT is “just so much better for patients.” 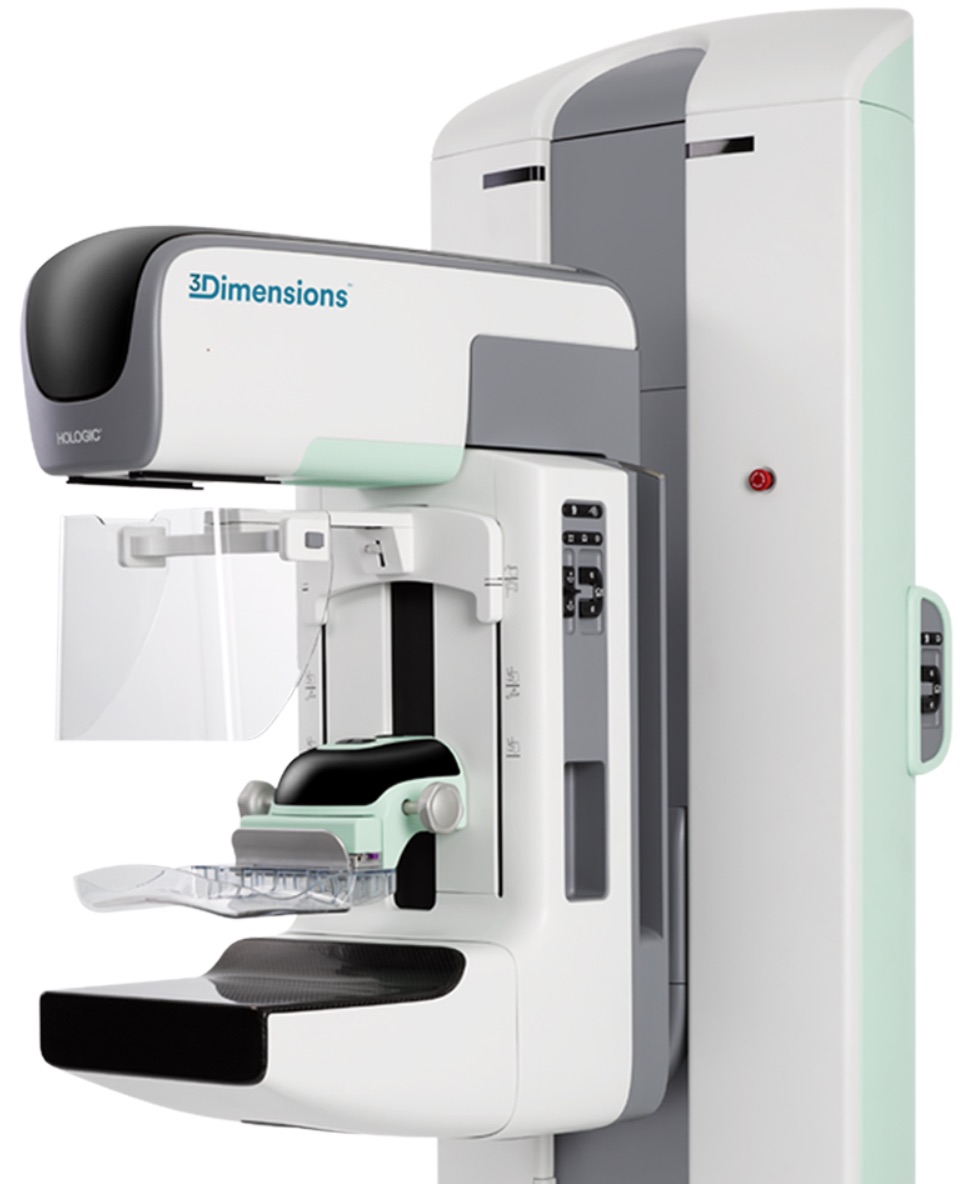 Also interviewed for the article was Pete Valenti, a senior executive at Hologic, who said that although his company is a for-profit organisation, their raison d’être is to improve healthcare for women globally. And he highlighted a challenge for Hologic, whose DBT system is seen at right: Would it not be considered  “irresponsible and unethical” for a manufacturer to withhold technology that has been shown to detect more breast cancers? Now that’s an interesting dilemma. Not surprisingly, Hologic has objected to the thrust of the USA Today article.