Searching for the Inner Sanctum 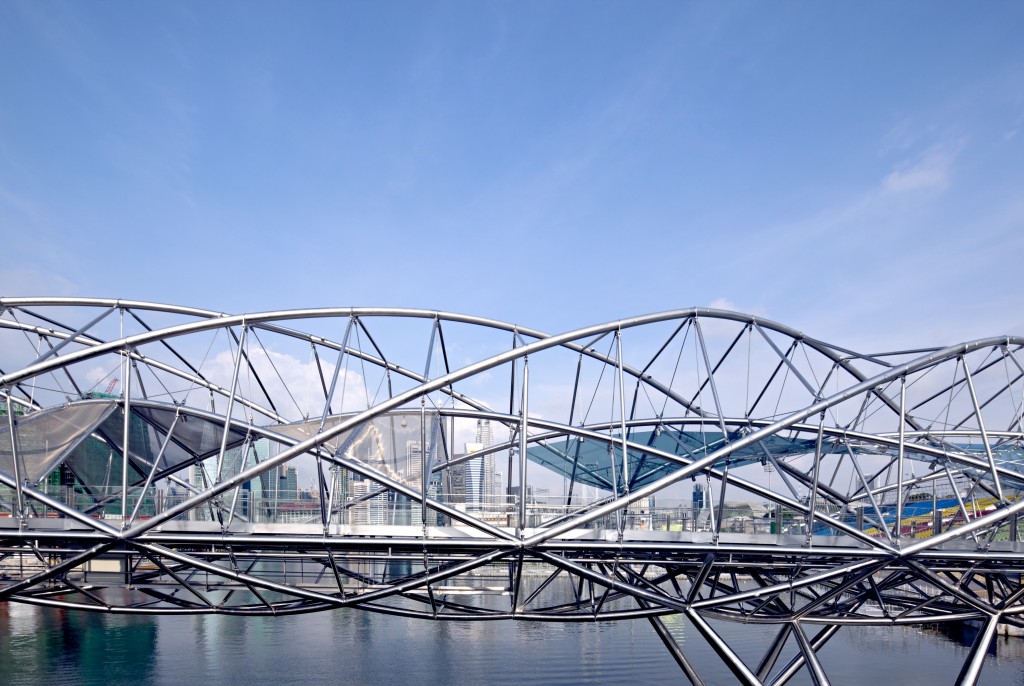 The double helix of deoxyribose nucleic acid (DNA) is one of biology’s most iconic structures, inspiring the design of staircases and even a pedestrian bridge in Singapore (© Cox Architects). The discovery of DNA’s structure is full of intrigue, with two of the central characters being James Watson and Francis Crick who published their landmark paper in Nature on 25 April 1953. It took another nine years before the two scientists shared the Nobel Prize in Physiology or Medicine with Maurice Wilkins “for their discoveries concerning the molecular structure of nucleic acids and its significance for information transfer in living material.”

There was another scientist – Rosalind Franklin (seen below left, © Nova) – who is widely considered unfortunate not to have been recognised for her contributions to DNA’s structure. Sadly, she died of ovarian cancer in 1958 and so was not considered for the Nobel Prize which cannot be awarded posthumously. However, it was subsequently established that Watson and Crick had access to Franklin’s X-ray diffraction images of DNA, as well as an unpublished report, yet they did not properly acknowledge the extent of her contributions to their model.

This past week a story has emerged from Canada of another woman who contributed to the discovery of DNA’s double helix structure. June Lindsey (née Broomhead) seen below right (© David Gutnick) – who celebrates her 97thbirthday today! – was a PhD student in physics at the Cavendish Laboratory at Cambridge University in the late 1940s. She employed X-ray crystallography to understand the structures of adenine and guanine, two of the four nucleobases that contribute to the structure of DNA, and published her findings in Acta Crystallographica in 1951.

According to Alex MacKenzie at the University of Ottawa, who met Lindsey by chance a few years ago, Watson and Crick – also based at the Cavendish Laboratory – carefully studied Lindsey’s PhD thesis and “saw how she discovered there was a regular pattern of hydrogen bonds between complementary nucleobases.” He continued, “Watson had realised that the hydrogen bonds could serve as a ‘zipper’ for the two nucleic acid strands making up the double helix. It really was absolutely seismic in its scale.” 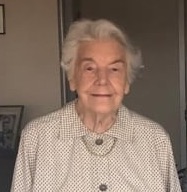 Marie Curie is the only scientist – male or female – to have received the Nobel Prize for both physics and chemistry, and yet she was excluded from the ranks of the Académie des Sciences in France, missing election by just a single vote. Searching for the inner sanctum is a challenge for all women scientists, but MacKenzie is adamant that June Lindsey’s work should be recognised while she is still alive.