Thinking Outside of the Globe 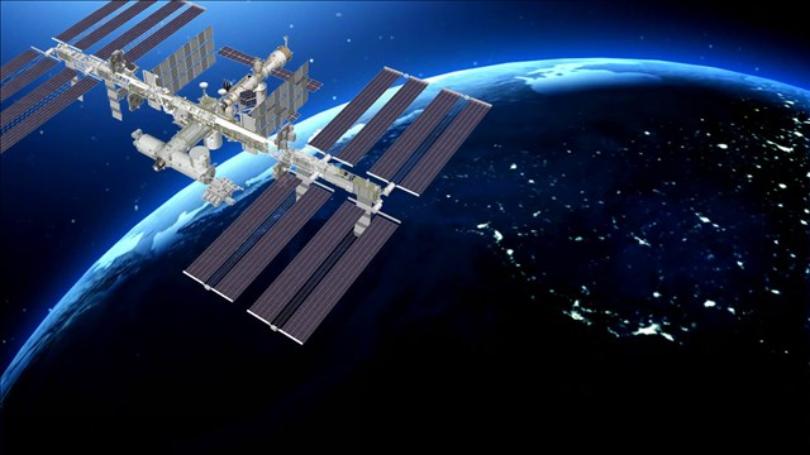 Since 1980, the Canadian Space Agency (CSA) has been collaborating with its American counterpart NASA to develop and deploy sophisticated robots for the International Space Station. Through the efforts of the Centre for Surgical Invention and Innovation (CSii) based in Ontario, that technology has now found its way back to Earth. The image-guided autonomous robot (IGAR) has been tested in clinical trials of breast cancer patients and is expected to deliver improved access, precision and dexterity, resulting in accurate and minimally-invasive procedures.

IGAR is operated in conjunction with a magnetic resonance imaging scanner and can be programmed by the radiologist in advance of the procedure (seen below left, © CSA). The robot is equipped with a tool interface that can accommodate different adaptors such as a needle biopsy device for diagnosis, and a range of instruments to remove or ablate cancerous tissue. IGAR is able to locate the biopsy needle or ablation tool in the lesion with an accuracy of 1 mm and is reported to reduce the pain of the procedure and the time a patient spends in the scanner. 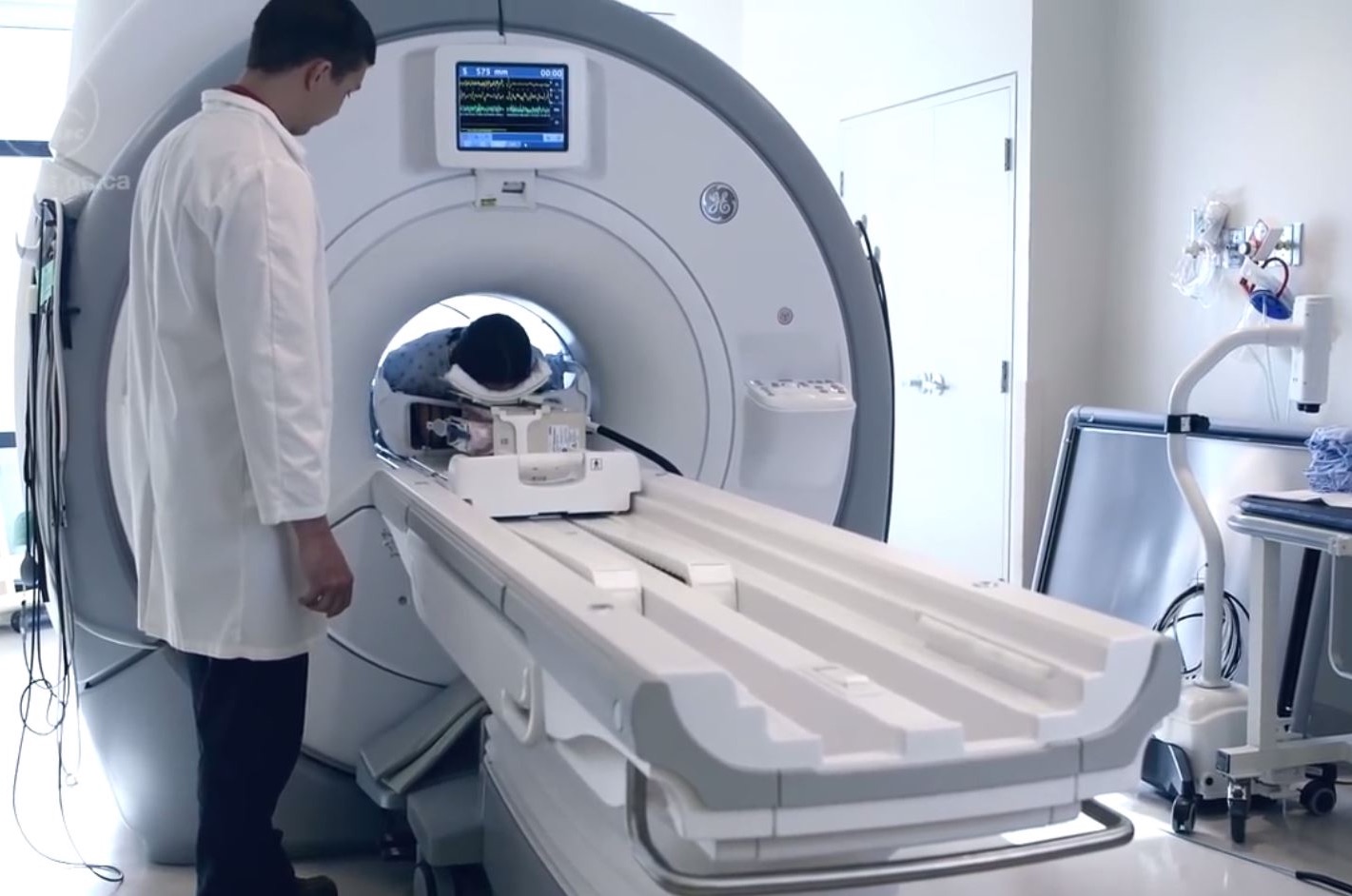 Robotic surgery has become big business in the past few years. Witness the recent purchase – for a staggering $3.4 billion – of Auris Health by Johnson & Johnson (J&J), a 130-year-old healthcare company that prides itself on innovation. One of the reasons J&J paid so much for Auris is the latter’s Monarch platform which integrates flexible robotics and micro-instrumentation in endoscopy, using miniature cameras and tools to enter the body through its natural openings. The first target disease is lung cancer, in which the endoscope is fed through the patient’s mouth and into the lungs, facilitating both diagnosis and treatment.

J&J has also made a significant investment in Verb Surgical, a joint venture with Verily which is a division of Alphabet, Google’s parent company. However, Verb has been progressing slowly and this could make it harder for J&J to compete against market leader, Intuitive Surgical. Its flagship product, da Vinci, has transformed the field of minimally-invasive surgery over the past two decades, while its robotic catheter called Ion (seen below right, © Intuitive), which can navigate through very narrow airways, looks set to make an important impact on the treatment of lung lesions. 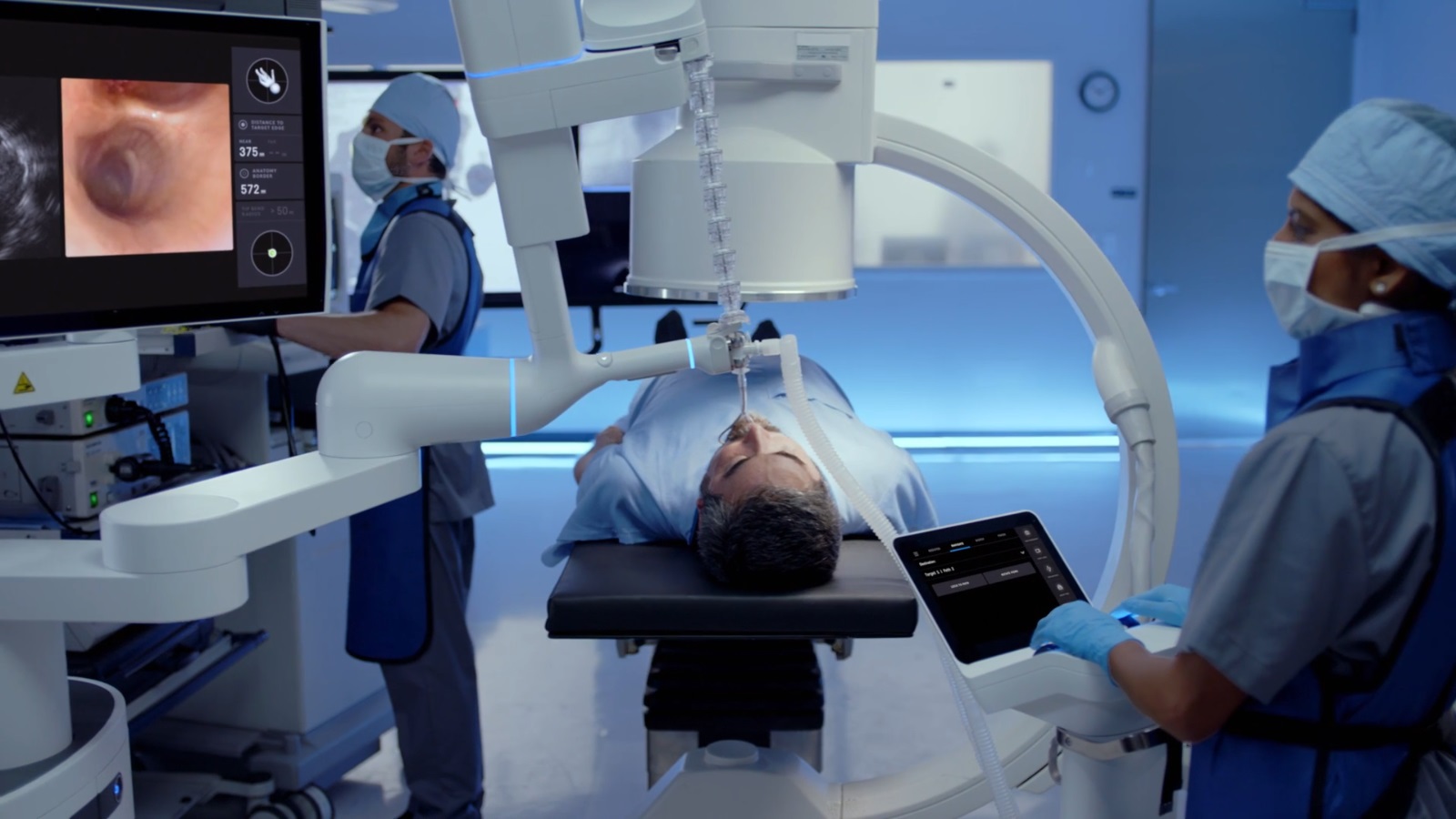 The CSii has spun out a for-profit company, Insight Medbotics, to commercialise the IGAR system. Whether they can compete against the likes of J&J and Intuitive remains to be seen, but it’s reassuring to realise that technology developed by CSA – whose byline is “Thinking outside of the globe” – could improve breast cancer care for women.