Impact of Covid-19 on Breast Screening

It’s the first week of October, the month when the colour pink highlights the efforts by society to remind women about the value of early detection of breast cancer. The person responsible for this awareness campaign was Mary Lasker who, as a little girl in the early 20th century, was haunted by the image of a young woman treated for breast cancer. She and her husband Albert persuaded the US government to fund the “War on Cancer” and in 1985 the American Cancer Society joined forces with AstraZeneca to establish Breast Cancer Awareness Month.

Since the announcement by the WHO in January 2020 of a novel coronavirus – now known as Covid-19 – the world has had to deal with this devastating pandemic. It would not be an exaggeration to say the virus has influenced every aspect of our lives. Nine months later, now is an appropriate time to ask: What has been the impact of Covid-19 on breast cancer screening? 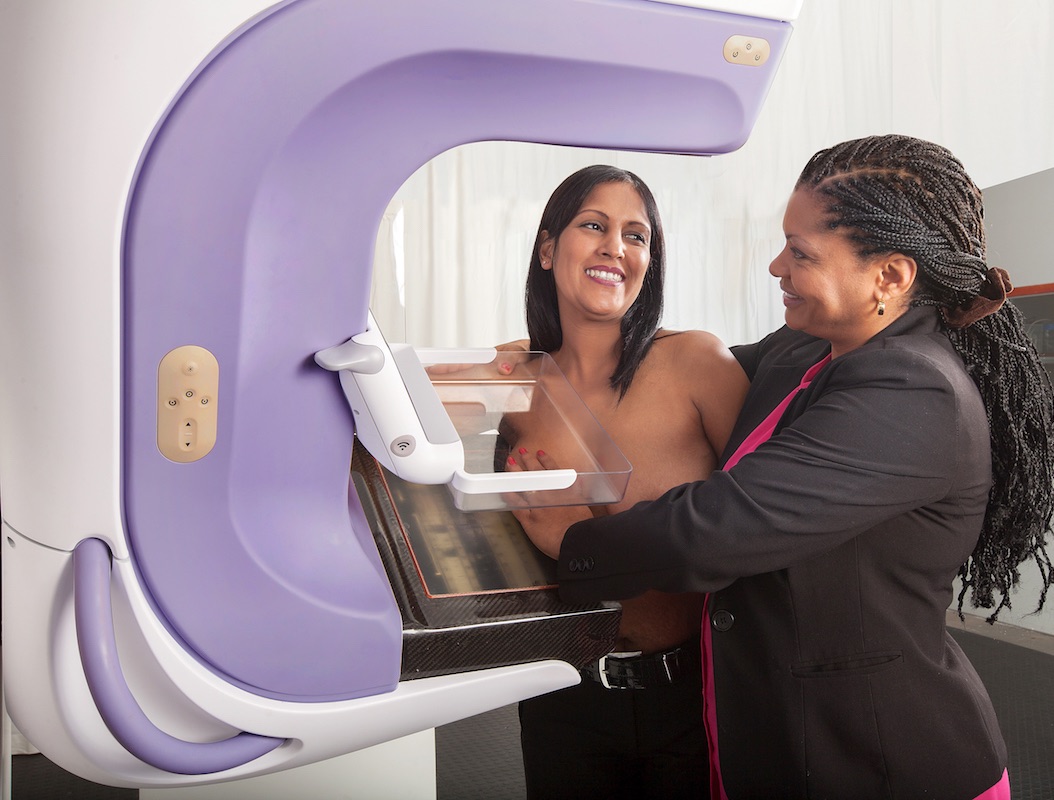 As early as July 2020, papers began appearing in journals, tracking the operational and financial impact of the virus on medical imaging services in the USA. Richard Duszak from Emory University in Atlanta compared 2019 with 2020 and discovered that mammography was the hardest hit modality, declining by 92%. He concluded, “Decline patterns could facilitate pandemic second wave planning. Overall implications for practice workflows, finances, patient access, and payment policy are manifold.” With the second wave now impacting multiple states, many women have still not yet had their annual mammogram.

Covid-19 has not only had a negative impact on clinical practice. One of the largest research studies, the Tomosynthesis Mammography Imaging Screening Trial (TMIST), with a budget of $100 million funded by the National Cancer Institute (NCI), is now in danger of being shut down because the investigators have been struggling to recruit sufficient women. NCI director Ned Sharpless said, “There is no easy way to do this. TMIST is the most troubled of our trials from an accrual point of view.”

In the United Kingdom, the charity Breast Cancer Now estimated this week that almost a million breast screening appointments have been missed due to the coronavirus pandemic. Most of these – 838,000 – have been in England, with the balance in Scotland (78,000), Wales (48,000) and Northern Ireland (23,000). Breast screening services were temporarily suspended to free up emergency resources, but the charity expressed “grave concern” that around 8,600 women could be living with undetected breast cancer. And that’s a sobering thought in the first week of October.