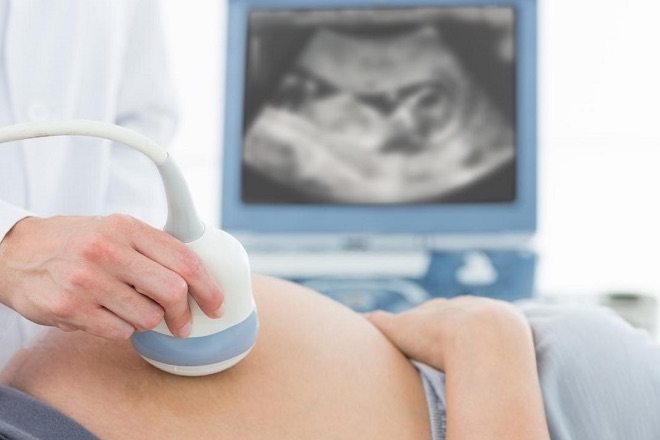 Late last year we highlighted a report by Signify Research on the world market in breast imaging that encapsulated both mammography and ultrasound. The firm has just published another report on capital funding for diagnostic ultrasound companies that summarises the investments in the field over the past decade. Compiled by Simon Harris and Mustafa Hassan, this document – which may be downloaded by clicking here – provides a range of insights, including the number of deals, the level of funding and the type of technology funded.

According to Harris, “Despite the backdrop of global economic uncertainty, the ultrasound equipment market is forecast to grow relatively strongly in the coming years. Growth is being driven by expanding use of ultrasound in new areas, often as a lower cost and radiation-free alternative to CT and MRI. The lower end of the market is being expanded by the increasing use of ultrasound by new users, primarily in point-of-care (POC) and primary care settings. The recent availability of affordable hand-held systems with improved performance is accelerating this trend.”

The companies that have received the largest investments include: the Butterfly Network ($350M), whose “ultrasound on a chip” we featured in late 2017; Infraredx ($127M), a pioneer in intravascular imaging for mapping coronary artery disease; and EchoNous ($79M), which has developed artificial intelligence (AI) tools to assess the heart, lungs, bladder and veins. Of the 12 companies that have been launched in the past three years, only four are developing ultrasound systems; five companies are developing catheters or sensors, while three are focused on software.

Almost $1.3B has been invested in ultrasound companies over the past decade, and the report segments the funding according to application: cardiovascular; general imaging; POC; specialty imaging; and women’s health. The bar chart seen below right summarises the average deal size according to application, with general imaging leading at $15M and women’s health second at 9.5M. In this latter category, the largest investments have been made in companies that have developed automated breast ultrasound (ABUS) devices, including Delphinus ($67M), U-Systems ($64M), QTultrasound ($44M) and SonoCiné ($10M). 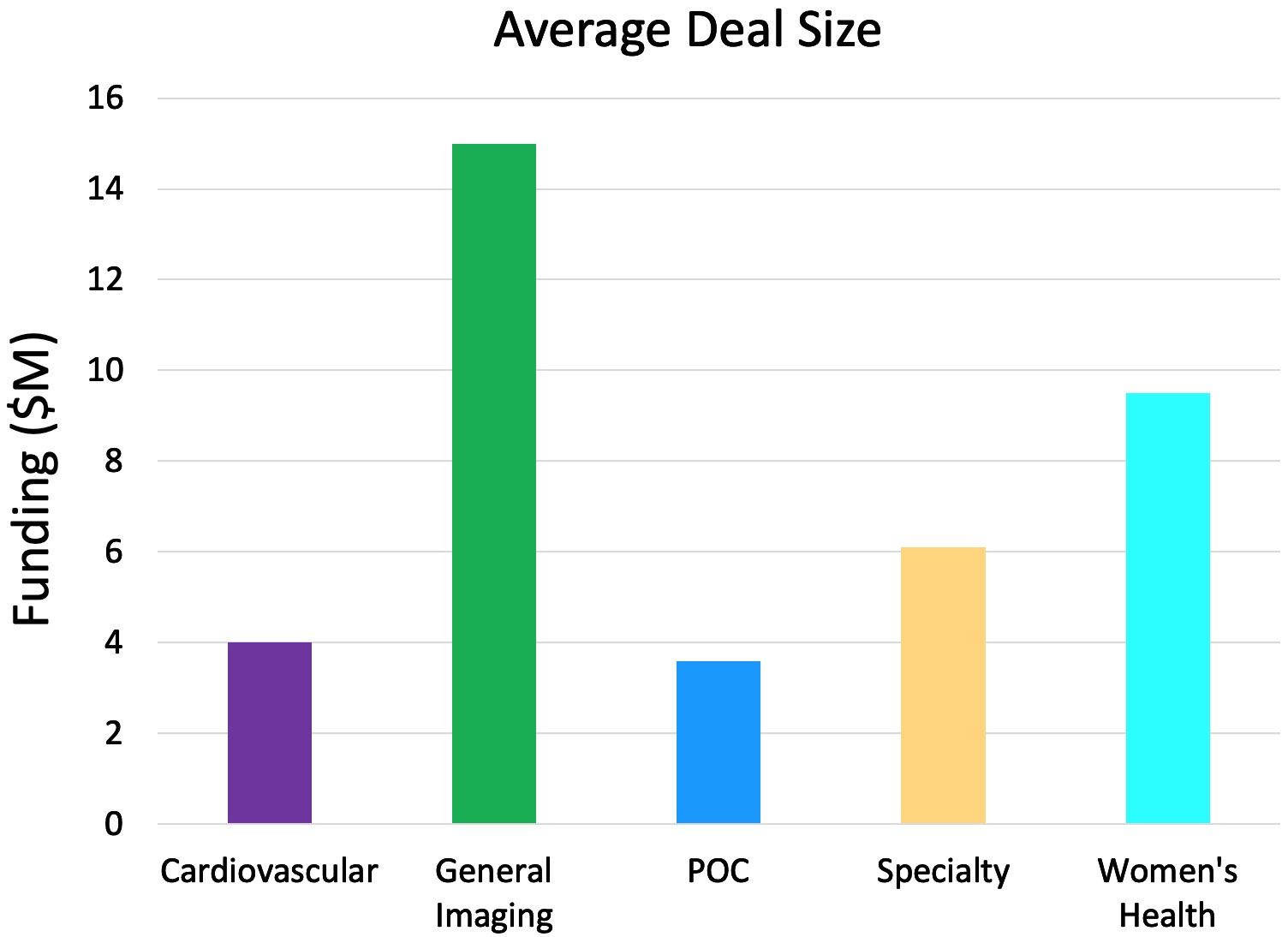 In addition, there have also been a number of notable acquisitions during the last ten years, with Fujifilm buying SonoSite for almost a billion dollars in 2011, Mindray purchasing Zonare for $102M in 2013, and Philips spending $1.2B to acquire Volcano in 2015. More recently, Hologic – the market leader in digital mammography – completed its acquisition of SuperSonic Imagine in a deal estimated at $85M. It’s clear that investing in ultrasound is alive and well.