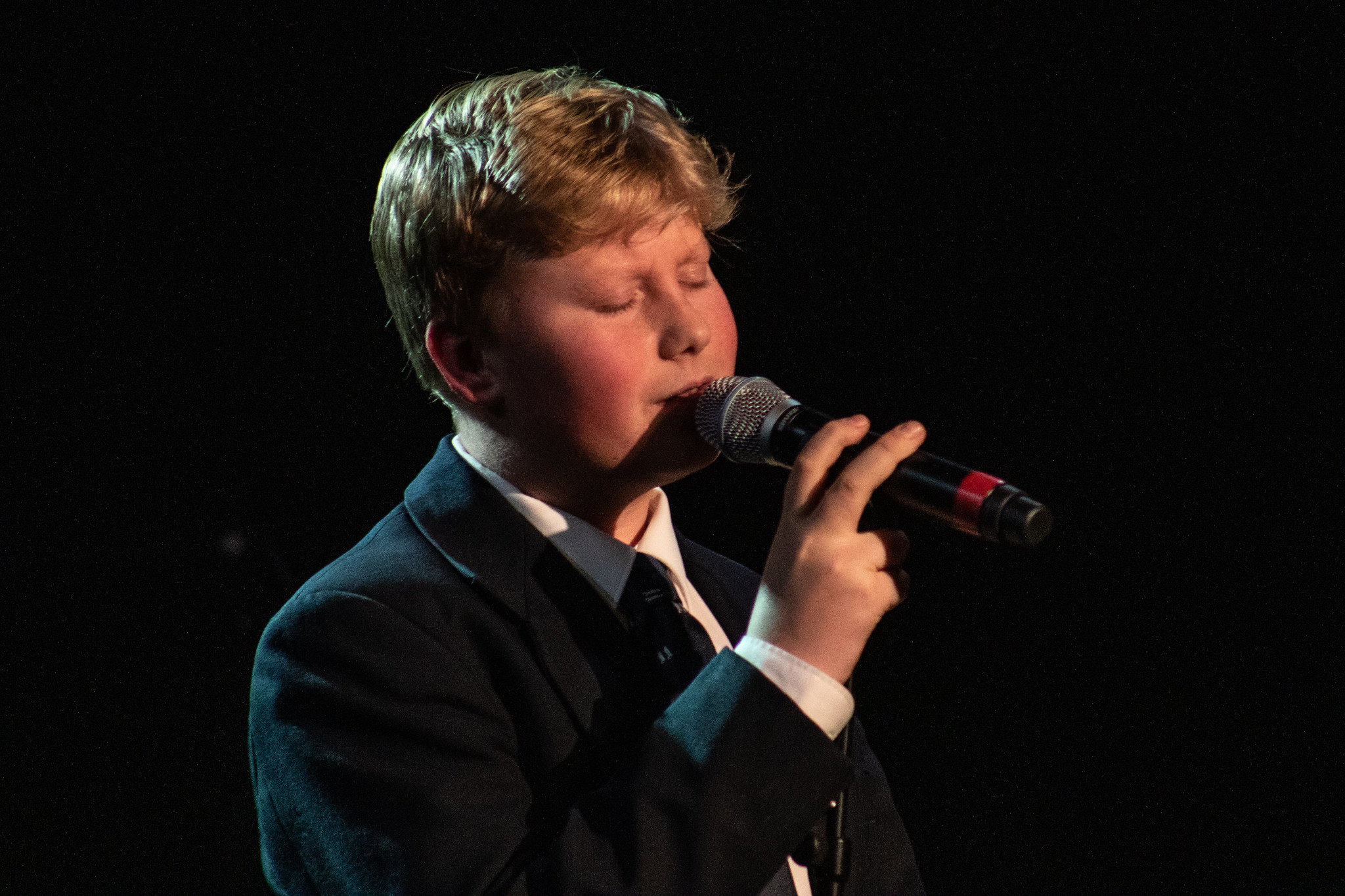 Earlier this week, on 4 February, it was World Cancer Day and Sky News in the UK interviewed 15-year-old Jack Browett. He described an evening last summer when his parents spoke to him and his two siblings and explained that their mother, Sarah, had been diagnosed with breast cancer. Not surprisingly, the family was devastated and Jack – who has a special musical talent – found a way to express his feelings for his mum: he wrote a song, entitled Me and You.

Working with his music teacher at school, Jack set the lyrics to music and began to practise his song. Then, on 6 December 2019, Bradfield College put on its Michaelmas Concert and Jack had an opportunity to perform Me and You for a live audience (above right). Parents, staff and pupils enjoyed outstanding performances by Jack and his fellow students, who raised over £20,000 in support of the charity, Cancer Research UK (CRUK). You can click here to listen to Jack, while these are his inspiring lyrics:

Through the bad times and the good times
You’ve always been here for me
Now it’s time that you let me be here for you
We’ll get through this hard time together
Get me, get you, forever
You might not win every battle
But you’ll win this war
Mum, I love you more and more

Among the beneficiaries of CRUK grant funding are research institutes in Cambridge and Manchester which are part of a world-wide consortium that has just published a landmark paper in Nature that many believe will transform how we deal with cancer. The scientists established that all cancers contain, on average, between four and five mutations, and this knowledge will enable both the early diagnosis and treatment of individual cancers. It is heartwarming to know that a teenager’s song to honour his mother’s bravery will be making a contribution in the future to the field of breast cancer.