Inspired by an Ancient Queen 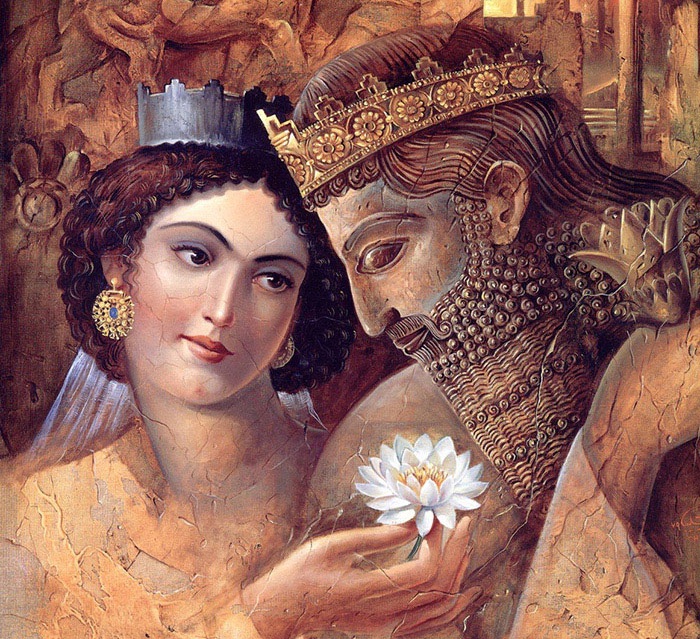 A decade ago, Siddhartha Mukherjee published his prize-winning book entitled The Emperor of All Maladies: A Biography of Cancer. He quoted from an ancient papyrus dated 2.500 BC in which Imhotep – believed to be the world’s first physician and engineer – described the earliest case of breast cancer. He also referenced the historian Herodotus who in 440 BC told the story of the Persian Queen Atusa (seen right with King Darius) who, in desperation, persuaded a slave to take a knife and excise a bleeding lump from her breast.

This story inspired two women, both of whom come from Iran – modern day Persia – to establish a company called iSono Health that is dedicated to transforming breast cancer screening. Maryam Ziaei  (seen below left) earned her PhD in electrical engineering from Stanford and serves as the company’s chief executive officer, while Shadi Saberi (seen below right) graduated with her PhD in computer engineering from Carnegie Mellon and is the company’s chief technology officer. 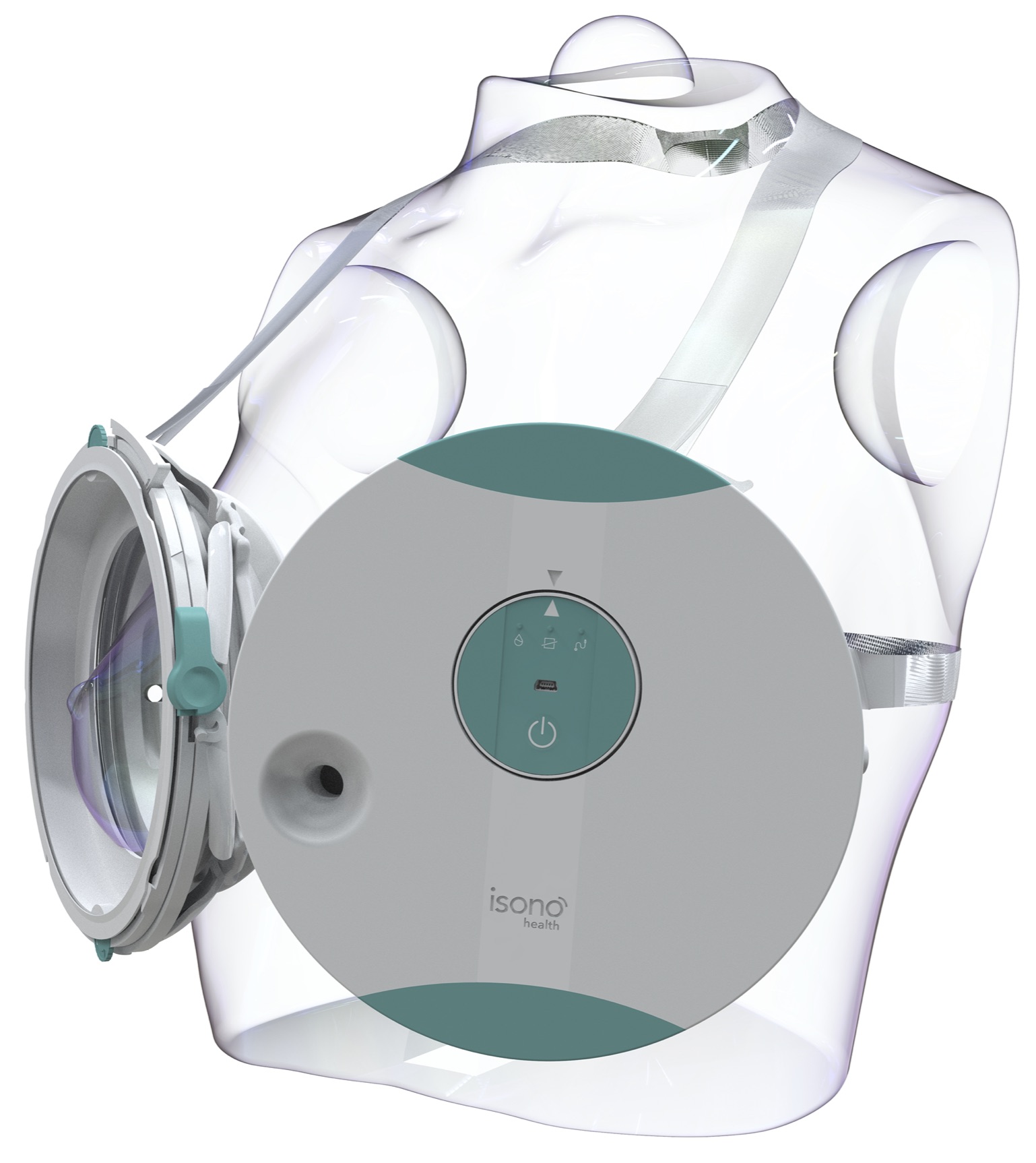 Earlier this month, iSono, located in the San Francisco Bay Area, received clearance from the FDA for its wearable ultrasound system which has been designed for personalised breast imaging. Their compact device (seen left) is called Atusa and is an automated breast ultrasound system (ABUS) that acquires a 3D image of the breast in just one minute. Ziaei commented: “We founded iSono Health with the vision to enable earlier diagnosis and treatment for breast cancer to save women’s lives, and this FDA clearance is a major step to fulfilling that vision.”

In 2017, the two founders applied for a United States patent that is still pending and will be crucial for the protection of their novel technology. Atusa is controlled by a tablet computer and does not require a trained ultrasound technician to acquire the images. The company has the backing of the Y Combinator, a startup accelerator, and is collaborating with Dr Lance Black at the Texas Medical Center who said, “Atusa provides a window into the activity of cancer, and builds from this a profile previously unknown to clinicians.” 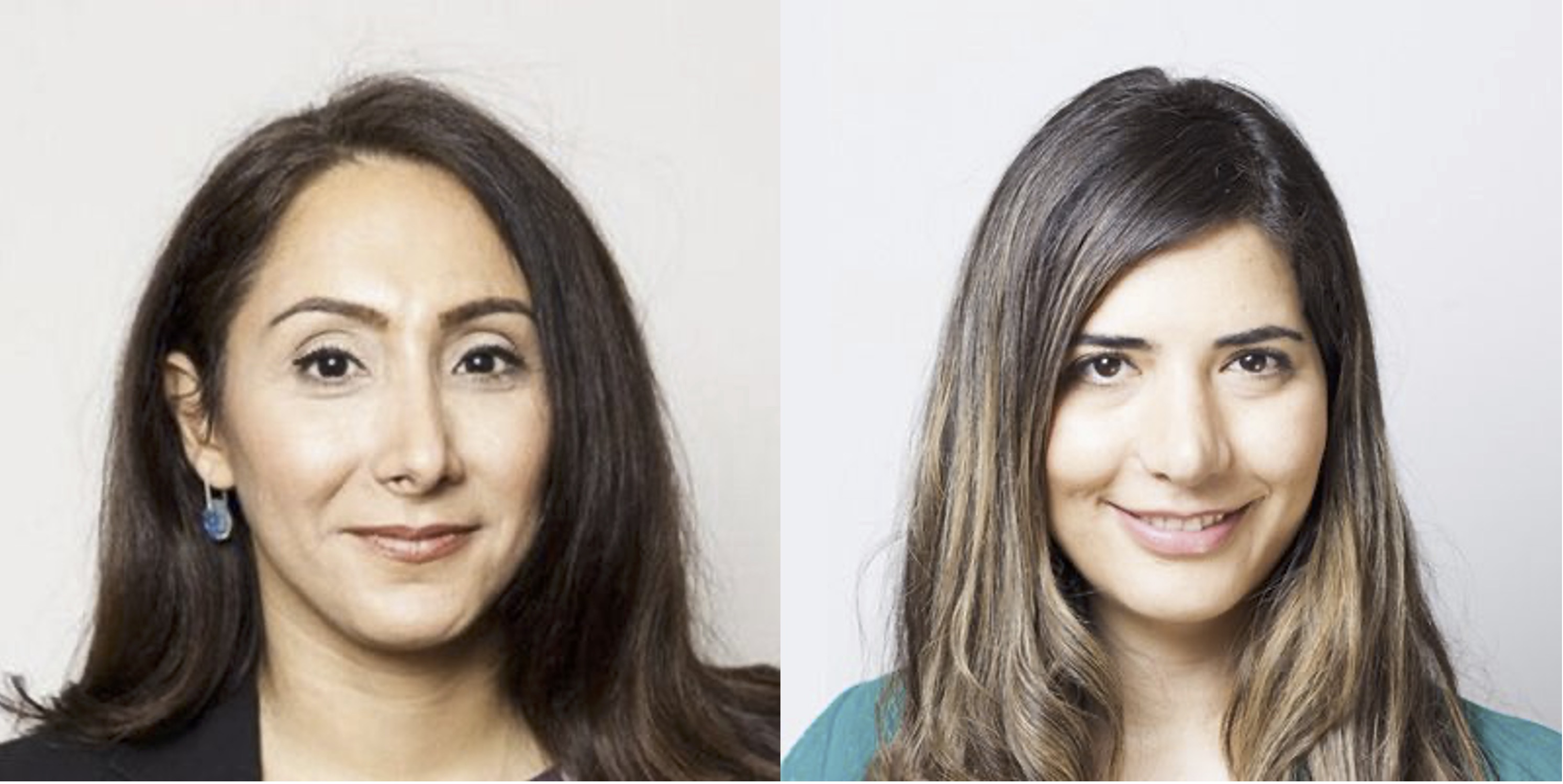 The team at iSono is currently developing a system for transferring the data to the cloud for image processing and storage. In time, a machine learning algorithm will use acoustic biomarkers to identify abnormal masses. Initially, the Atusa system will be aimed at physicians’ offices and women’s health clinics and will eventually be available for use in the home. This is a marvellous example of a novel technology that was inspired by an ancient queen from Persia.