Inspired by the Dutch 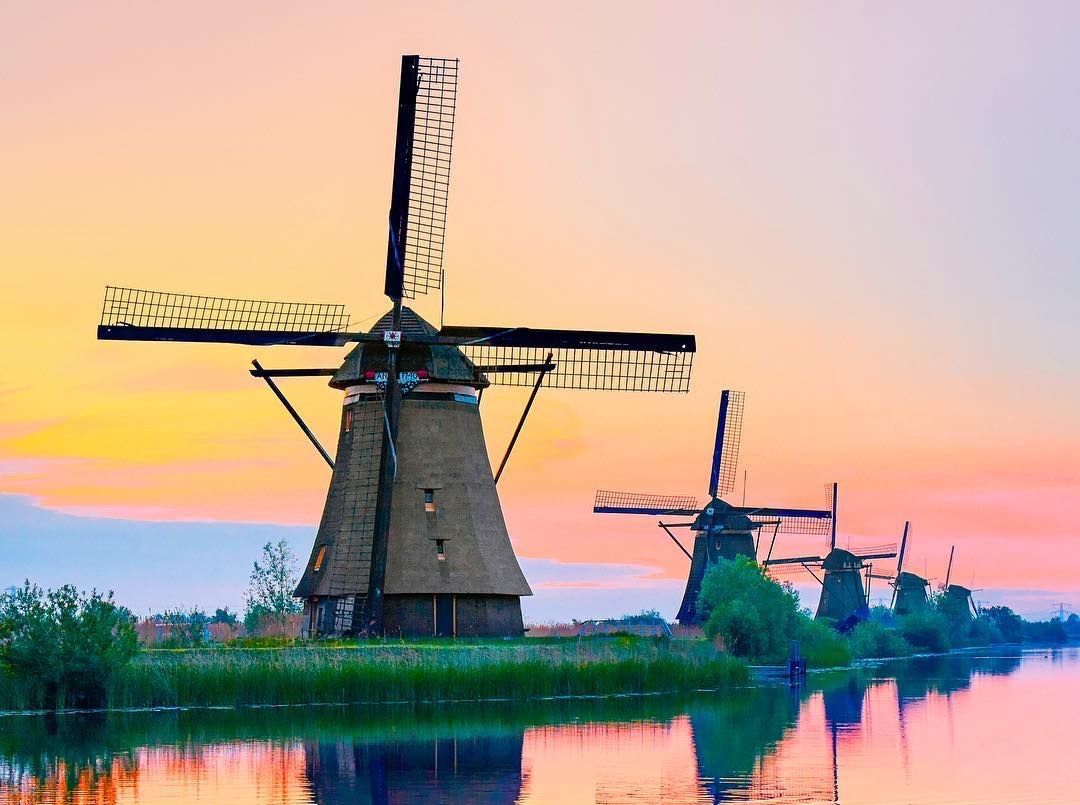 There is a famous Dutch expression, “Er zijn geen binnenwegen richtung beter,” which means “There are no short cuts to any place worth going.” The quotation sums up, very succinctly, the success recently enjoyed by three Dutch winners of the 2021 EuroMinnies awards. These awards, which recognise meritorious contributions in the field of medical imaging, are adjudicated by the editorial board of AuntMinnieEurope.com. Out of eight categories, two Dutch radiologists won the Most Influential Researcher and Rising Star awards, while a Dutch company was awarded the prize for Best New Software.

Dr Marion Smits, who is chief of neuroradiology at the Erasmus Medical Centre in Rotterdam, won the prize for Most Influential Radiology Researcher. Her focus is the non-invasive, in vivo visualisation of the human brain’s function and microstructure under pathological conditions. Smits (seen below left) is a strong supporter of open science and fervently advocates for the sharing of data with colleagues around the world. She believes the future successful implementation of artificial intelligence (AI) will be dependent on this philosophy of sharing. 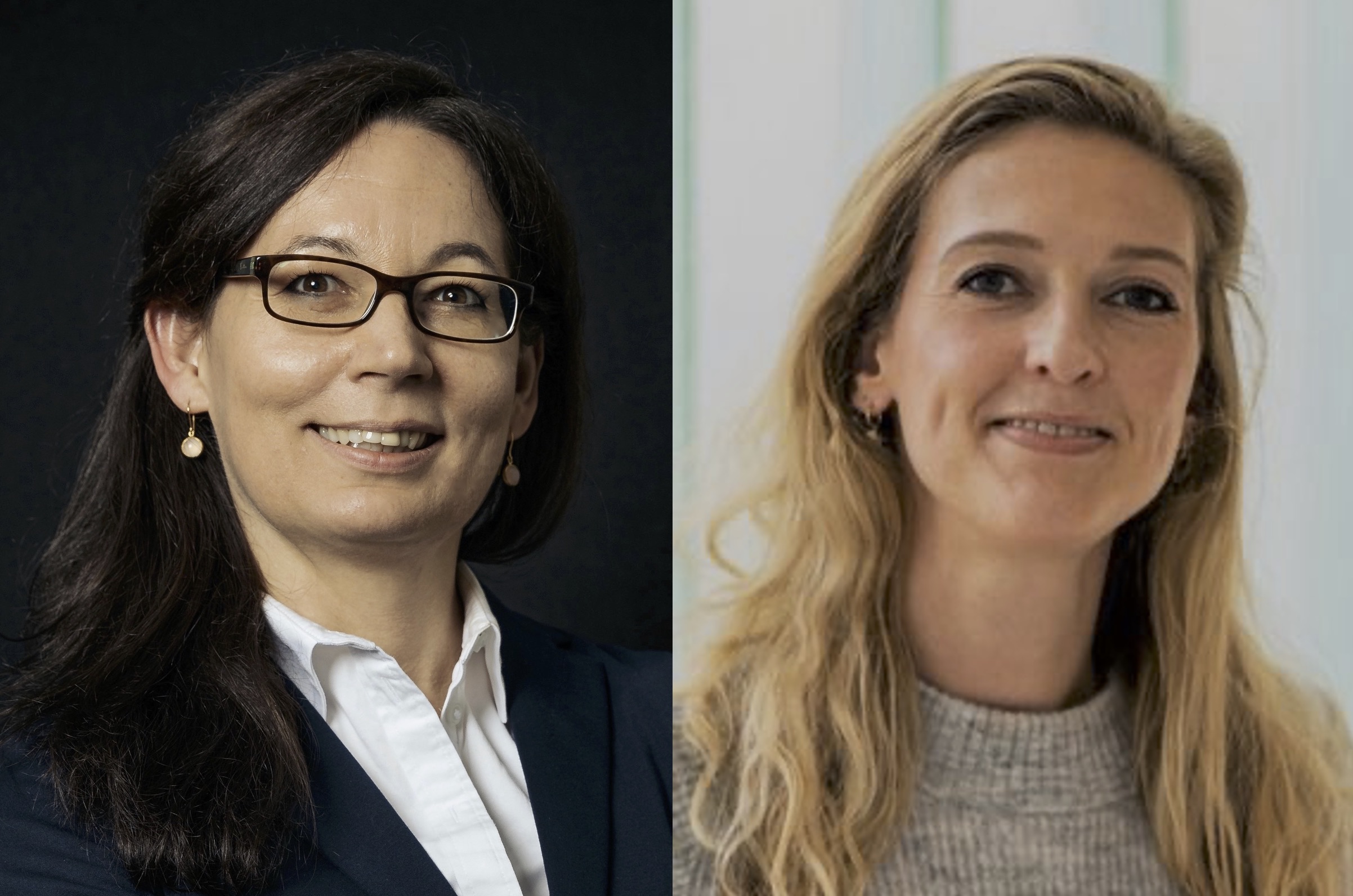 Dr Merel Huisman (seen left), who is a final-year resident at the University of Utrecht, was the winner of the Radiology Rising Star award. She believes that AI will have a profound impact on the working lives of younger radiologists and has a personal interest in AI applied to cardiothoracic and musculoskeletal imaging. Huisman serves as a trainee member of the editorial board of Radiology: Artificial Intelligence, has published highly cited papers on high intensity focused ultrasound (HIFU), and says she is fortunate to have had the opportunity to work in India, France and the USA. 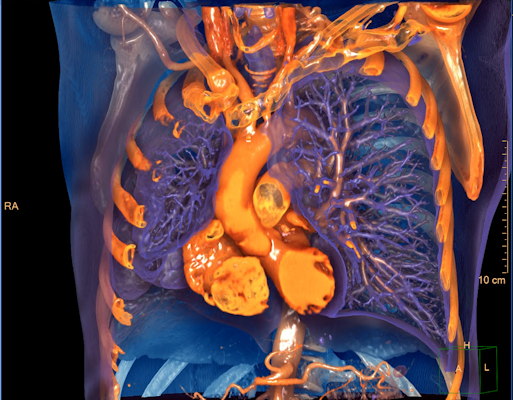 Calum Cunningham, general manager responsible for diagnostic imaging at Philips, commented: “We have also taken steps to provide more automation to current workflows and faster time to achieve desired results than ever before.” The software includes multi-modality tracking of tumours, photo realistic volume rendering (see right, © Philips), and can be used as an educational and communication tool. The three Dutch winners – Smits, Huisman and Philips – are an inspiration to us all, and we can be sure that none of them took any short cuts to reach their destinations!