Inspired by the Greeks 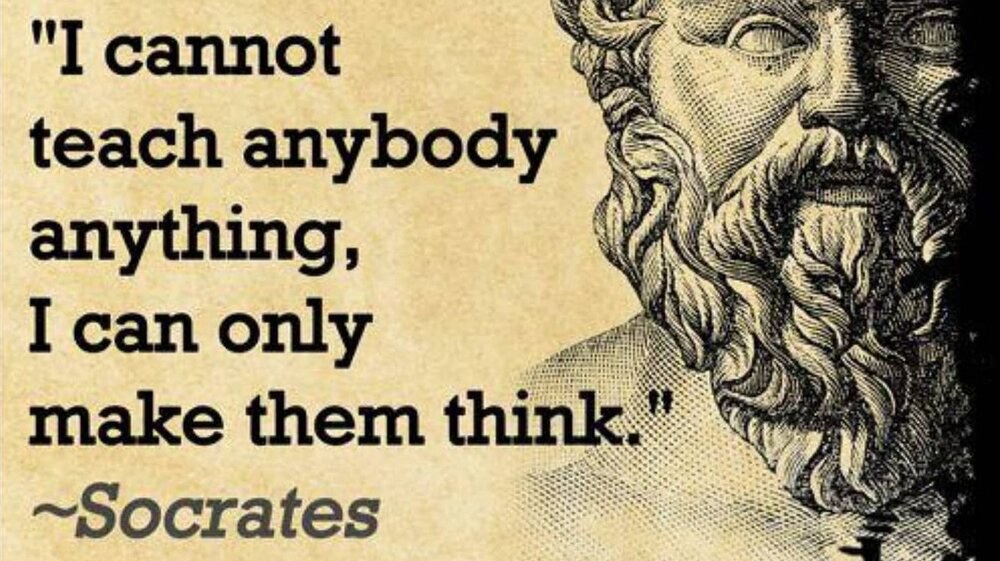 It was the ancient Greek philosopher Socrates who said, “I cannot teach anybody anything, I can only make them think.” He also opined, “Improve yourself by studying the writings of other people. In this way, you can easily gain the knowledge that others have worked very hard for.” Dr Athina Vourtsis, who is founding director of the Hellenic Breast Imaging Society in Athens, has made important contributions to our knowledge of detecting breast cancer. Three years ago, she published a key article in European Radiology, comparing the performance of automated breast ultrasound (ABUS) versus hand-held ultrasound (HHUS) in characterising breast lesions.

Vourtsis studied 1,886 women aged 48.6 ± 10.8 years with breast density categorised as either heterogeneously dense (C) or extremely dense (D). All participants underwent ABUS and HHUS examination, while a subset of 1,665 women also received a mammogram. The image below left shows a mammogram that was negative, whereas the ABUS image revealed a 7mm invasive lobular carcinoma (© European Society of Radiology). Vourtsis demonstrated excellent agreement between HHUS and ABUS, while ABUS outperformed HHUS in detecting architectural distortions and could be used to supplement mammography to diagnose non-calcified carcinomas in women with dense breasts. 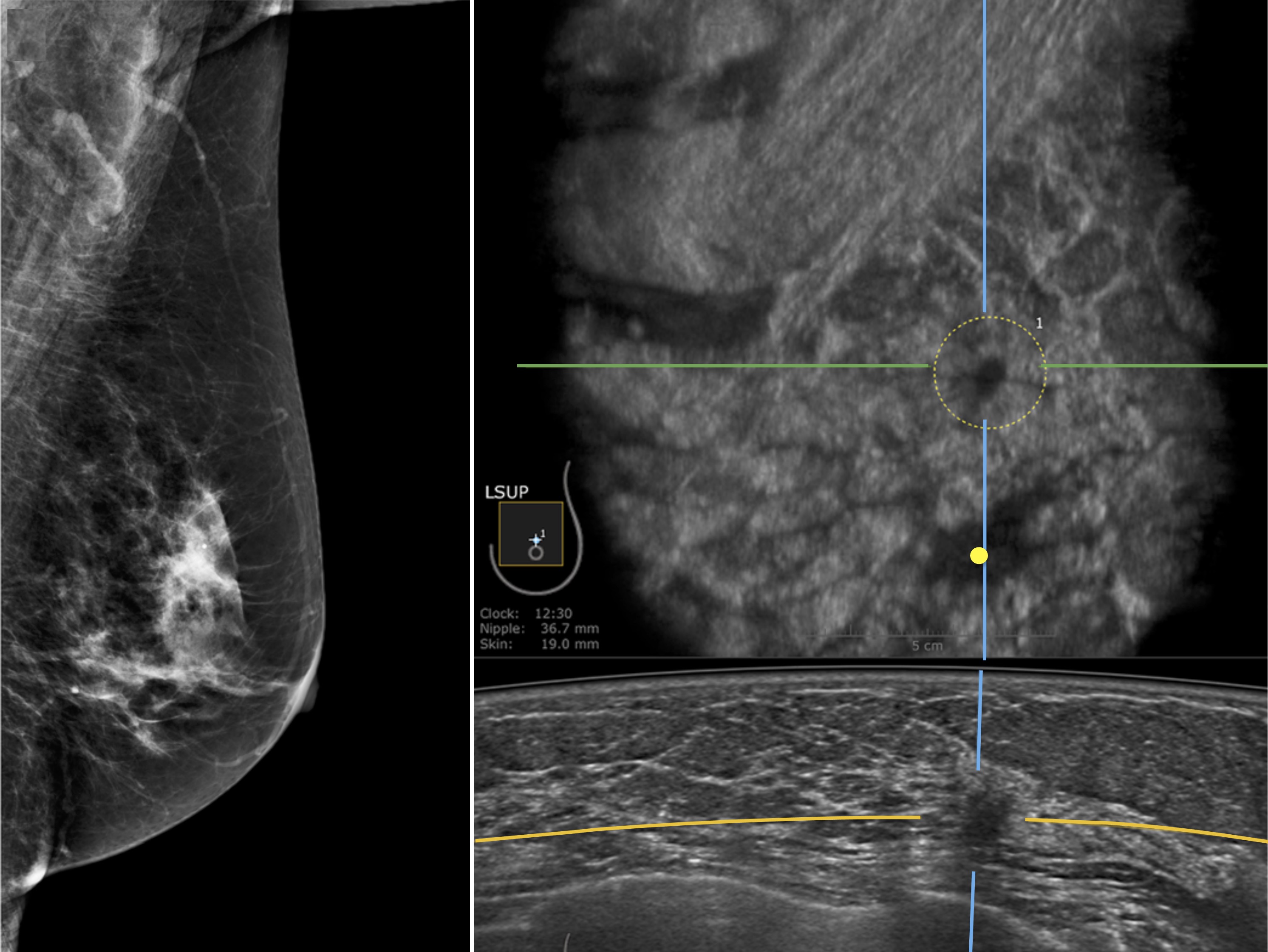 At last week’s European Congress of Radiology held online, Vourtsis provided an update. She emphasised the fact that 43% of women aged between 40 and 74 have dense breasts – they are four-to-six times more likely to develop breast cancer, but they also face an 18-times higher risk of an interval cancer. These statistics suggested that an effective screening tool to supplement full-field digital mammography (FFDM) was critical. While HHUS can work well, it does present significant challenges: operator training; narrow field-of-view; high false-positive rate; and length of time to acquire images.

Vourtsis made the point that ABUS offers several benefits compared to HHUS, including operator-independence; larger field-of-view; significantly shorter acquisition times; and the ability to implement computer-aided detection with artificial intelligence algorithms. She explained that ABUS allows reconstruction of multi-planar 3D images (see above left), sensitivities between 80% and 89%, and specificities greater than 96%. ABUS therefore provides benefits for the radiographer, radiologist and patient. 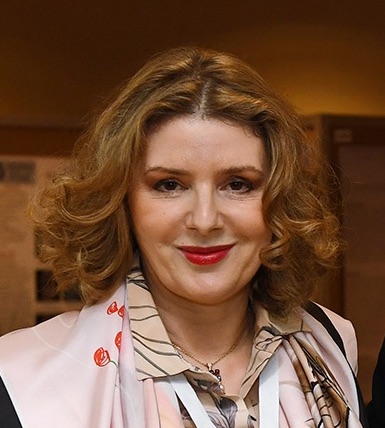 CapeRay’s first product to receive a CE Mark was a digital X-ray camera named Pandia, the Greek goddess who was the personification of brightness. Our second CE Mark was awarded for Aceso – the Greek goddess of healing – a system that combines FFDM and ABUS in a single device, thus building on the research of Vourtsis (seen right). At CapeRay we have truly been inspired by the Greeks!