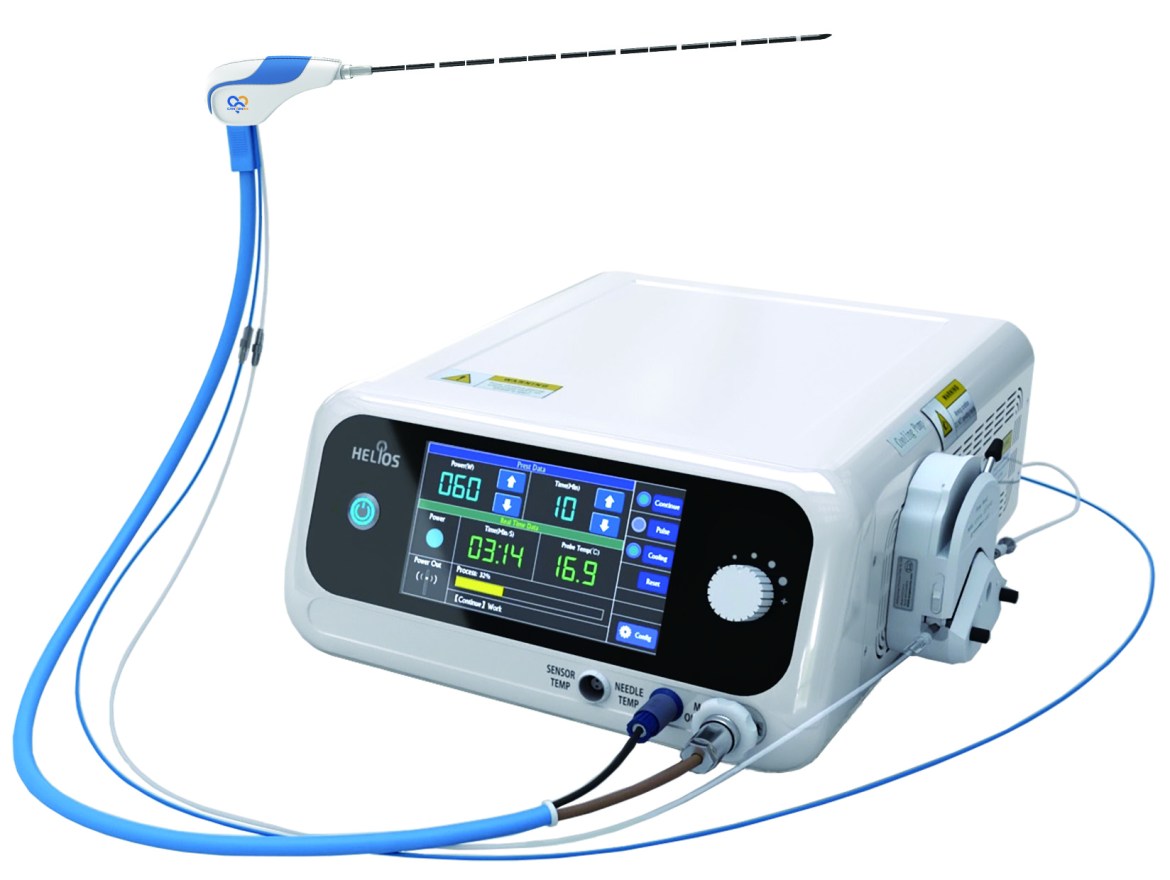 Radiologists have traditionally been considered specialists in diagnosis because they examine medical images, but there is a small subset that practise interventional radiology, where the focus is on therapy. They employ their imaging skills for the treatment of patients, a good example being uterine artery embolisation of fibroids. Two years ago, at the European Congress of Radiology in Vienna, there was a symposium entitled “Minimally-invasive local treatment of breast cancer: the time is now,” in which radiologists described the application of high-intensity focused ultrasound, radio-frequency ablation and cryotherapy.

This past week, a group of clinicians from China has published a paper in European Radiology entitled “Ultrasound-guided percutaneous microwave ablation for 755 benign breast lesions: a prospective multicenter study,” concluding that the technique is safe and effective for minimally invasive treatment with good cosmetic outcomes. The clinicians used a microwave ablation (MWA) device manufactured by Canyon Medical (seen above right) in which a needle tip was placed, under ultrasound guidance, in the benign tumour (see below left, © European Society of Radiology). MWA utilizes electromagnetic waves in the range of 300 MHz to 300 GHz to produce frictional heating and tissue necrosis within the lesion. 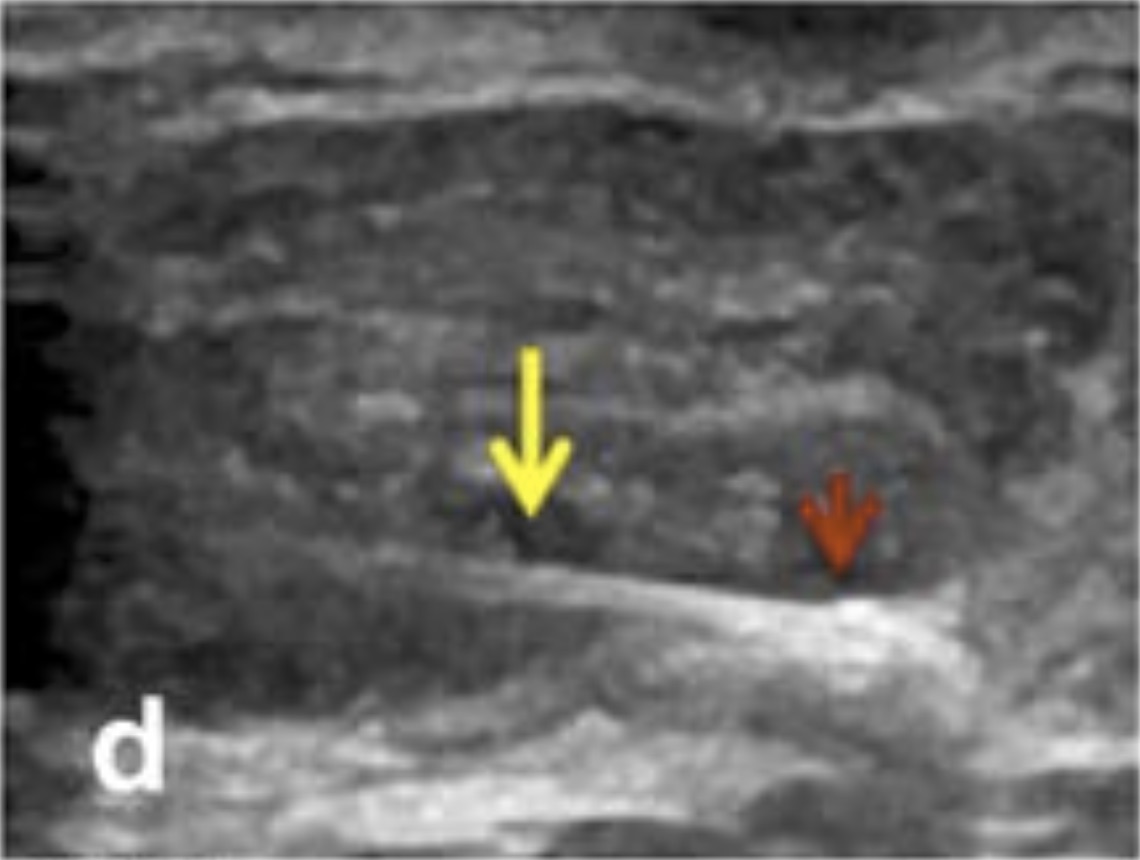 According to lead author, Qi Ling from Beijing, the procedure “can be mastered easily, and skilled interventional radiologists show a rapid improvement in mastering the technique.” In fact, they showed that radiologists were more successful in learning and implementing the MWA technique than surgeons. The team prospectively enrolled 440 patients in the study and assessed a range of measures, including: technical success; volume reduction ratio (VRR); ablation time; palpability; cosmetic satisfaction; and complications.

The technical success of MWA was demonstrated in a 20-year-old woman who had eight fibroadenomas, one of which may be seen in the ultrasound scans below right (© ESR). The left-hand image shows a hypoechoic lesion before ablation, while the right-hand image was acquired after treatment. In addition, the researchers studied lesions with contrast-enhanced ultrasound and magnetic resonance imaging (MRI), clearly illustrating the efficacy of their treatment.

Follow-up was relatively short – just 13.7 months – yet the VRR was 98% for all lesions, three-quarters of which were <2 cm in size. Approximately 56% of the benign breast lesions became nonpalpable by both clinician and patient – compared to 86% being palpable before MWA – while the cosmetic outcomes were good or excellent in 98% of patients. Although the authors conceded a randomized controlled study to compare MWA with other treatments was needed, they did establish the benefits of intervention by radiologists.