Is Nanox another Theranos?

At the beginning of 2020, we highlighted the story of Theranos, manufacturer of a “revolutionary” blood testing system that was supposedly able to diagnose many diseases – including breast cancer – using blood from a finger prick. By 2014 the company was valued at $9 billion and its CEO, Elizabeth Holmes, was hailed as the youngest self-made female billionaire in America. However, the testing system was a mirage: the company collapsed, and Holmes is now being prosecuted for fraud, accused of misleading her investors.

Then in July, we considered new medical imaging companies most likely to become unicorns, those with a market valuation over a billion dollars. One company was Nanox, an enigmatic Israeli firm which claimed to have developed a novel X-ray source that was both very small and inexpensive. Following a prospectus published by the Securities and Exchange Commission, the company went public on 21 August 2020, listing on the Nasdaq exchange under the NNOX ticker. Based on its share price, and the cash raised at its initial public offering, Nanox was valued at more than $1 billion, thereby reaching unicorn status. 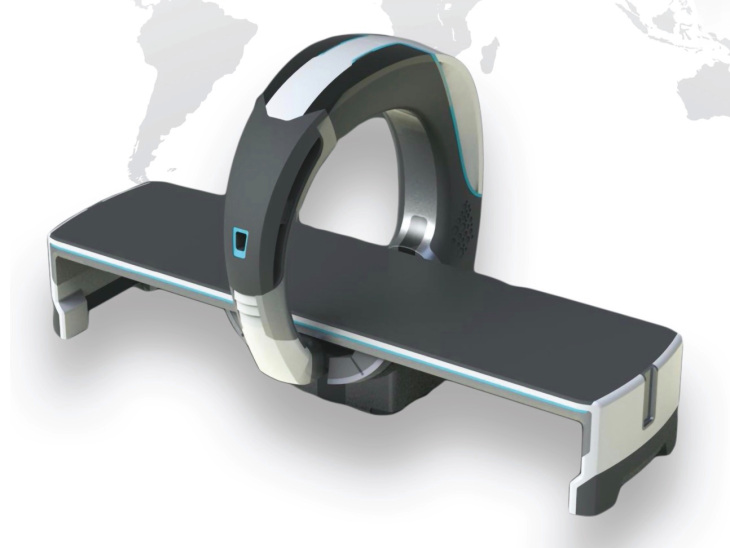 Within weeks, the share price trebled (see below right) and a feeding frenzy ensued as investors clamoured to purchase shares. An influential commentator referred to Nanox as the “Tesla of medical imaging” and “one of the most interesting healthcare companies I’ve ever seen.” There was just one problem: not a single scientific paper showing their product’s images can be found. Earlier this week, Citron Research, which specialises in commenting on stocks, published an explosive report.

“Citron puts NNOX under a corporate X-ray and we see right through it as a stock promotion that is actually insulting to anyone who spends 10 minutes to read the prospectus.” The report not only pointed out the lack of scientific evidence to back up Nanox’s claims, but it also focused on the company’s inability to secure FDA approval via the 510(k) route that simply requires equivalence to a predicate (i.e. existing) device.

Perhaps the most damning commentary by Citron concerns the business partners identified by Nanox in its prospectus. One called Gold Rush is apparently based in South Africa and has agreed to take delivery of 500 systems and produce annual fees of $15 million. However, based on the available evidence, this “company” looks extremely dubious! The Nanox share price has dropped by over 50% this past week, shareholders are now filing class action law suits, and so perhaps Nanox could well become Theranos 2.0.