Over the years, we have written multiple articles about breast density, including its reduction, legislation, diagnostic challenges and workflow optimization. One may reasonably ask: Why this focus on density, and in particular the impact when breasts are mammographically dense? First, women with breasts that are very dense are four to five times more likely to develop breast cancer compared to women with less dense breasts (see BI-RADS categories a, b, c and d below left). And second, dense parenchymal tissue can mask an underlying tumour and lead to a false negative diagnosis. That’s a classic double whammy.

In the USA, the legislative focus over the past few months has been on the government shutdown but, flying under the radar, has been the recent introduction of national breast density notification laws. The new legislation directs the FDA to develop language for mammography reports that must include: the effect of dense tissue in masking breast cancer; a qualitative assessment of the density; and a reminder to women with dense breast tissue that they should speak to their healthcare provider. 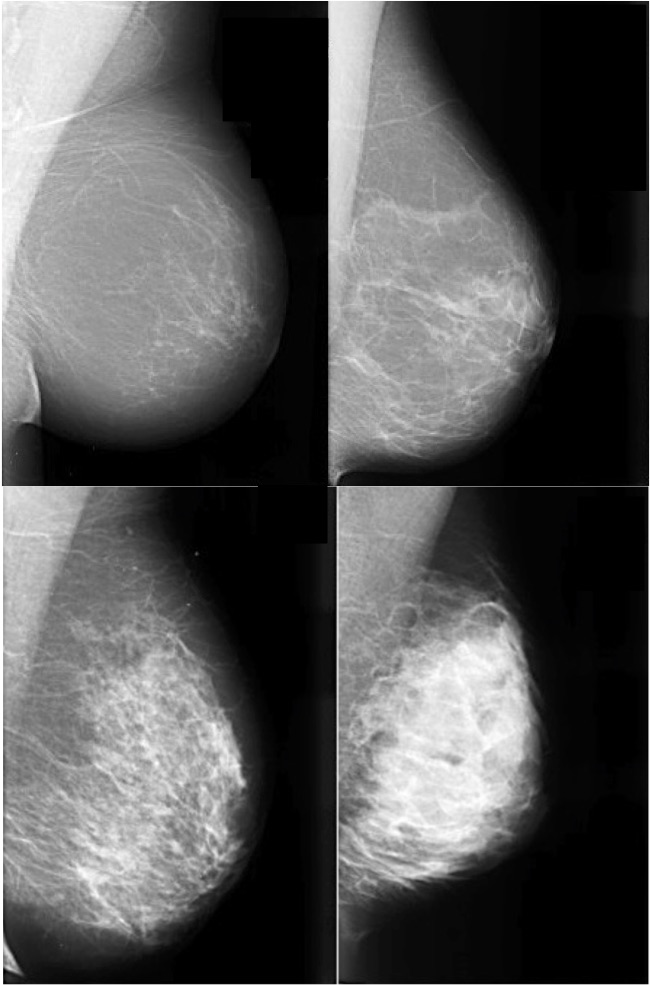 At present, 36 of the 50 states – encompassing almost 90% of American women – have breast density notification laws in place. However, these laws vary in depth and breadth, and not all states require women to be given information on their own breast density. JoAnn Pushkin, executive director of DenseBreast-info.org, stated: “Implementation of this national law will help to address the disparity, as all imaging facilities that perform screening will be required to provide at least the level of information required by the FDA’s new reporting requirement.”

While the USA has led the efforts to highlight the importance of breast density, the rest of the world has not been standing still. Francesca Caumo of Italy has just contributed an opinion piece to AuntMinnieEurope.com entitled, “Why we need consensus on breast density.” She plans to embark on a risk-based screening study that will follow 10,000 45-year-old women over five years. Mammographic density will be interpreted visually by two radiologists, while software will be used for quantitative measurements, with the goal being to calculate risk and to establish personalised screening protocols. 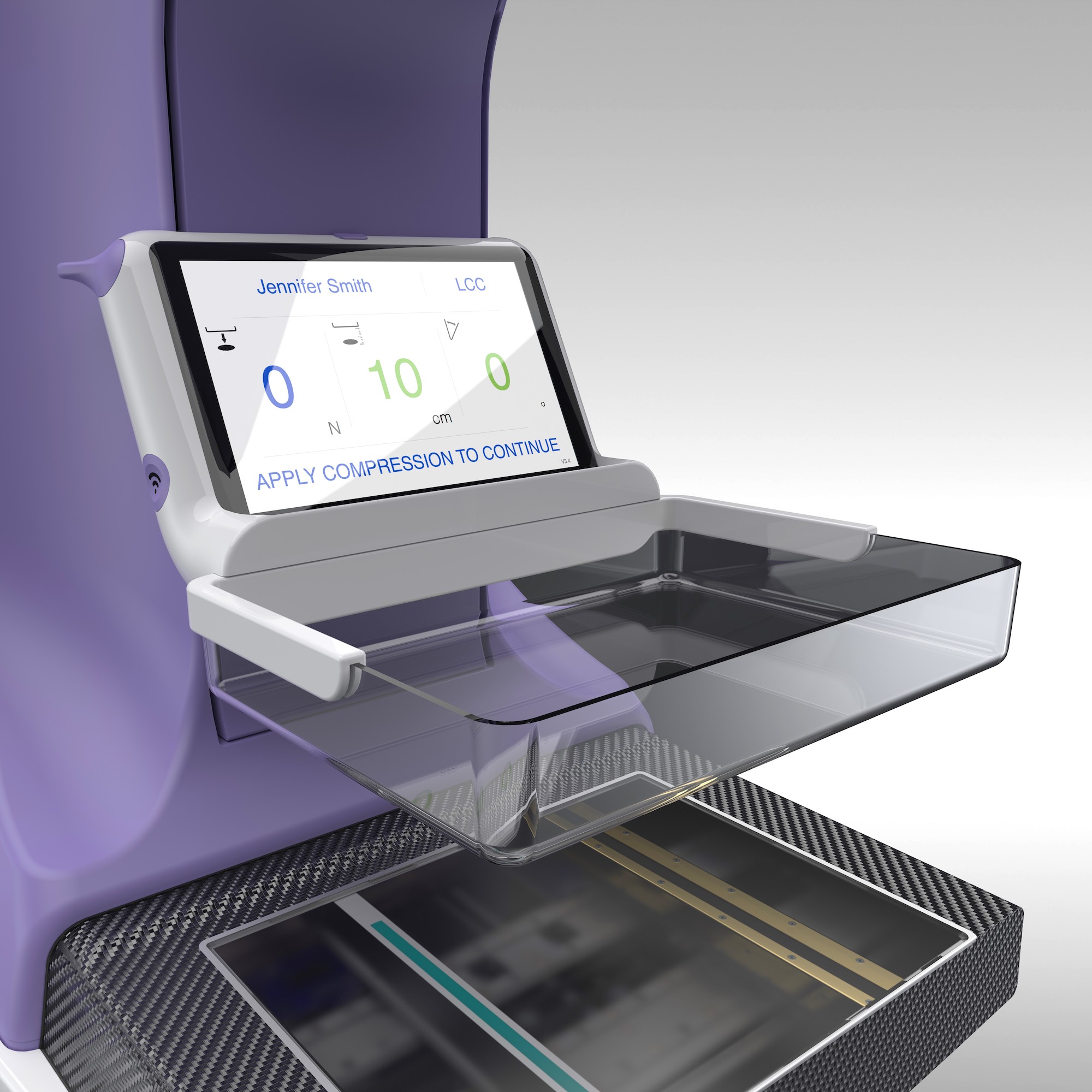 In the UK, Matejka Rebolj conducted a meta-analysis of 29 published studies and examined women with dense breasts who underwent screening with mammography supplemented by ultrasound. There was a 40% increase in cancers detected by ultrasound compared to mammography alone, translating into an increase of 3.8 detected cases per 1000 mammography-negative women. It is reasonable to conclude that the language of breast density speaks directly to the benefits of CapeRay’s solution that uses dual-modality imaging in its Aceso system (seen at right).