Laugh First, and Then Think

In a few weeks’ time, we learn who will be awarded the Nobel Prizes for 2021. As we have previously highlighted, life for scientists like Marie Curie, Allan Cormack and Richard Feynman altered dramatically after they had become Nobel Laureates. For the past 30 years, editors at the Annals of Improbable Research have awarded the Ig Nobel Prizes that are parodies of the real prizes and are awarded for research that may be considered unusual or even trivial.

Last week the Ig Nobel Prize ceremony was held online – rather than in the Sanders Theatre at Harvard – and the master of ceremonies was Marc Abrahams, editor and co-founder of Annals of Improbable Research. This year the Transportation Prize was awarded to a multi-national team “for determining by experiment whether it is safer to transport an airborne rhinoceros upside down” (seen above right, © The Times). The researchers were concerned that inverting the animal might exacerbate the effect of the sedative but instead discovered that its ventilation was improved. 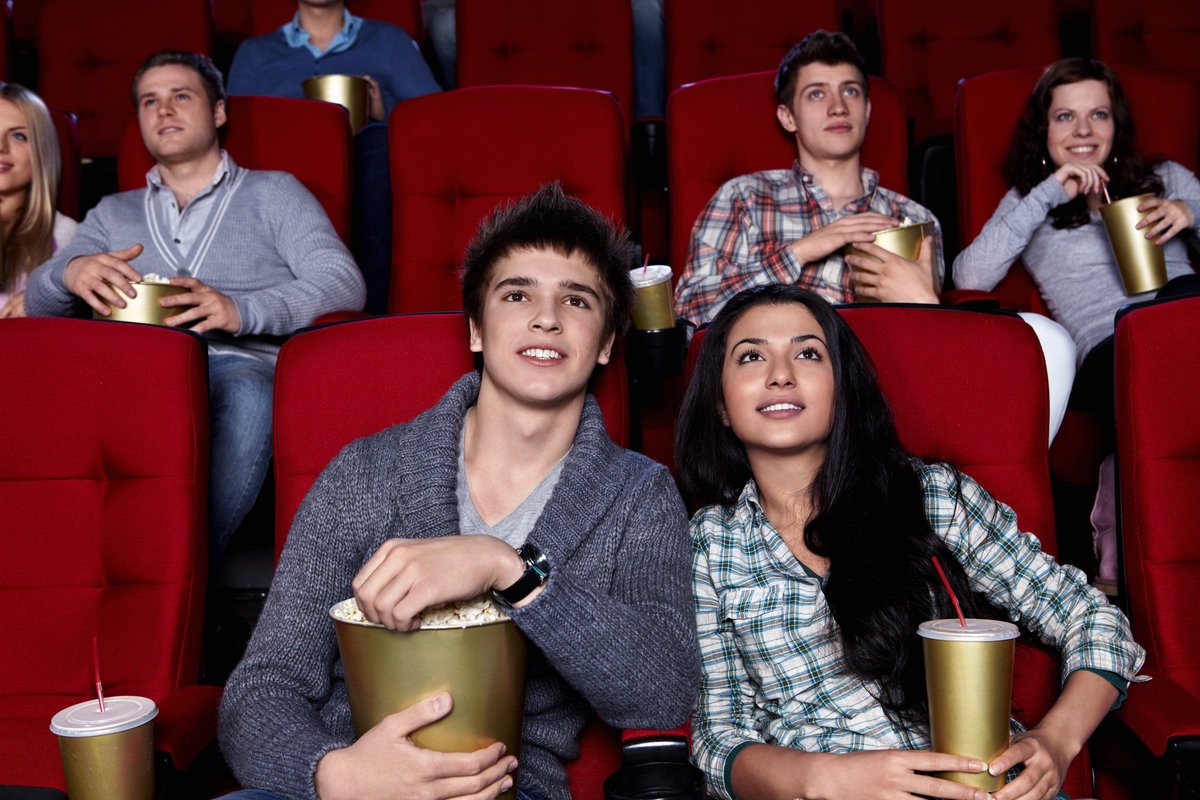 The aim of the Ig Nobels is “to honour achievements that first make people laugh, and then make them think,” which was certainly the case for the upside-down rhino! The Chemistry Prize was awarded for “chemically analysing the air inside movie theatres to test whether the odours produced by an audience reliably indicate the levels of violence, sex, antisocial behaviour, drug use and bad language in the movie the audience is watching.” The researchers discovered that isoprene levels allowed them to distinguish between different movie ratings.

The Medicine Prize was awarded “for demonstrating that sexual orgasms can be as effective as decongestant medicines at improving nasal breathing,” while the Economics Prize went to Pavlo Blatvatskyy “for discovering that the obesity of a country’s politicians may be a good indicator of that country’s corruption.” While he focused on post-Soviet countries, his conclusion could no doubt apply to other countries around the world! The Physics Prize was awarded for research that studied why pedestrians do not constantly collide with other pedestrians. 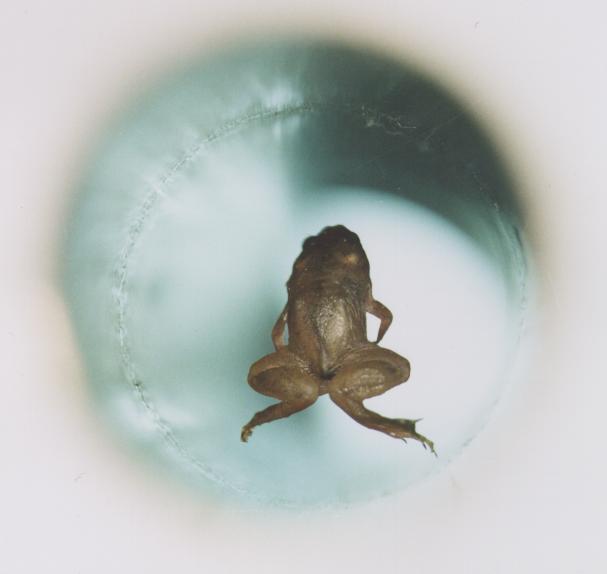 In 2000, the Ig Nobel Prize in Physics was presented to Andre Geim for the magnetic levitation of a live frog (seen right) by Richard Roberts, the 1993 Nobel Laureate in Medicine for his discovery of split genes. Ten years later, Geim himself was awarded the Nobel Prize in Physics for groundbreaking experiments regarding the material graphene. He thus became the first – and thus far only – winner of both a Nobel Prize and an Ig Nobel Prize. Laugh first, and then think!