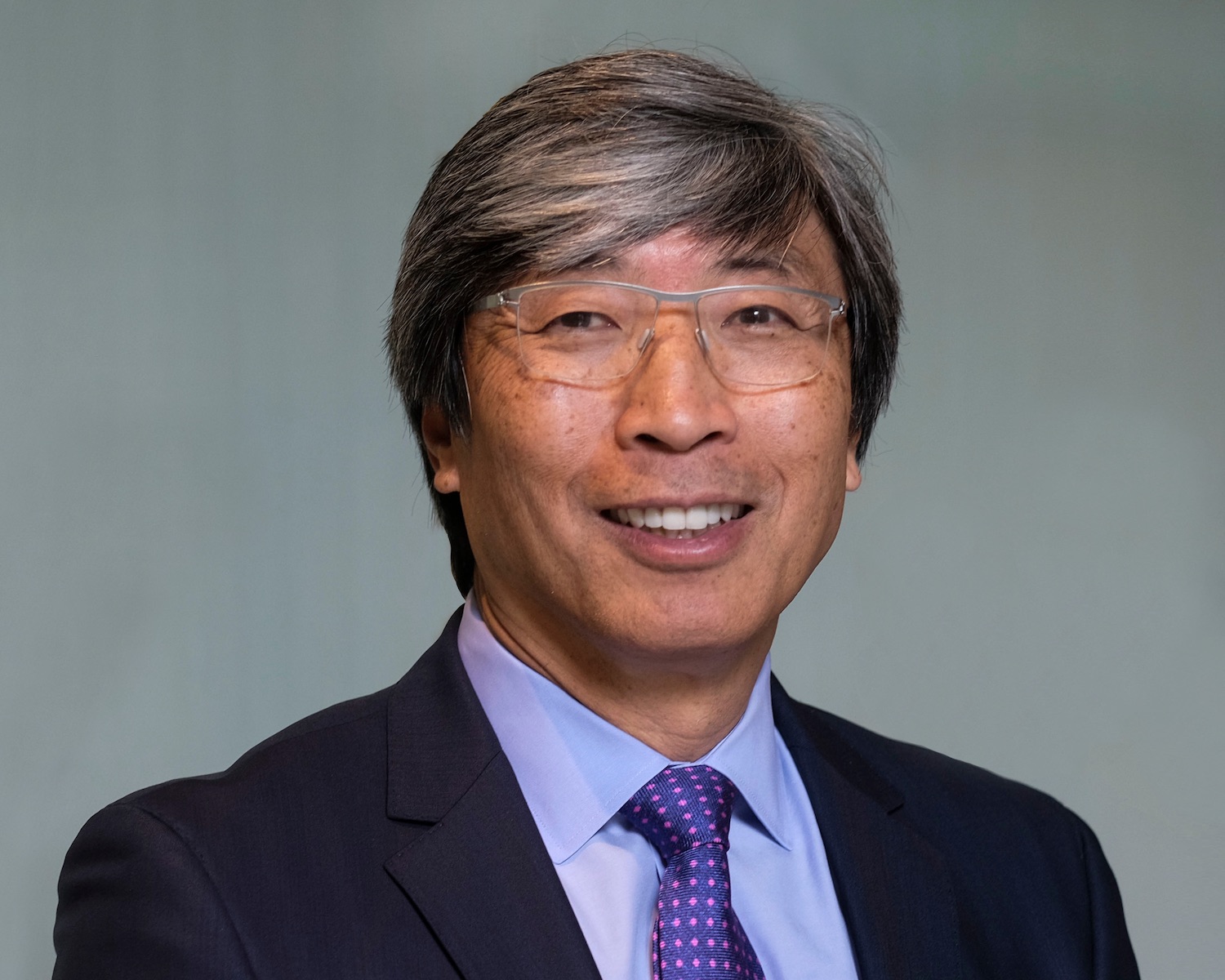 As South Africans, we take pride in highlighting a successful person’s links to our country when describing their accomplishments on a world stage. We think here of Roger Federer, the grand slam tennis champion whose mother Lynette grew up near Johannesburg, and Elon Musk, CEO of Tesla and SpaceX, who was raised and educated in Pretoria. Another high achiever that has recently come to prominence is Dr Patrick Soon-Shiong who is a transplant surgeon, bioscientist, billionaire businessman and media mogul.

He is the inventor of Abraxane, a blockbuster drug he developed 15 years ago that is now used to treat breast, lung and pancreatic cancer. The drug, which consists of nanoparticles of albumin bound to paclitaxel, attacks cancer cells by preventing the normal breakdown of microtubules during cell division. Soon-Shiong sold his company Abraxis BioScience to Celgene in 2010 in a deal valued at over $3 billion, and went on to found other companies, including NantWorks. How did this local lad, born in 1952 to Chinese-immigrant parents in Port Elizabeth – now known as Gqeberha – achieve such prominence?

Walter Isaacson, author of biographies on Albert Einstein, Steve Jobs and Jennifer Doudna, interviewed Soon-Shiong on CNN earlier this week (click here). It was a fascinating encounter during which Soon-Shiong explained that, during the apartheid era, his parents did not have the vote nor the right to own property. Two local newspapers – the EP Herald and Evening Post – provided him with a window to the wider world and would later motivate him to acquire the Los Angeles Times. Having earned a medical degree at Wits University in 1975, Soon-Shiong moved to Vancouver, to the University of British Columbia, where he trained as a surgeon.

In 1983 he joined the UCLA Medical School in Los Angeles, working as a transplant surgeon with a focus on the pancreas, and as a basic scientist interested in the treatment of diabetes. In the early 1990s he left UCLA to pursue a business career, founding – and later selling – a series of successful pharmaceutical companies.

Soon-Shiong currently serves as the executive chairman of ImmunityBio that employs natural killer cell therapy for the treatment of cancer and infectious diseases. The company has developed a novel vaccine for Covid-19 called hAd5 and has recently signed a deal with the BioVac Institute to manufacture doses in Cape Town. Clinical trials are under way in South Africa and the USA, while Soon-Shiong is giving $200 million to the country of his birth to assist in dealing with the pandemic. Now that’s some legacy!