Looking for a Polar Bear in a Snowstorm 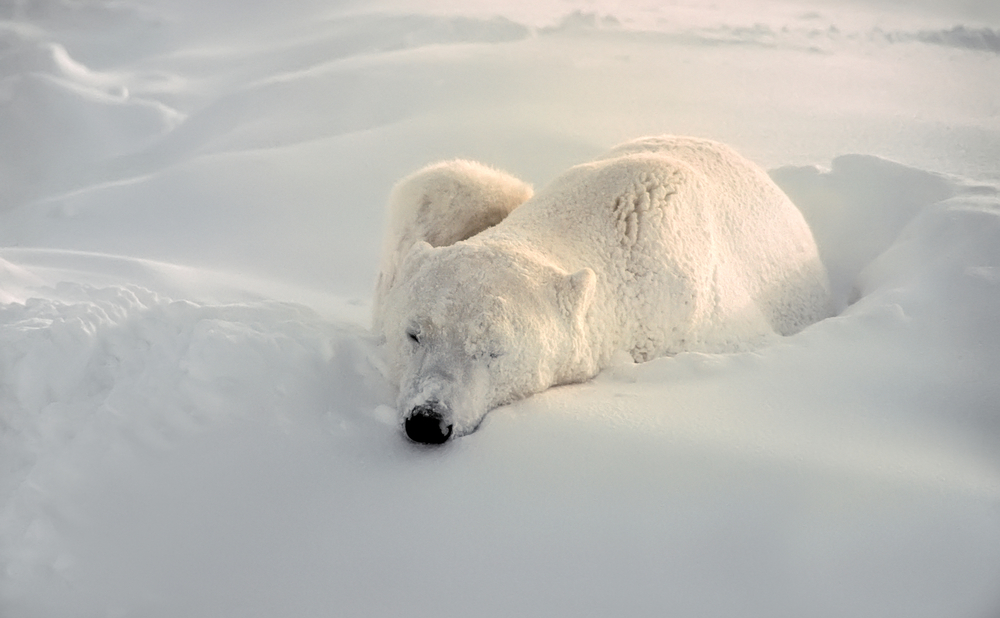 Fifteen years ago, Nancy Cappello’s annual screening mammogram was found to be normal, just as had been reported for the previous decade. However, six weeks later at her routine gynaecological examination, her doctor felt a ridge in her right breast and requested a diagnostic mammogram and a hand-held ultrasound. Again, the mammogram was negative, but the ultrasound revealed a one-inch mass, and a biopsy confirmed a malignant tumour. How could this have happened? When Nancy questioned her doctors, they told her she had dense breast tissue and that’s why the tumour was invisible to the X-rays.

She was incredulous, stating: “My radiologist knew I had dense breasts. My doctor knew I had dense breasts. The only person who did not know was me: the woman with the dense breasts.” Nancy, who had earned a PhD in educational administration from the University of Connecticut in the mid-1990s, turned to the scientific literature where she discovered a wealth of relevant information: dense breast tissue is associated with a higher risk of cancer; 40% of women have dense breast tissue; dense tissue is a strong predictor of mammographic failure; and ultrasound can detect early-stage invasive cancers, even in dense tissue.

Malignant tumours appear white on a mammogram, as does dense breast tissue, which prompted Nancy to characterise the problem as akin to “looking for a polar bear in a snowstorm.” Using her new-found knowledge, she sprang into action: with her husband Joe, they established a not-for-profit organisation and launched a website called AreYouDense.org to educate women and to serve as an advocate for changing the law.

Nancy started with her own state and by 2009 Connecticut had implemented legislation that not only required insurance companies to pay for ultrasound as an adjunct to mammography, but radiologists were also obliged, by law, to provide women with feedback on their breast density. Within a few years, research showed a significant increase in ultrasound-detected cancers that were mammographically occult. Nancy took her crusade nationally and by late 2018 another 35 states had joined Connecticut by implementing legislation on breast density notification. 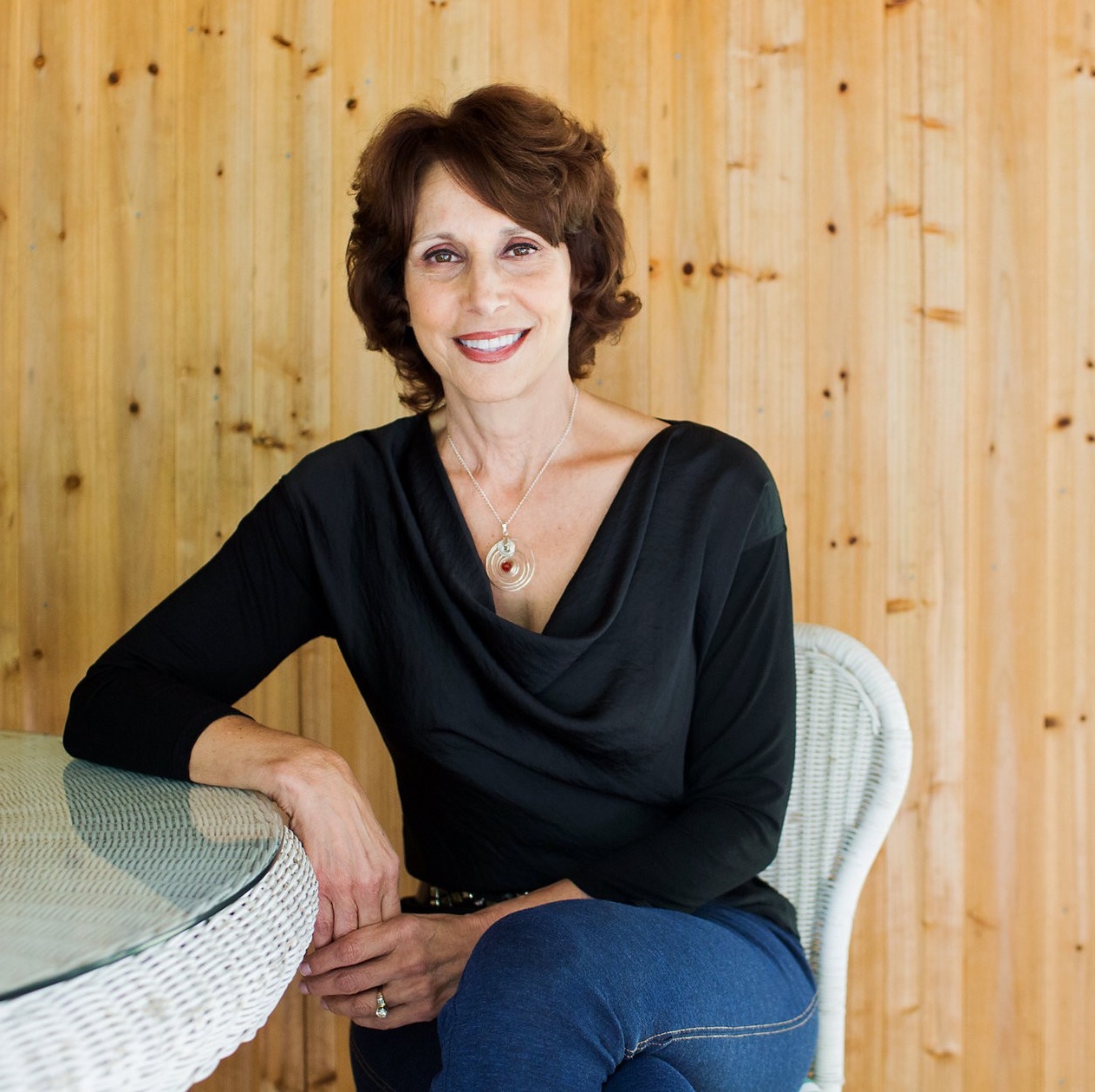 Dr Nancy Cappello died on 15 November, aged 66, the cause being an infection related to a rare blood cancer resulting from the chemotherapy and radiation therapy she had received 14 years previously (photo at right, © The New York Times, 2004). Through her tireless efforts, this remarkable woman has left an incredible legacy, and undoubtedly contributed to the saving of many women’s lives by the early detection of those “polar bears.” Nancy has been an inspiration to all of us. May she rest in peace.