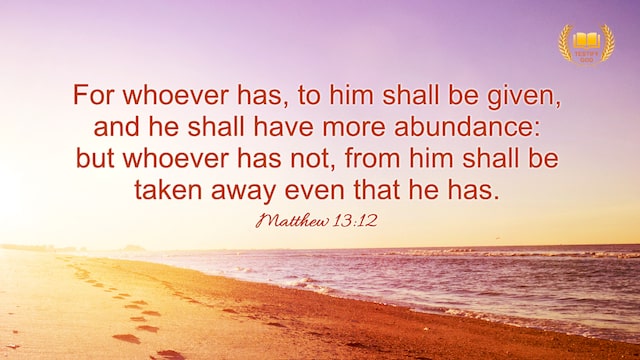 In 1968, Robert Merton, professor of sociology at Columbia University, contributed an article to Science entitled “The Matthew Effect in Science.” His paper was based on a series of interviews of Nobel laureates conducted by his colleague Harriet Zuckerman. He postulated that high-flying researchers – those who already have many citations and grants awarded – tend to receive disproportionately greater credit while relatively unknown scientists get less credit. Merton linked this effect to the biblical Gospel of Matthew which told the parable of abundance (© Testify God). But is this effect real or simply speculation, often by disgruntled researchers?

Efforts to document such bias over the past five decades have suffered from weaknesses such as lack of randomization and small sample size. Until now. A paper was recently presented at the International Congress on Peer Review and Scientific Publication in Chicago and a preprint is currently available on the SSRN server. The authors were from two Austrian universities – Innsbruck and Graz – and Chapman University in California, with the team led by Jürgen Huber. 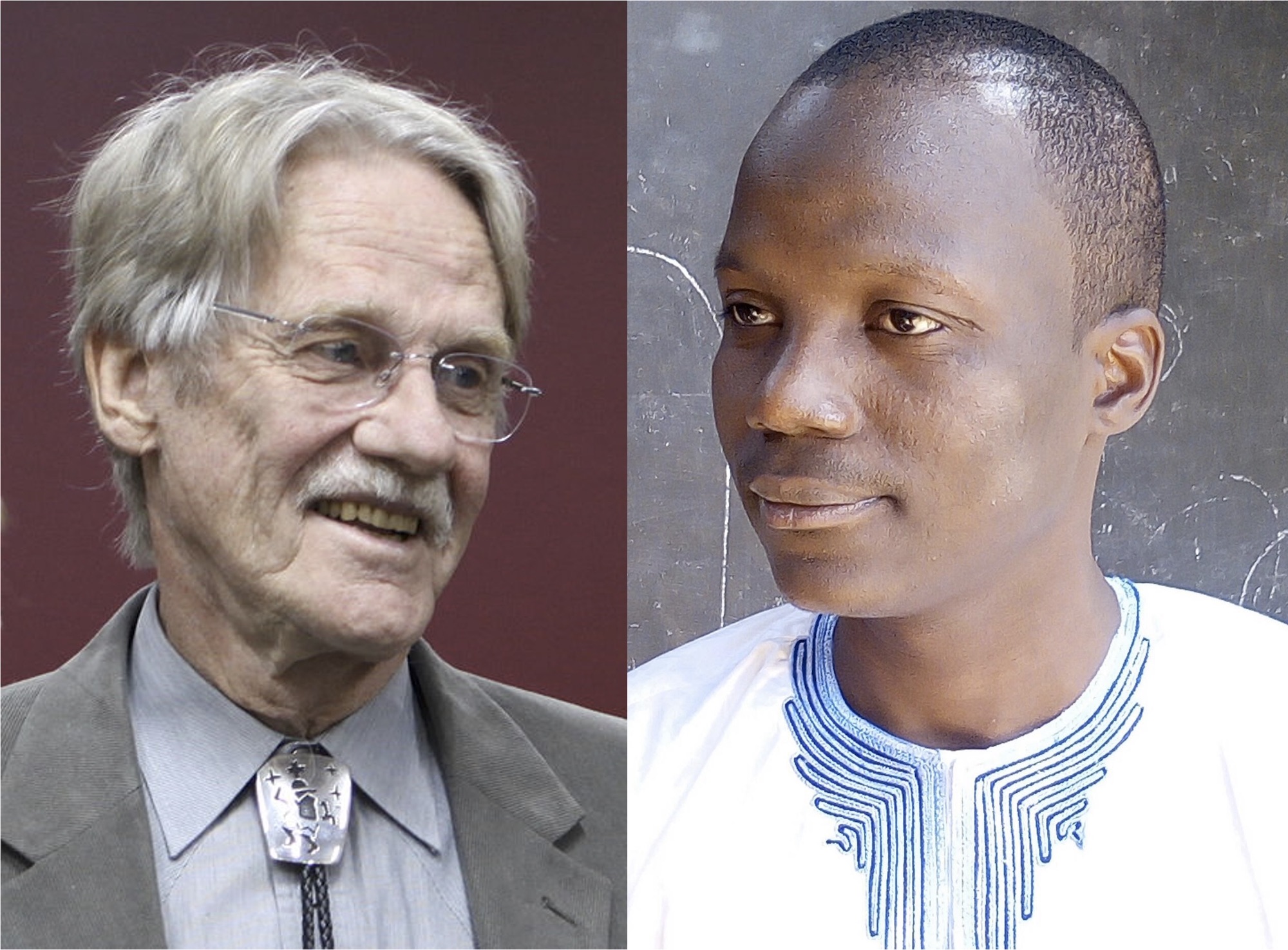 The two co-authors from Chapman included Vernon Smith, who shared the Nobel Prize in Economics in 2002 “for having established laboratory experiments as a tool in empirical economic analysis,” and a young associate, Sabiou Inoua (seen left, © Wikipedia and Facebook). Whereas Smith, who is aged 95, has more than 50,000 citations, Inoua, who completed his PhD earlier this year, has just 68 citations although he has published a dozen papers with Smith. The team contacted more than 3,300 active researchers who were invited to review an economics study prepared for a real journal.

The potential peer reviewers were provided one of three descriptions of the paper: (1) only Smith was mentioned as corresponding author; (2) only Inoua; and (3) no authors were given. Ultimately, 821 researchers accepted the invitation, of whom 313 were willing reviewers who had initially received no author’s name. They were then randomly assigned to review one of three manuscripts: one that listed only Smith; another just Inoua; and a third with no authors listed.

Huber and his colleagues found strong evidence for status bias: 23% recommended rejection of the manuscript when Smith was the only author shown; 48% did so when the paper was anonymized, and 65% recommended rejection when Inoua was the only author shown. While this finding may not come as a surprise to many, it is troubling that identical work is evaluated differently depending on who wrote it. Sadly, Matthew would appear to be right: “For whoever has, to him shall be given, and he shall have more abundance.”