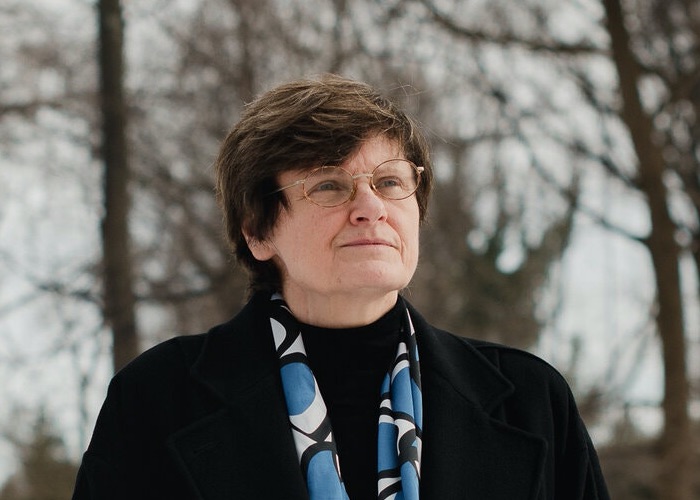 We are all familiar with the proverb, “Necessity is the mother of invention,” the origins of which are attributed to Aesop’s Fables and Plato’s Republic. Today’s issue of Science features an article on the history of innovation entitled, “Who do we invent for? Patents by women focus more on women’s health, but few women get to invent.” The authors reviewed over 430,000 United States biomedical patents and showed that the number of patents issued to majority female inventor teams lagged behind majority male teams (see below left, © AAAS). They concluded that who benefits from innovation depends on who gets to invent.

Despite this apparently negative conclusion, there are examples of female inventors who have made astonishing contributions to human health, and today we focus on two such women. Dr Katalin Karikó (seen above right, © Hannah Yoon) has been called “The Mother of the Coronavirus Vaccine” and is now being recognized for her groundbreaking work, although success did not come easily. Karikó was born and educated in Hungary, earning a PhD in biochemistry before taking up a post-doctoral position in Philadelphia in 1985. 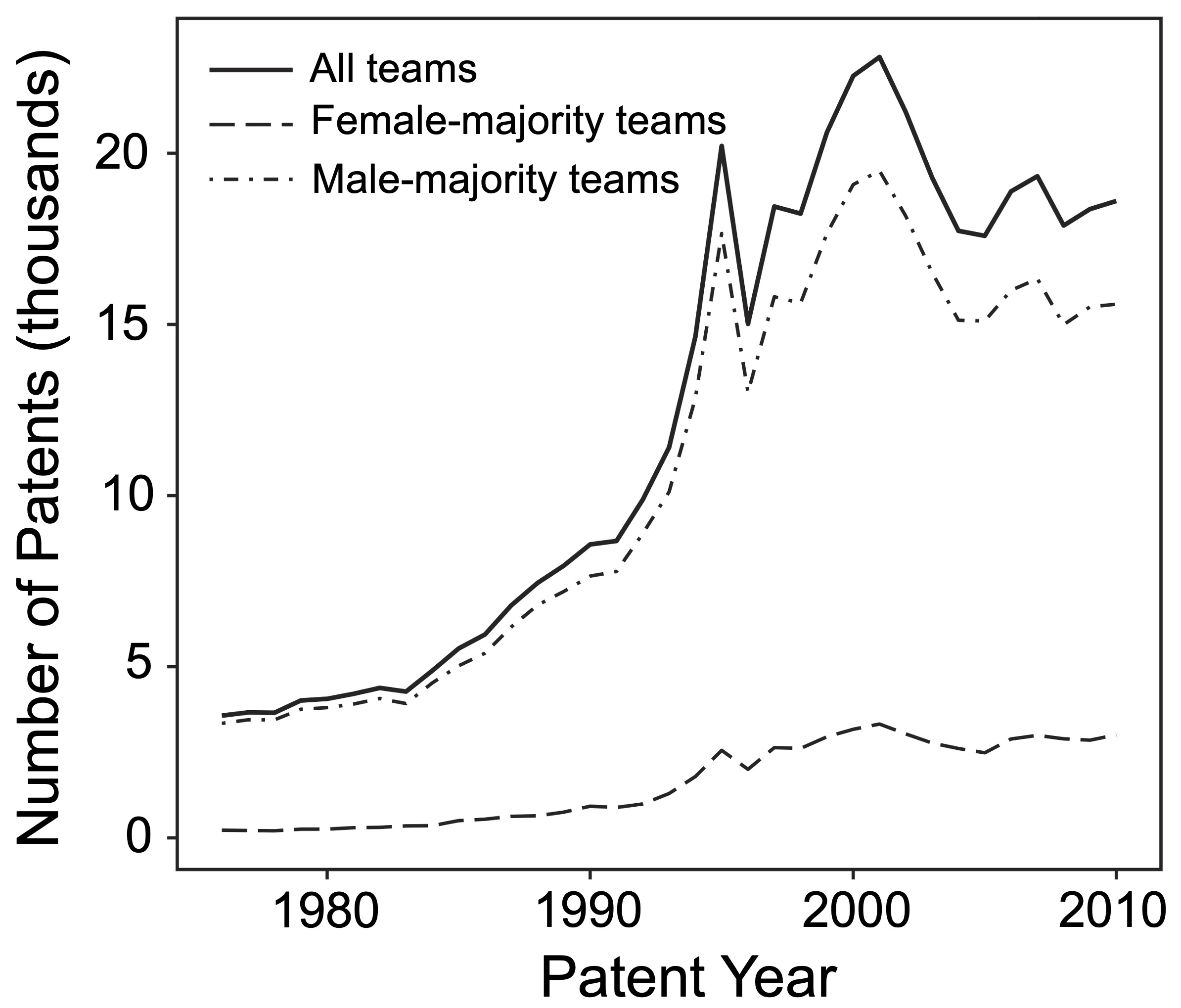 For over 40 years her research has concentrated on messenger ribonucleic acid – mRNA – which is key to the process of protein synthesis. Karikó’s ideas were ahead of their time, and for years she suffered multiple setbacks with the rejection of her manuscripts and grant applications. Eventually, however, recognition came with a key publication in Immunity and the award of a United States patent (US 8,278,036). Final vindication has been the success of the Moderna and Pfizer-BioNTech vaccines which are based on her technology. Who knows, Karikó might even receive a life-changing call from Stockholm in early October!

A female scientist whose work we have previously featured is Dr Maryellen Giger (seen below right, © IEEE), an entrepreneur who is the Pritzker Professor of Radiology at the University of Chicago. Among her many publications is one that showed full-field digital mammography (FFDM) followed by automated breast ultrasound (ABUS) in women with dense breasts led to a significant increase in sensitivity, which is the basis for CapeRay’s dual-modality Aceso system. 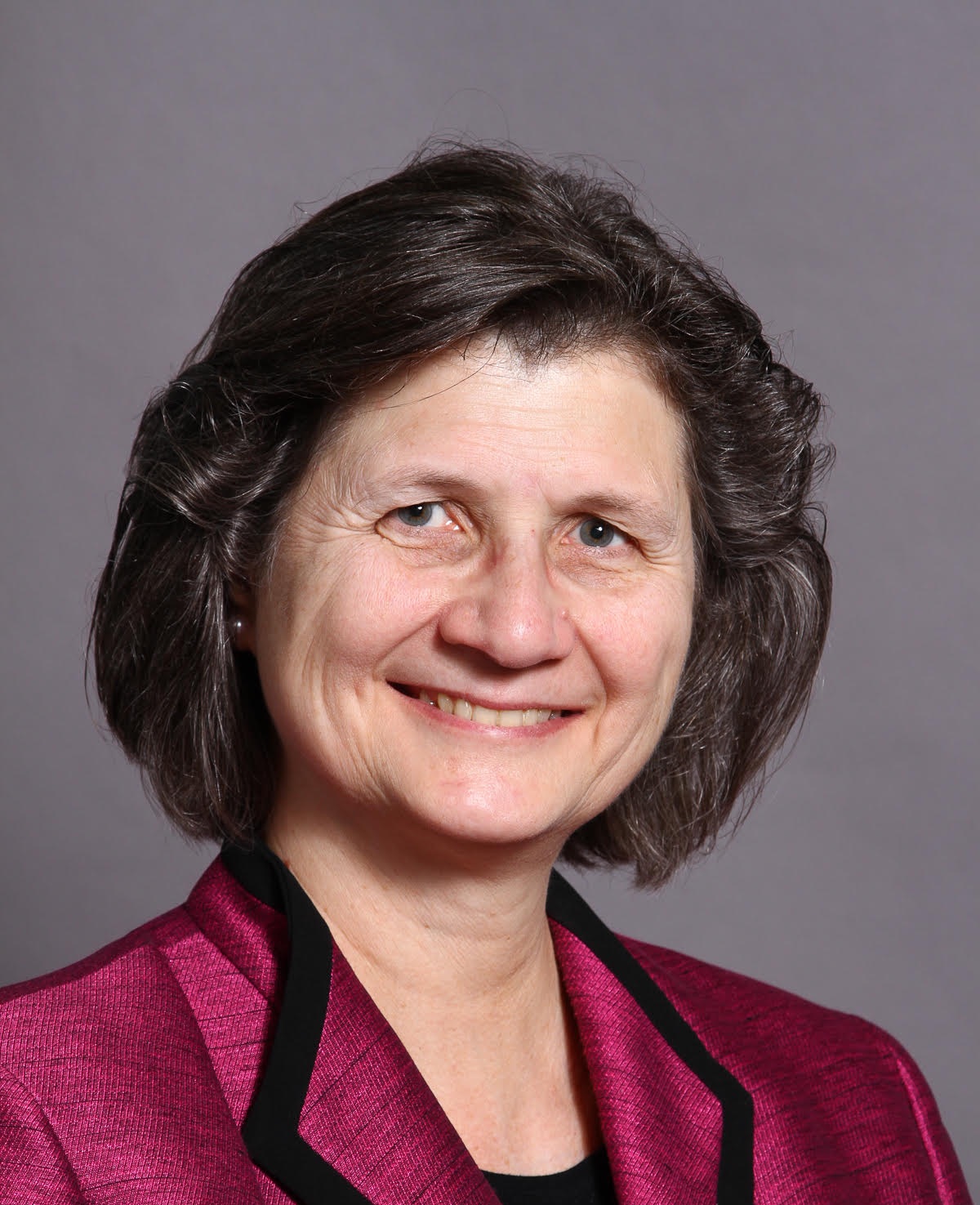 Giger is not only an accomplished scholar, with an impressive h-index of 100, she is also one of the most prolific inventors – male or female – in the field of medical imaging. Her United States patents encompass a range of topics, with a recent focus on the application of AI algorithms to detect breast cancer. We should certainly celebrate the positive impact of talented mothers of invention like Maryellen Giger and Katalin Karikó!