At CapeRay we are currently working with our colleagues from the University of Cape Town, Groote Schuur Hospital and the PinkDrive to put together a research grant to test the efficacy of our dual-modality Aceso system. Our proposal is in response to a special request for applications issued by the National Institutes of Health (NIH) where their focus is on the diagnosis and treatment of cancers in low- and middle-income countries. Since the due date for the application is March 6 – just two weeks away – we are working away frantically, preparing what we hope will be a winning proposal.

The NIH, located in Bethesda, on the outskirts of Washington, DC, was the venue last week for a two-day workshop that brought together experts from the US government, academic research, healthcare organizations and industry. Their agenda was President Obama’s precision medicine initiative, first mentioned in his State of the Union address on January 30. The plan is to accelerate the development of treatments that have been tailored to individual patients and it will require the recruitment of at least one million volunteers in a long-term study of genetics, health and the environment.

Writing in today’s edition of Science, Jocelyn Kaiser reports on one of the ideas floated at the workshop: “Convince a million Americans to wear smart watches that beam their blood pressure, steps walked, and other health information to a central database every hour of every day.” In fact, this was a gross simplification of a daunting prospect, the design of a project that could end up costing a billion dollars and lasting a decade or more. 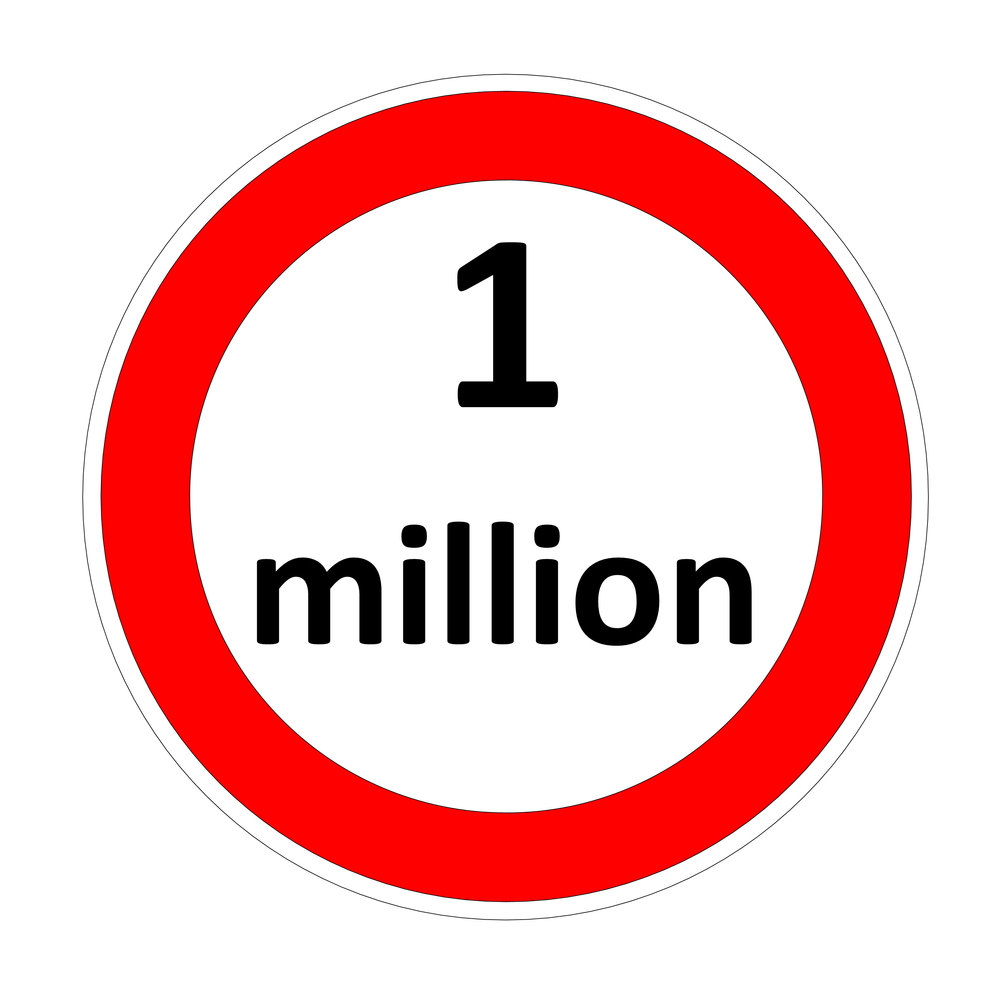 The study is the brainchild of NIH director Francis Collins, who first suggested the idea in 2004 when he was head of the Genome Institute. Back then such a project would have been prohibitively expensive, but in the past ten years there have been dramatic changes: the cost of sequencing a human genome has plummeted from $22 million to just $1,000; the sequencing time has been reduced from 2 years to less than a day; the number of smart phones has increased from 1 to 160 million; use of electronic health records has increased from 20% to over 90%; and computing power has increased by a factor of 16.

While our grant application to the NIH has far more modest goals than the megastudy anticipated by Collins, we count ourselves fortunate to have the opportunity to compete for US federal funds.