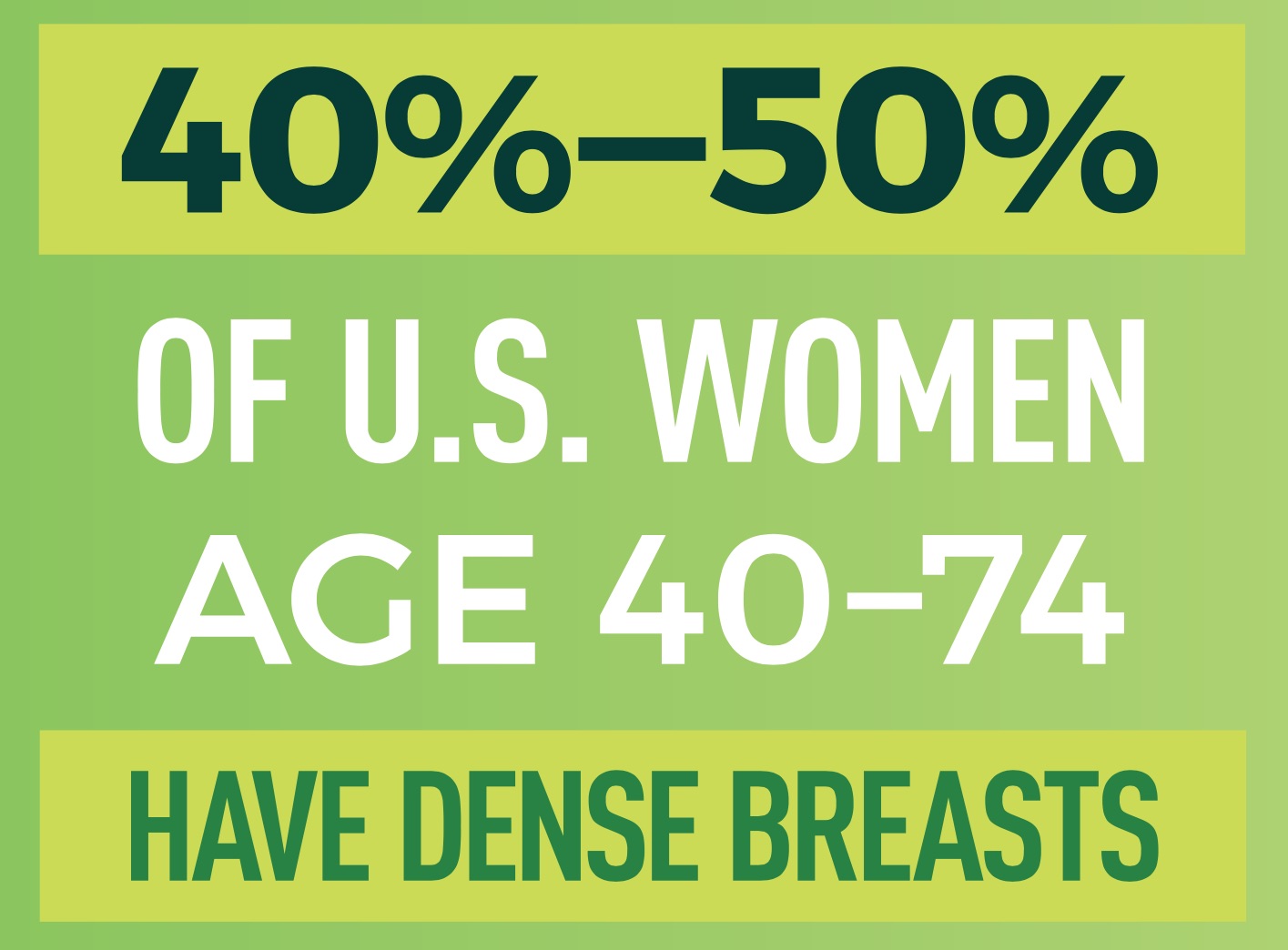 A decade ago, when CapeRay was still being incubated within the University of Cape Town (UCT), we were successful in securing a two-year grant for $275,000 (R21CA101705) from the National Cancer Institute (NCI). The grant enabled our team to develop a working prototype of a breast-imaging system that subsequently led to venture capital funding, and CapeRay was spun out from UCT at the beginning of 2010. We are obliged to ensure that intellectual property developed with Federal funding is made available for the benefit of the American people under the provisions of the Bayh-Dole Act.

The new director of the NCI, Dr Norman Sharpless, has just launched his institute’s annual plan and budget proposal for fiscal year 2020, in which he stated: “This marks my first opportunity to present the promising results of our country’s investments in biomedical research. This plan directs attention to areas where additional support has unique potential to improve cancer prevention, detection, and treatment.” Click here to download the NCI’s plan in a new tab. 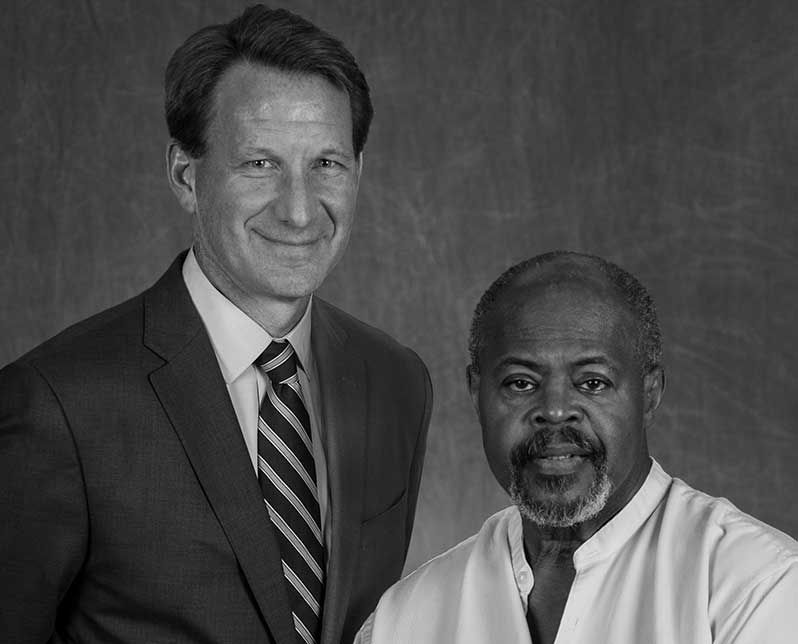 The plan’s focus is on the beneficiaries of NCI research, and stories about patients have been featured. Included is a story about Mike who was diagnosed with acute myeloid leukemia, was successfully treated by Dr Sharpless with aggressive chemotherapy, and has been in remission for two years (see photo at left, © NCI). There are quite a few stories about breast cancer, including that of Kristen who had worked for 20 years at the Mayo Clinic and enrolled in a clinical trial to test a new technology based on molecular breast imaging (MBI).

As highlighted by Brian Sprague in the Journal of the NCI in 2014, and illustrated in the image above right (© NCI), 40% to 50% of American women aged between 40 and 74 have dense breast tissue. Kristen (seen below right, © NCI) was imaged with both mammograms and MBI, which uses a small amount of a radioactive tracer. While her mammograms showed no abnormalities, the MBI scan revealed a tumour which a biopsy confirmed was an aggressive stage I breast cancer. Following surgical removal and additional treatment, Kristen remarked: “Were I not a research subject in that study, I don’t know where I’d be today. This technology, I’m convinced, saved my life.” 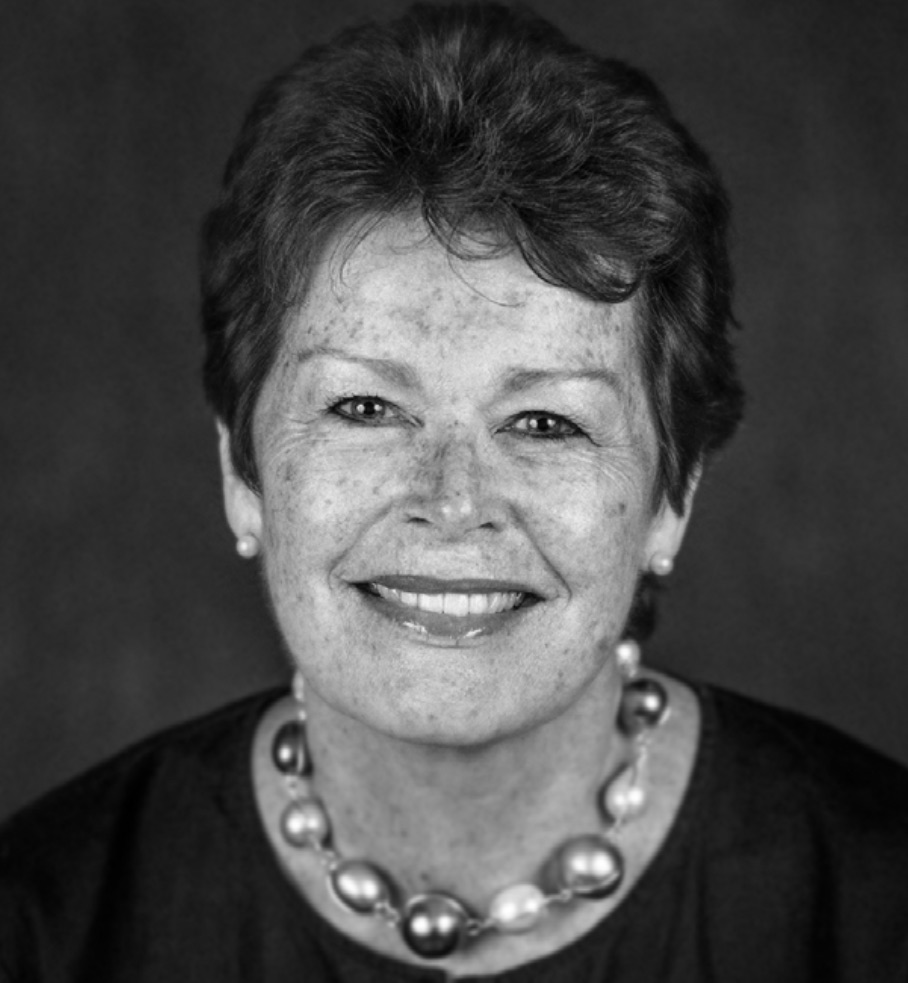 The NCI’s focus will be to: develop cancer investigators; drive novel approaches and technologies; innovate in clinical trials; and increase data aggregation and interpretation. These areas build on the theme espoused by Ned Sharpless: “A time of great hope and great challenge.”