Fifteen years ago, when CapeRay was still being incubated within the University of Cape Town (UCT), we were awarded a two-year grant by the NIH’s National Cancer Institute (R21 CA101705). The grant, entitled “Low dose digital X-rays for mammographic screening,” enabled us to develop a working prototype that subsequently led to venture capital funding and the company was spun out from UCT. In fact, it would not be an exaggeration to say that without the NCI funding, there would be no CapeRay.

The NCI, which was founded in 1937, is the largest institute within the National Institutes of Health and has an annual budget of nearly $7 billion. This past Wednesday, the White House announced that cancer surgeon Dr Monica Bertagnolli will become the next director of NCI, the first woman to occupy the position. She replaces Dr Ned Sharples who said, “Dr Bertagnolli is a terrific choice to be the 16th director of the National Cancer Institute. She’s a marvellous surgeon and national leader in cancer clinical trials, and just the right person to lead President Biden’s Cancer Moonshot.” 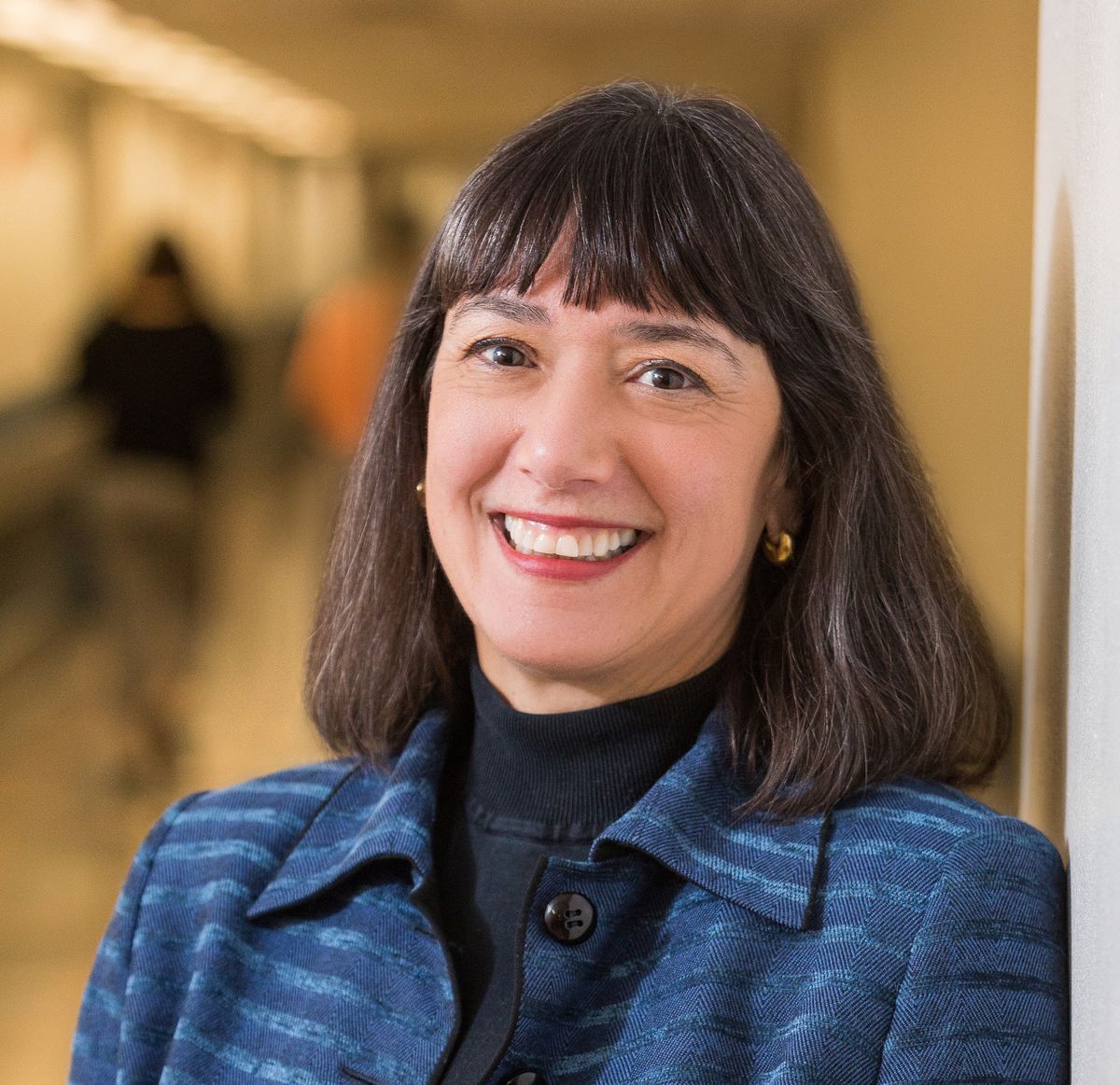 The Cancer Moonshot is an initiative to cure cancer that was created by Biden as Vice President in 2016, shortly after his son Beau died of brain cancer. As reported in Science, one of the first tasks facing Bertagnolli (seen left, © ASCO) will be to steer the Cancer Moonshot towards its ambitious goal of cutting annual cancer deaths in half over the next 25 years, a challenge which President Biden articulated in February this year. She will also aim to increase grant funding and improve diversity among cancer researchers.

Bertagnolli earned an undergraduate degree in biochemical engineering from Princeton University before studying medicine at the University of Utah and then completing her surgical residency at Brigham and Women’s Hospital in Boston. She is currently a professor of surgery at Harvard Medical School, chief of surgical oncology at the Dana-Farber Cancer Institute, and has previously served as president of the American Society of Clinical Oncology (ASCO). 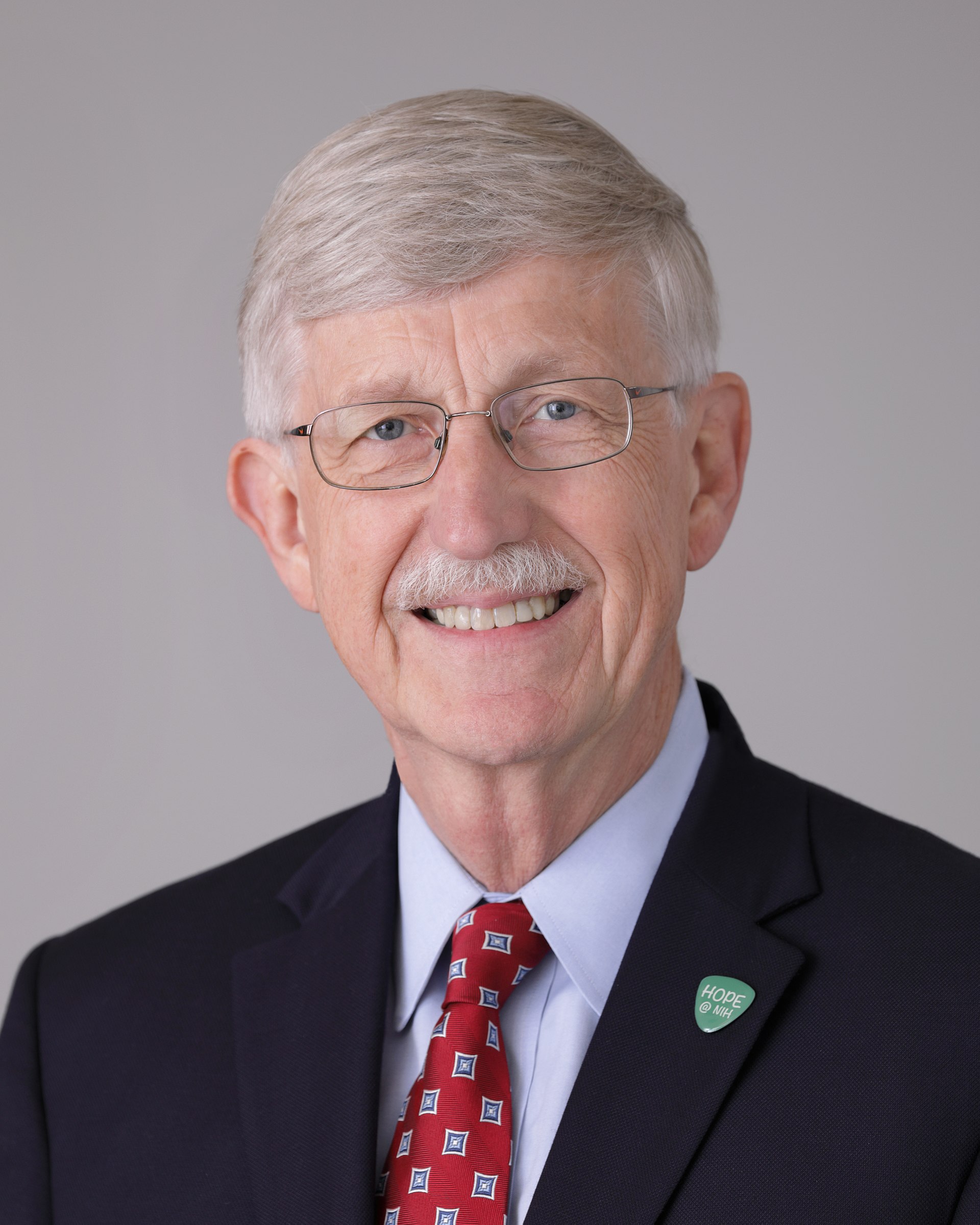 Bertagnolli is probably best known for her research on the molecular origins of colorectal cancer and metastatic melanoma  but she has also made key contributions to our understanding of secondary sarcomas after radiation therapy for breast cancer. Much will be expected of her as director of NCI, although Dr Francis Collins (seen right), science advisor to President Biden and former director of the NIH, said: “Dr Bertagnolli has always kept patients front of mind, which is essential to the mission of NCI.”