Night Shifts Can Be Risky 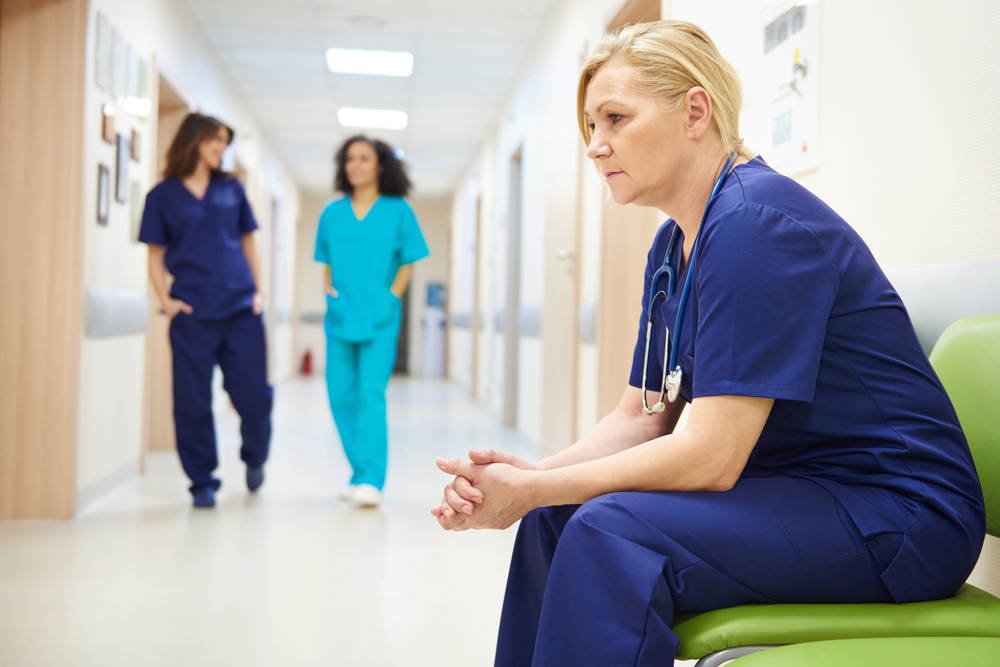 The International Commission on Occupational Health held its triennial congress in Dublin, Ireland two weeks ago, where the opening keynote speaker was Dr Kurt Straif. He works for the International Agency for Research on Cancer (IARC), a division of the WHO based in Lyon, France and the focus of his lecture was the burden of occupational cancer. In a wide-ranging presentation, he touched on the potential causative effect that night shift work may have in the development of breast cancer.

The British Medical Journal in 2009 reported that women in Denmark who developed breast cancer after many years of working night shifts received compensation, a ruling which was thought would have significant implications for similar claims elsewhere in the world. The Danish decision was based on an earlier ruling by the IARC: “shiftwork that involves circadian rhythm disruption is probably carcinogenic to humans.” It is believed the disturbance of the internal biological clock can cause changes in melatonin – an important neuro-hormone – which may, in turn, lead to the development of breast cancer. 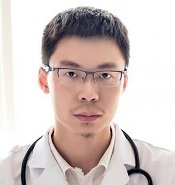 Earlier this year Dr Xuelei Ma of Sichuan University in Chengdu, China published a meta-analysis of international data in Cancer Epidemiology, Biomarkers & Prevention in which he demonstrated a positive association between long-term night shift work and an increased overall risk for cancer in women, particularly breast cancer. One specific group – night nurses – were found to have a “remarkable” 58% increased risk for breast cancer. In a statement, Ma (seen left) said: “Given the expanding prevalence of shift work worldwide and the heavy burden of cancers, we initiated the study to draw attention to this issue.”

Productivity demands of the modern world have meant that increasing numbers of employees in various sectors – manufacturing, mining, entertainment, healthcare and transportation – are now working night shifts. In South Africa, the mining industry employs a large cohort of workers and an increasing proportion of them are women. The diamond company De Beers, for example, has 16,000 employees of whom 34% are female. 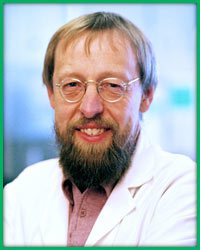 “These results might help establish and implement effective measures to protect female night shifters,” said Ma. He added, “Long-term night shift workers should have regular physical examinations and cancer screenings.” In Dublin, Straif (seen right) concluded his keynote presentation by highlighting the need for better exposure data and assessment, a change in research funding to focus on occupational cancer prevention, and the management of conflicts of interest. As the nursing profession has discovered, night shifts can be risky.