No Place to Hide 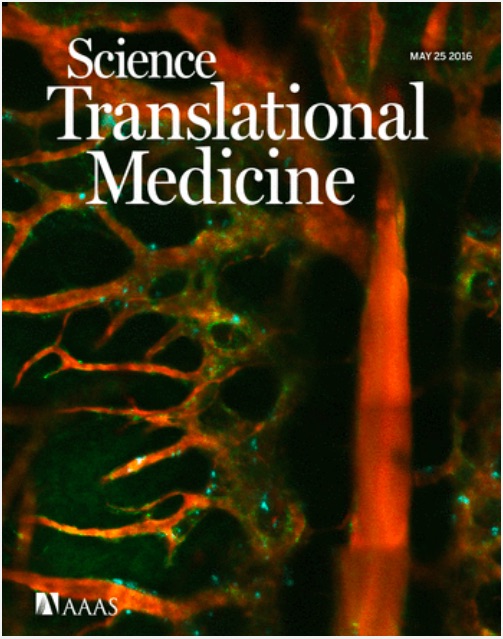 When a woman is treated for breast cancer, one of the fears is that the disease may spread, or metastasize  to other parts of the body. Even when diagnosed early and treated, with the patient showing no signs of disease, the cancer can re-appear five, 10 or even 15 years later. The site of these dormant cancer cells is most often the bone marrow. Scientists at Duke University have discovered how breast cancer cells migrate into the marrow and avoid detection, and described how the cells can be blocked from entering the bone and how they can be flushed out.

The findings by senior author Dorothy Sipkins and her team were published last week in Science Translational Medicine. Using real-time microscopy techniques, they tracked the migration of breast cancer cells through the bone marrow of mice, and identified two proteins: E-selectin enables the cancer cells to enter the bone marrow; while CXCR4 anchors the malignant cells to the bone and allows them to avoid detection. 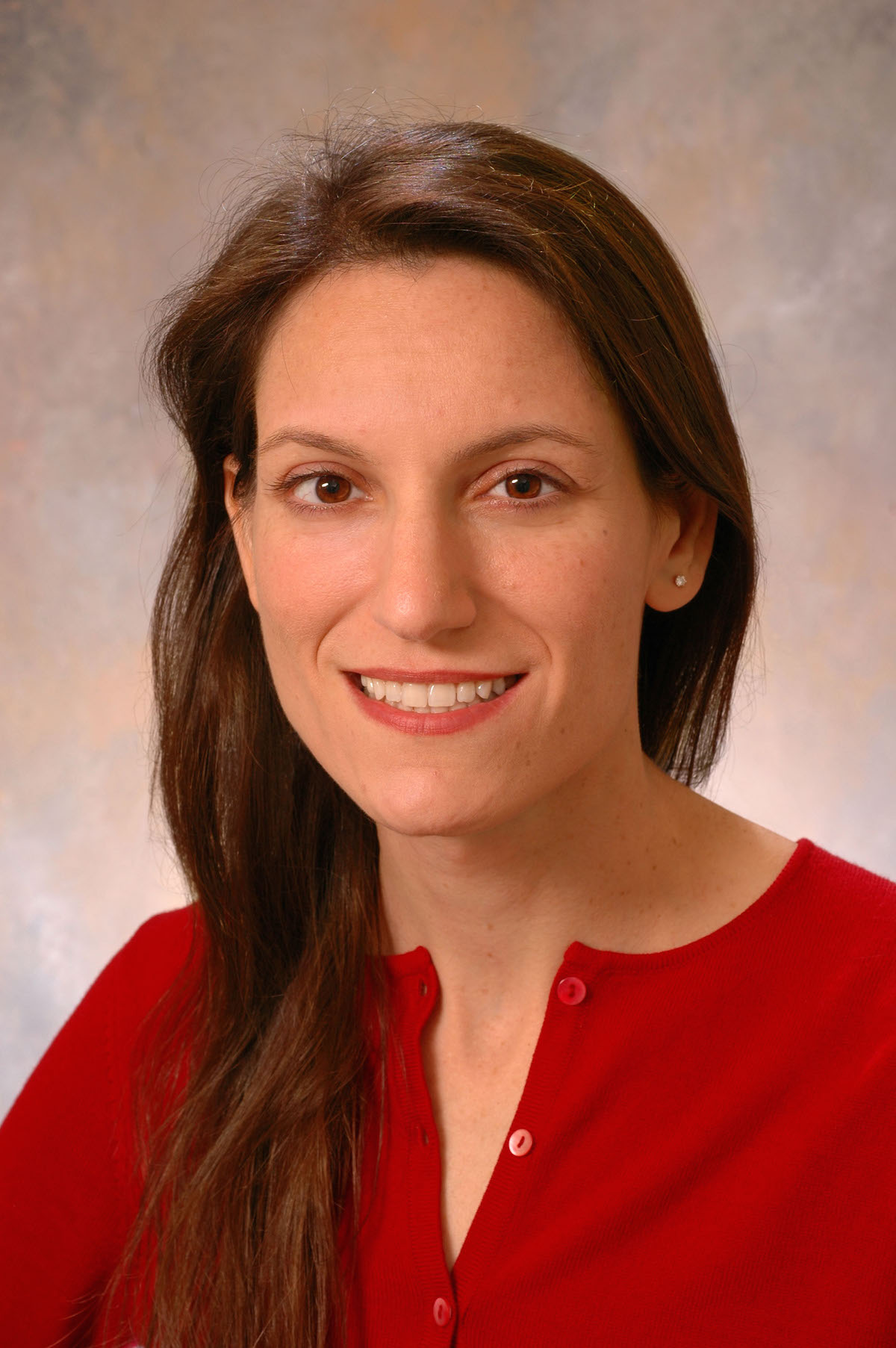 The researchers used cells that were hormone-receptor positive – the most common type of breast cancer – which grow by exploiting the body’s oestrogen and progesterone. According to Sipkins (seen at left), “Biopsies of bone marrow have shown that even at very early stages of the disease, roaming cancer cells, or micrometastases, are making their way out of the breast and into the bone marrow. Now we know how they are getting in. Our findings could offer new strategies to intervene at the molecular level before dormant cells can take hold and cause relapse.”

One strategy explored by the scientists was to find a way to inhibit E-selectin and this was accomplished using a drug called GMI-1271 that’s currently being tested in human clinical trials. The compound was successful in preventing the breast cancer cells from entering and hiding in the bone marrow of mice.

Because it has been shown that microscopic metastases are able to spread to the bone marrow before a patient is even diagnosed with breast cancer, the researchers tested a strategy to flush the dormant cancer cells out of their hiding places in the bone marrow. This was successfully demonstrated using plerixafor, a drug normally used in bone marrow donors to force stem cells into the bloodstream prior to harvesting. Sipkins concluded: “We are hopeful that by understanding how these breast cancer cells migrate through the body and what their life cycle is, we can discover ways to make them more vulnerable and treatable.” Encouraging words, indeed.