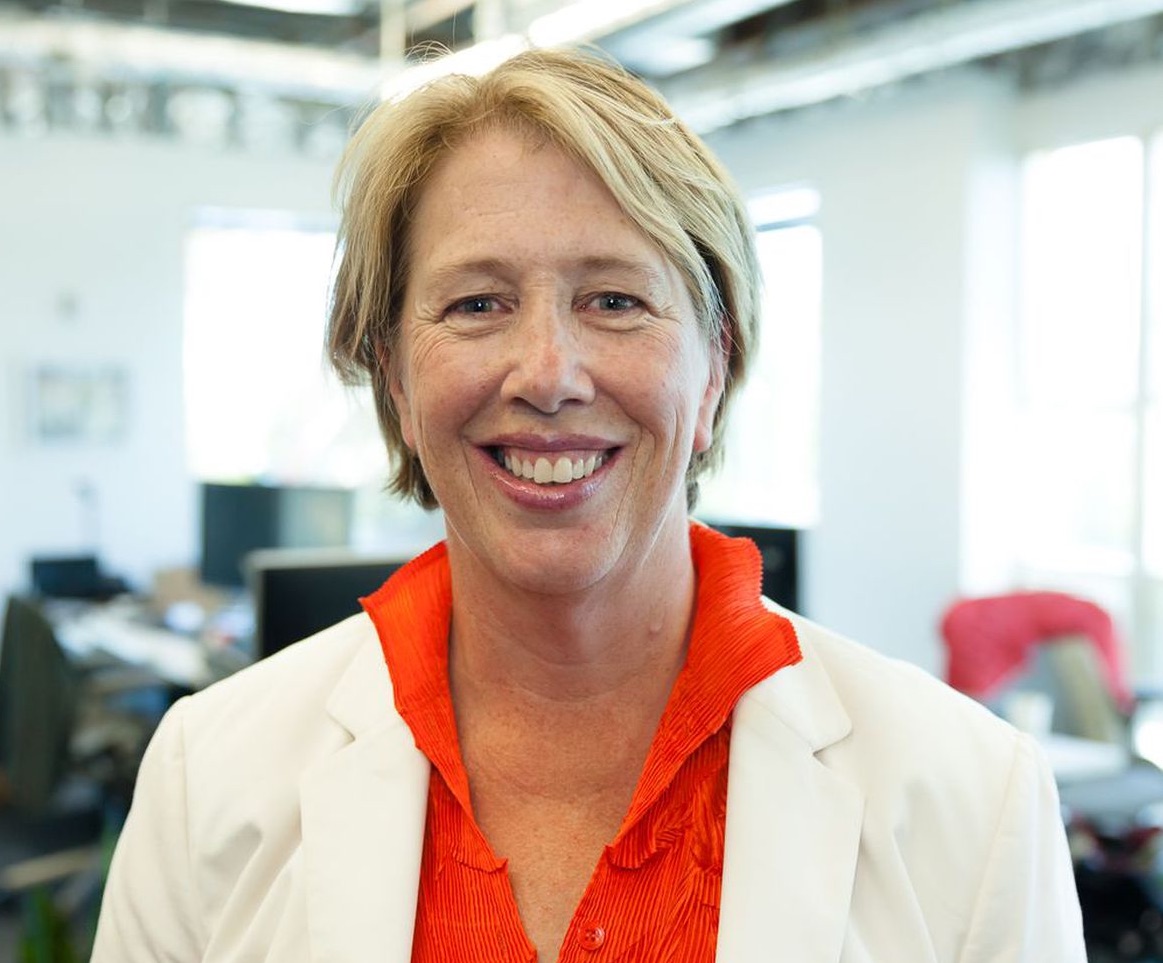 The term “moonshot” was coined by Google X, the secret research division at Alphabet, to describe a technology with three attributes: groundbreaking; expensive; and uncertain chances of success. Its use has become widespread, with the National Cancer Institute introducing the Cancer Moonshot to “make more therapies available to more patients, while also improving our ability to prevent cancer and detect it at an early stage.” Mary Lou Jepsen (seen right), who headed the display division at Google X from 2012 to 2015, has recently embarked on her own moonshot: to transform healthcare.

In August 2016 Jepsen gave up her cushy job as executive director of engineering at Facebook, where she was responsible for virtual reality subsidiary Oculus, to found her own company, Openwater. For the past year she has been talking about her plans to develop an inexpensive wearable device that builds on technologies from the consumer electronics industry. No longer bound by the secrecy of Google and Facebook, Jepsen has been describing her breakthrough technology, an imaging system she believes will rival the resolution and functionality of magnetic resonance imaging (MRI).

Jepsen has impressive academic credentials. Undergraduate degrees in electrical engineering and art at Brown University were followed by a master’s degree from the Media Lab at MIT where she built the world’s first computer generated holographic video system. Jepsen then returned to Brown where she completed a PhD in optical physics, focusing on liquid crystal displays (LCDs). As an impecunious graduate student she was fortunate to have an MRI scan which revealed a pituitary gland tumour that was removed. The seed of an idea had been planted. 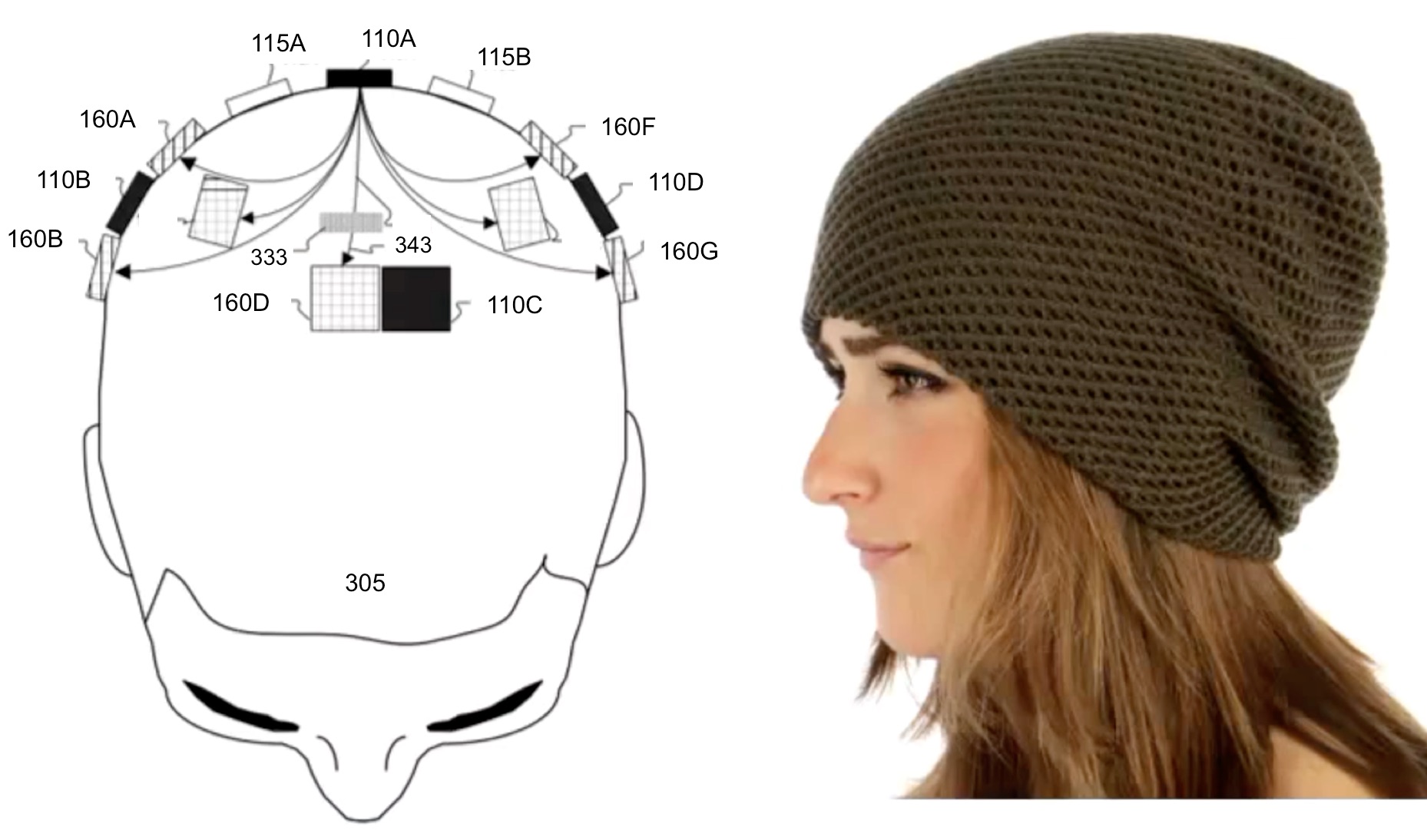 Within a month of leaving Facebook Jepsen filed a patent application entitled “Optical imaging of diffuse medium,” and less than a year later – on 15 August 2017 – a US patent was granted (9,730,649). Seen at left is one of the drawings, together with an embodiment, a ski cap, which incorporates technology that is based on near-infrared (NIR) light. The scattered light is measured holographically, phase inverted, and then shone back into the body, enabling the focusing of NIR light deep into the body.

Jepsen is confident that the LCDs and light detectors will be mass produced inexpensively in the consumer electronic factories of Asia, delivering imaging systems with the attributes of MRI but at a minute fraction of the cost. Her target applications include not only the brain but the breast as well, and she lives by her motto: not just moonshots – moon landings.