Six years ago, we reviewed a paper published in The Lancet by the Japan Strategic Anti-Cancer Randomized Trial (J-START) in which the authors showed that adjunctive ultrasound helped to find more cancers. They’ve just published a secondary analysis in JAMA Network Open in which they sought to answer the question: Does the performance of adjunctive ultrasonography for breast cancer detection among women undergoing screening mammography change according to breast tissue density? A subset of 19,213 women – all aged between 40 and 49 years – were randomly assigned to either a control group (mammography alone) or to an intervention group (mammography plus hand-held ultrasound).

A total of 11,390 women (59%) had either heterogeneously or extremely dense breasts. Among the whole group, 130 malignant tumours were discovered, which translates to 6.8 cancers per 1,000 women screened. Sensitivity – a measure of the true positive rate – was significantly higher in the intervention group (93%) compared to the control group (67%). Similar trends were found for women with dense breasts as well as those with non-dense breasts. Importantly, the rate of interval cancers per 1,000 women screened was significantly lower in the intervention group (0.5) versus the control group (2.0). 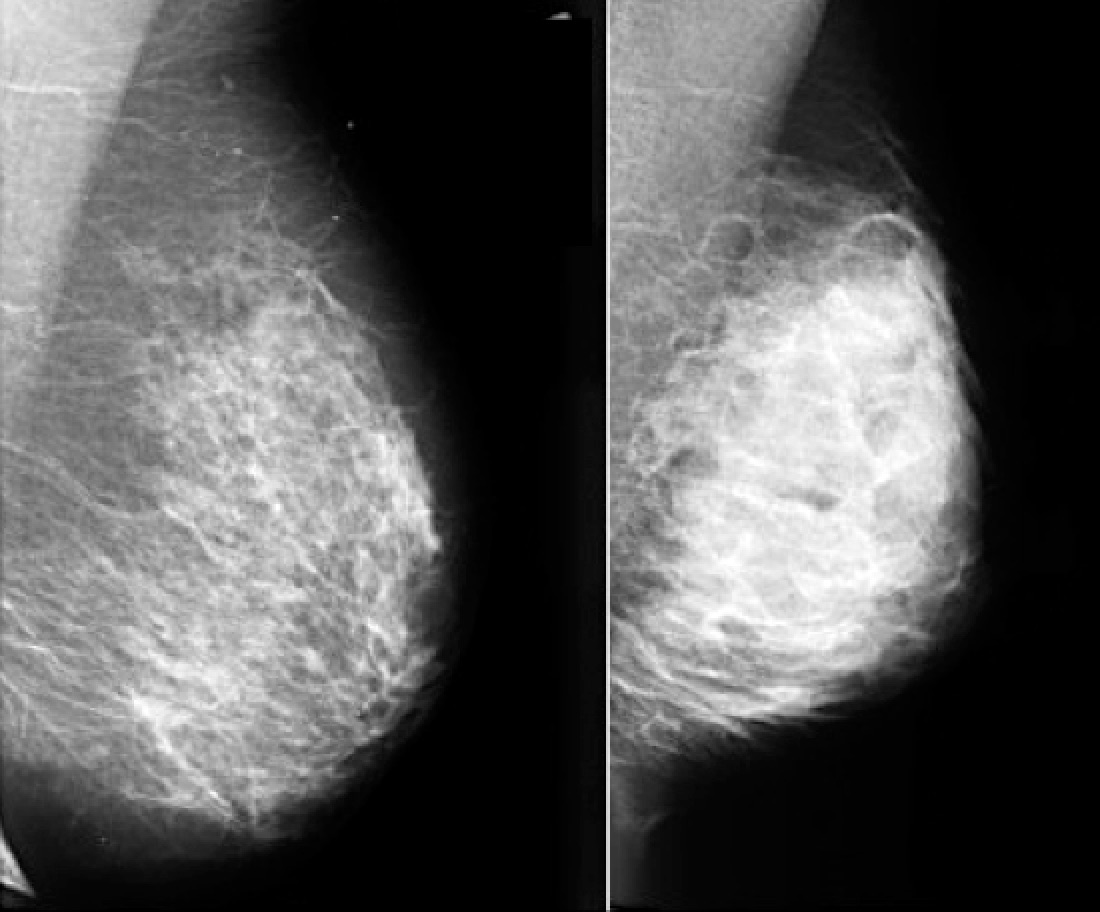 Within the intervention group, the rate of invasive cancers detected by ultrasound alone was significantly higher (82%) than detected by mammography alone (42%) for women with dense breasts. Interestingly, the same held true for women with non-dense breasts (86% vs 25%). The authors concluded that adjunctive ultrasound has the potential to increase detection of early-stage and invasive cancers, arguing it is an appropriate imaging modality for breast cancer screening in asymptomatic women, regardless of breast density.

The findings by this Japanese group, based on data gathered over ten years ago, have important implications as we seek to optimise breast cancer screening. However, we do need to ask: How have the two imaging modalities – mammography and ultrasound – evolved over the past decade? First, full-field digital mammography (FFDM) has largely been displaced by digital breast tomosynthesis (DBT) because the latter system separates overlapping tissues, thus improving sensitivity. 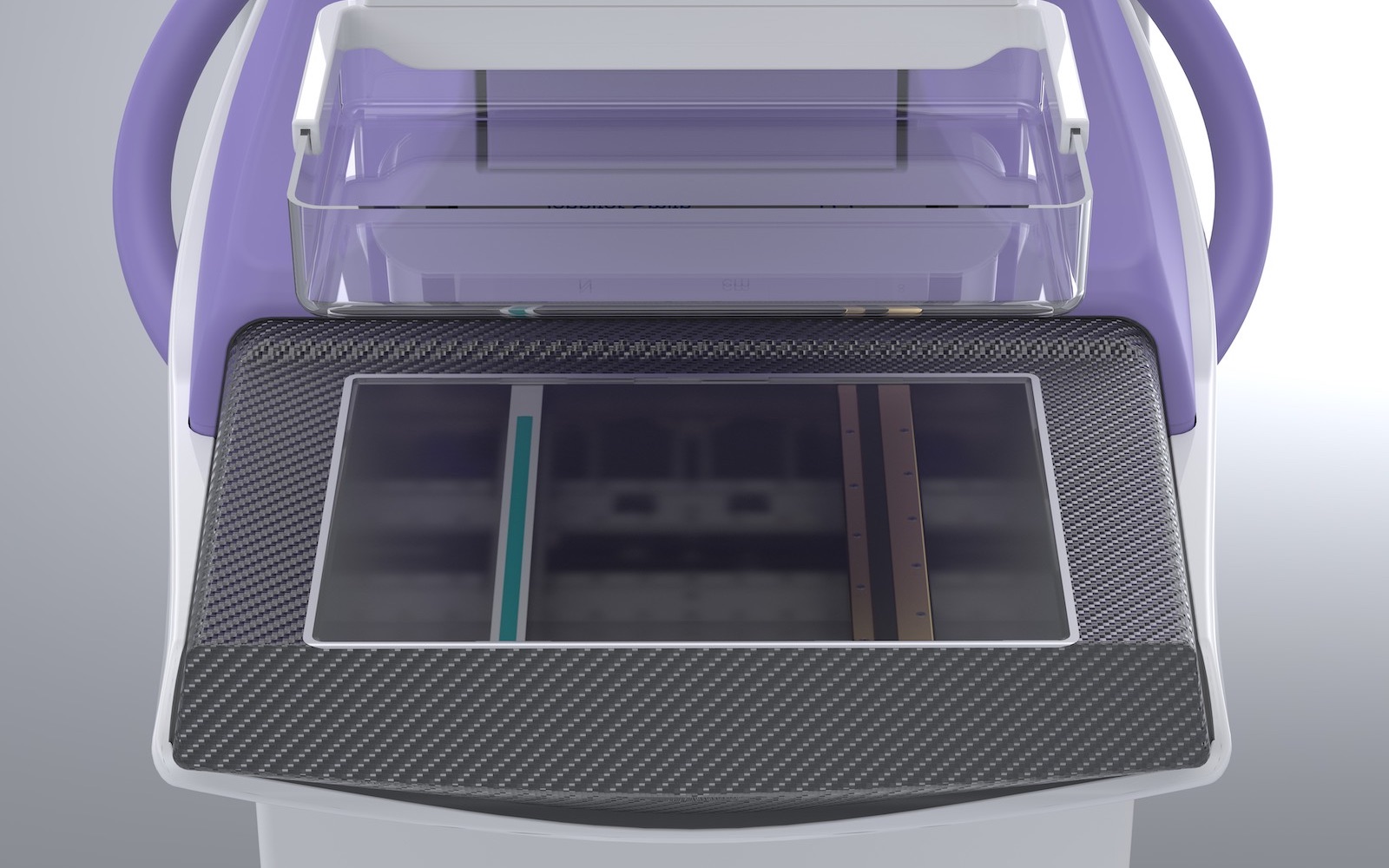 Second, hand-held ultrasound (HHUS) – which is dependent on a skilled operator and is time-consuming – will soon be replaced by automated breast ultrasound (ABUS) which has proven to be successful. Imaging should ideally require less than ten minutes per woman screened and that is why CapeRay successfully developed Aceso which integrates FFDM and ABUS in a single platform (seen right). It seems obvious that the optimal screening system should combine DBT and ABUS in a single system. Now there’s an interesting challenge!