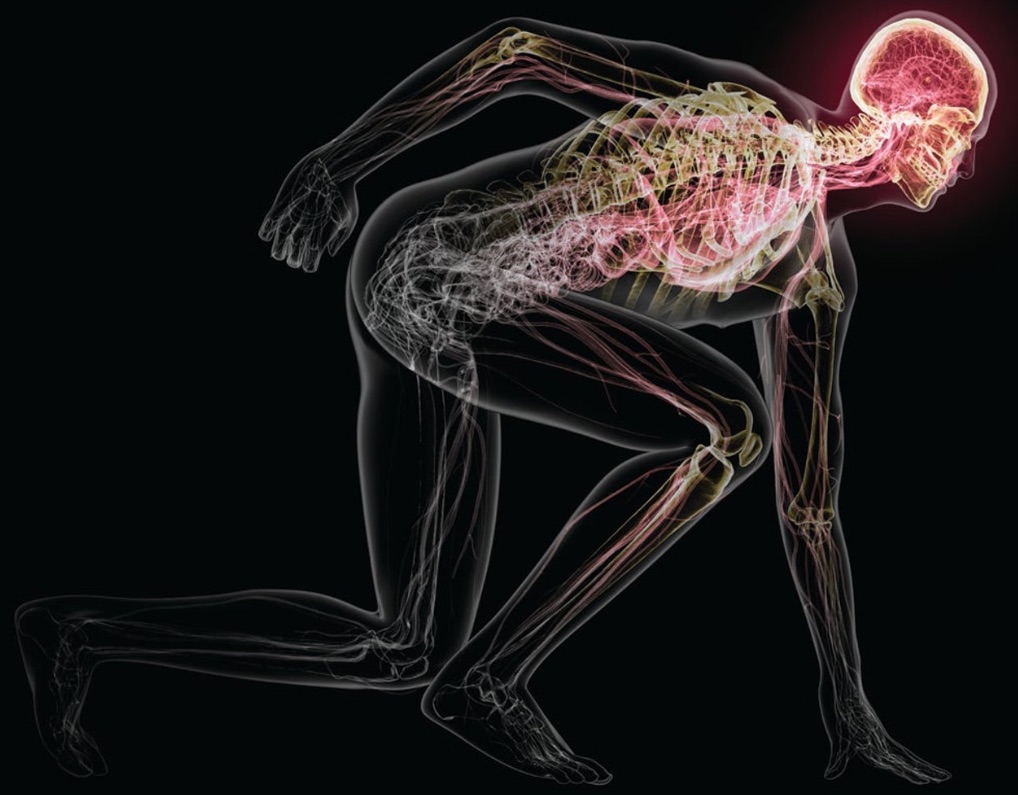 Up until 25 years ago, it was believed that a mature brain was unable to grow new neurons, and that in adulthood the brain started to lose neurons rather than gain them. As highlighted in a recent article by David Raichlen and Gene Alexander in Scientific American, researchers discovered that experimental animals running on an exercise wheel developed new neurons in the hippocampus (seen below right), a part of the brain associated with memory. We now know that in humans, exercise can reduce the risk of neurodegenerative diseases such as Alzheimer’s, but this begs the question: Why does exercise have this effect?

While the physical challenges of exercise lead to cardiovascular changes in the human body, the challenge to the brain is less obvious. Walking and running were thought to be autonomous activities, requiring very little brain activity but this conventional wisdom was shown to be wrong. “Instead, exercise seems to be as much a cognitive activity as a physical one,” commented Raichlen and Alexander. They continued: “In fact, this link between physical activity and brain health may trace back millions of years to the origin of hallmark traits of humankind.” 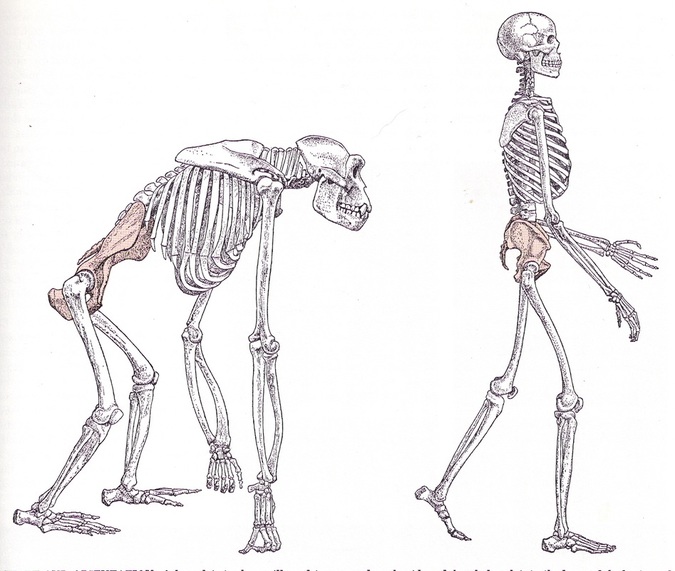 They argued there were two evolutionary changes that distinguished humans from other primates and may explain the link between exercise and brain function. First, when our ancestors switched from quadrupedal to bipedal locomotion, our brains had to process a great deal of information to maintain upright balance and watch out for environmental obstacles. Second, early humans adopted a hunter-gatherer lifestyle, covering large distances in search of food which involved aerobic activity.

The birth of new neurons – or neurogenesis – in the hippocampus as a result of exercise is linked to the production of a protein called brain-derived neurotrophic factor (BDNF) which is associated with improved performance in memory-related tasks. Exercise-induced production of BDNF augments the structure – both the size and connectivity – of vital regions of the brain, including the hippocampus. It has also been shown that exercise can benefit other areas of the brain, such as the prefrontal cortex, which is involved in cognitive functions such as planning, decision-making and multitasking. 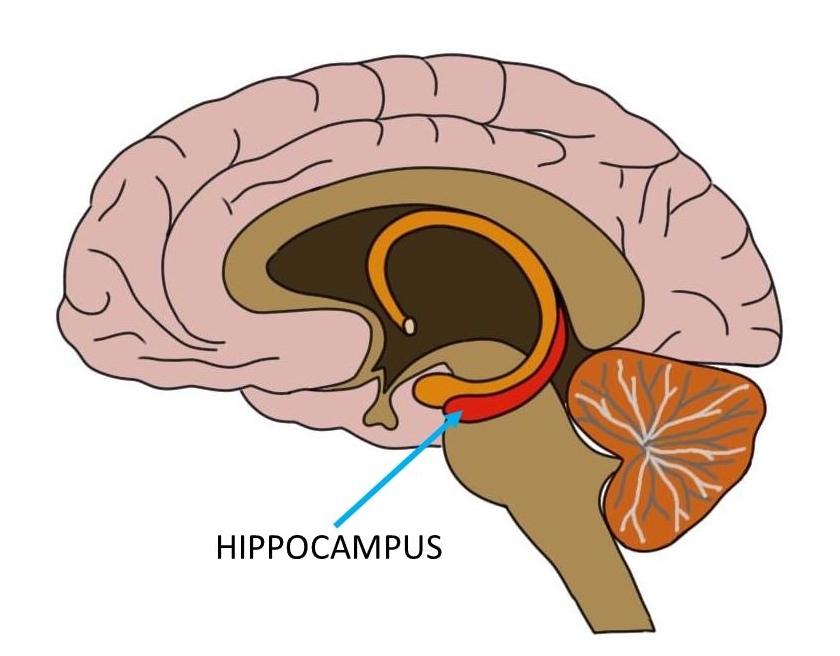 There is a growing body of evidence that shows an additive effect: by combining physical exercise with cognitive demands in a stimulating environment, neurogenesis can be enhanced. These findings have exciting implications for treating people with mild cognitive impairment, supporting the idea that BDNF is responsible for exercise-induced benefits to the brain. As the authors concluded, “In the end, working out both the body and the brain during exercise may help keep the mind sharp for life.”