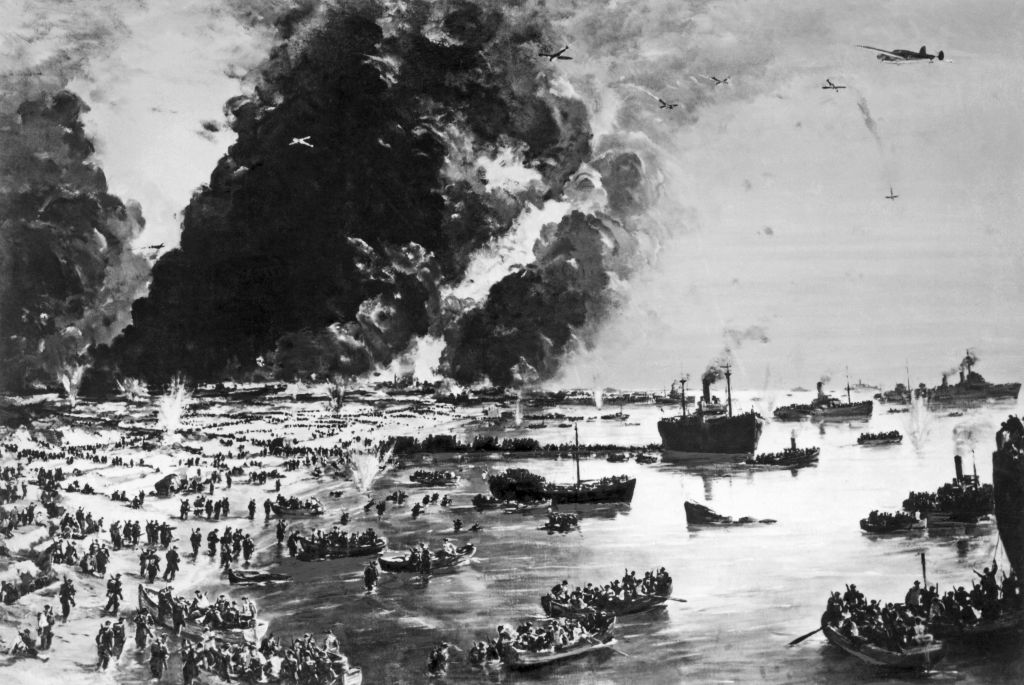 As of today, the United States has more coronavirus cases – 83,000 – than any other country in the world. It has surpassed China’s total and demonstrated how rapidly Covid-19 can spread through a population. At times like these the world looks to its leaders to take concrete action to provide solutions to remedy the problem at hand. One such leader is Anthony Monaco, president of Tufts University in Massachusetts, who was interviewed on television earlier this week (click here). 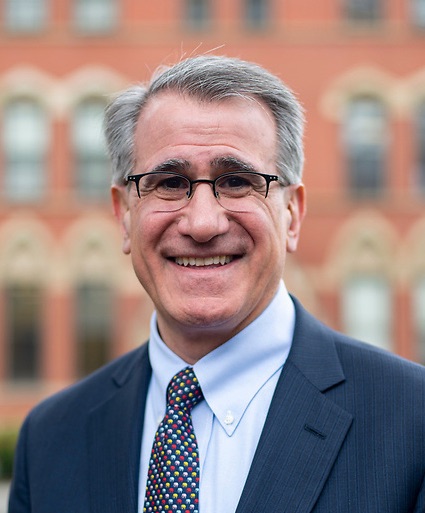 Monaco (seen left) said: “This is a disaster of very large proportion. You’ve seen the scenes from Italy [and] it’s going to happen here unless we organize ourselves to help the hospitals. I’ve said it before, this is a Dunkirk moment for our country and if we don’t get out the boats to get our hospitals across the channel, we are going to have a huge surge which they can’t manage and we’re not going to have anywhere for people to go.”

In an opinion piece for The Boston Globe, Monaco described how Tufts, with its students sent home to reduce the spread of the virus, now had a surplus of residential capacity plus well-developed infrastructure. He has made a commitment to convert his beautiful campus (seen below right, © Alonso Nichols), that’s located a few miles north of downtown Boston, into a military-style field hospital. Monaco has enlisted the help of military fellows and faculty from the university’s Fletcher School of Law and Diplomacy to identify residential units that can be used for self-quarantine, dining halls to deliver meals to isolation units, and parking lots that will become drive-through triage centres for testing. 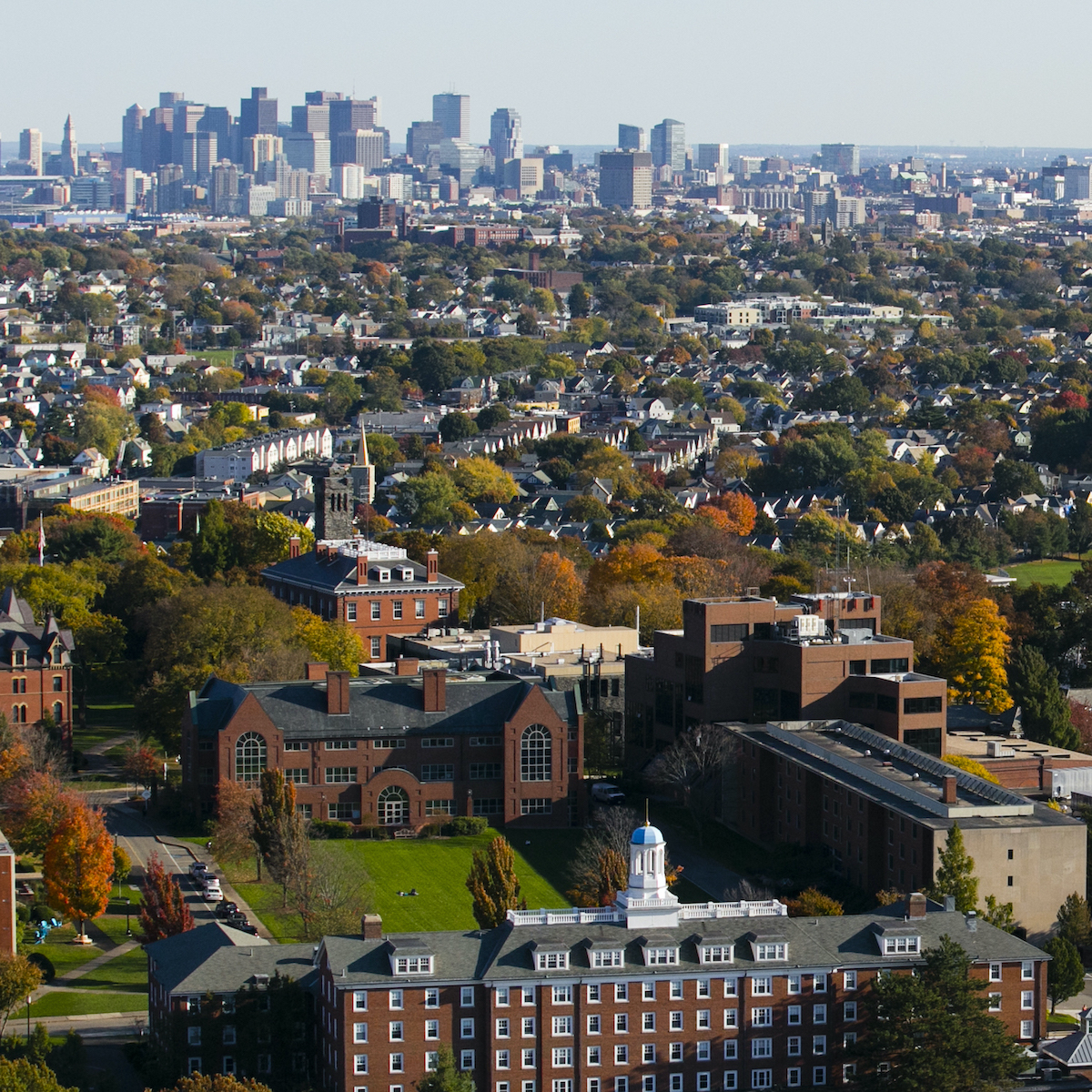 Tufts – home to Nobel Prize winner Allan Cormack for 40 years – can be rightfully proud of the leadership shown by its current president. Monaco is a distinguished scholar – he discovered the gene responsible for Duchenne muscular dystrophy and has an h-index of 113 – who will also be remembered for his response to our Dunkirk moment.